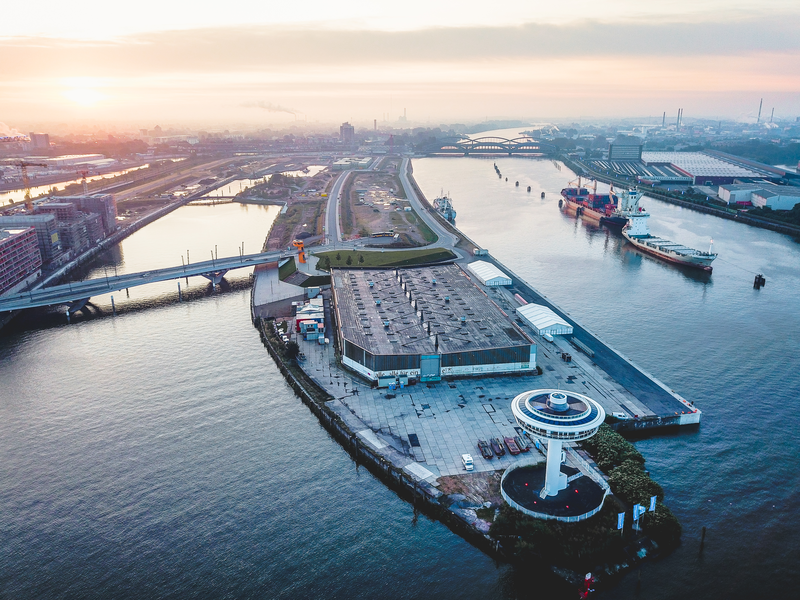 In our series of interviews, we talk to some of the 39 HamburgAmbassadors, who volunteer their time to promote the Hanseatic City in 29 countries across the globe. Sven C. Oehme, the HamburgAmbassador to New York, tells Hamburg News about the current situation there and how he has experienced the corona crisis so far.

Hamburg News: First and foremost, how are you and your family and have you weathered the corona crisis well?

Oehme: So far, everyone is well. New York City has had an infection rate of 0.5 per cent for a month now. That's very good by international comparison. It has been under 1 per cent in the state of New York for the same period. On average, around 80,000 tests are carried out daily, most of which are free of charge.

Hamburg News: No other city in the U.S. was as badly hit by the coronavirus as New York. Can you put that in perspective?

Oehme: New York City is one of the main points of entry for Europeans. That's why we had so many illnesses at first and why closing the border was so important. In March, the infection rate was 25 per cent and schools, restaurants and non-essential shops were closed. But there was never a lockdown in New York like those in European countries. People could still leave their apartments or houses. But many simply did not want to.

Most people understood the measures taken and followed the instructions of the governor of New York State and that helped. Today, almost everyone wears a mask and keeps the required social distance. Crucially, there were no hasty openings like in many other states. The decision to open gradually was made by the governor of the state, not by the federal government.

Oehme: New York has experienced many crises, such as the September 11, 2001 terrorist attacks on the World Trade Center. New Yorkers are disciplined, have willpower and stamina, but still show consideration for others. The district governor has held daily press conferences and sent emails in the evening with the latest news. His credo has always been: 'Be New York Tough', 'be smart, united, disciplined, loving'. That helped a lot.

Hamburg News: Could corona change New York for ever?

Oehme: After the attacks on 9/11, people left New York because they no longer wanted to live or work in skyscrapers. High-rise residential buildings have been built in recent years and those apartments are also selling well, even at present. People come and go constantly in New York. Those who have a house in the countryside outside New York have withdrawn there given the current situation. But many of them will eventually return especially as public schools are due to resume classes in late September.

People who have relocated from New York State may have to pay higher income tax in other states and that might prompt a return to the city. In the U.S., people are liable for income tax in their respective state in addition to federal income tax. This may prove a rude awakening for some individuals.

Hamburg News: The New York Metropolitan Area is one of the world's most vibrant economic centres. Which industries are likely to emerge well from the crisis? 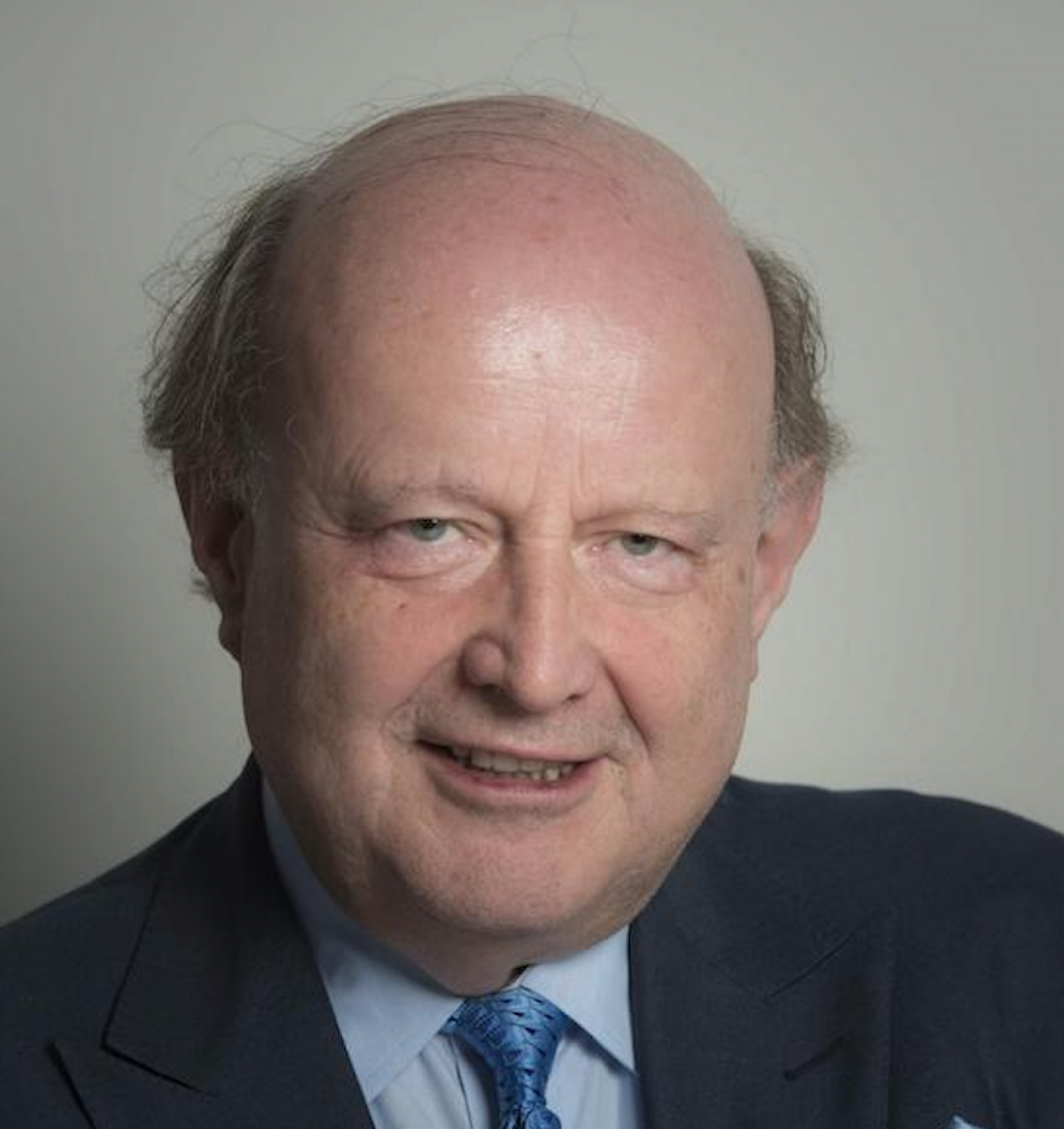 Oehme: The services sector is a very striking part of New York's economy. That has the advantage that people can do plenty from a distance. There are many large and smaller law firms in the city as well as many auditors. Google and other IT companies employ huge workforces in New York City. Many catering establishments and grocery stores have set up delivery services. New York City is also a centre of medicine and has many top hospitals. Virtual doctor's visits are rising rapidly. In general, Americans have fewer reserves about using virtual services. Department stores and shops including shopping malls have reopened, but most of the trade is already done online and will increase. It's not just Amazon. Everyone is offering something online. The mail order business was invented in the U.S., so there are few inhibitions among the population. You can even view an apartment virtually.

Hamburg News: Are there support measures for businesses?

Oehme: Since the start of the pandemic, there have been extensive programmes on federal, state and city levels to help those affected. However, that saw some workers receiving more money for a few months than they would have actually earned. As a result, many people lacked interest in returning to work. Meanwhile, unemployment figures are falling albeit it remains high. In the U.S., it is common practice to re-hire people quickly when the need arises as recent recessions have shown.

Hamburg News: How do you rate the situation in the cultural sector?

Oehme: The cultural sector has been dealt a severe blow e.g. Broadway, the Metropolitan Opera, concert halls and even the many comedy and music clubs. The same applies to museums, which are now slowly reopening but with  greatly reduced visitor numbers. There is speculation that museums may have to sell some exhibits to make up the deficit. Theatre performances are not expected to return to stages before 2021. However, there are plenty of digital offers available for a fee, and which are not free of charge. One exception is the New York Philharmonic, whose soloists drive into the districts on pick-up trucks and play live music for free.

Hamburg News: Have stronger local structures re-emerged as in Germany and many other countries?

Oehme: There is both private and public support for providing food to people, who cannot afford it. Many individual initiatives do not receive much (media) attention, but are very active nevertheless.

Hamburg News: Digitalisation has emerged as one of the biggest benefits of the corona crisis. Is that true for New York City and State?

Oehme: New York has always been at the forefront of digitalisation and will continue to do so. After Hurricane Sandy hit, I gave everyone in my office an opportunity to work from home. Artificial intelligence will spread faster as more and more companies are seeing the benefits. In the personal area, streaming services, including Netflix, and many others have grown strongly. It remains to be seen how many people from outside New York continue to work via the internet. Certain voices have definitely advocated for people to return. Reed Hastings, CEO of Netflix, for instance, opposed remote working in an interview with The Wall Street Journal on September 7, 2020. New York is THE American media city and digitalisation will trigger plenty of changes there in the coming years.

Hamburg News: Thank you for the interview, Mr. Oehme.
imb/sm/kk/pb

At present, there are 39 honorary HamburgAmbassadors who work on behalf of Hamburg in 29 countries bacross the globe. The Senate Chancellery, the Hamburg Chamber of Commerce and the institutions involved in Hamburg Marketing have created the HamburgAmbassador Programme and the Mayor of Hamburg appoints the ambassadors. The network, which is co-ordinated by Hamburg Marketing, is unique in Germany. The HamburgAmbassadors support and network on behalf of politics, entrepreneurs, scientists and cultural workers abroad to raise Hamburg’s profile internationally.

The lawyer and economic expert, Sven C. Oehme, was appointed honorary HamburgAmbassador to New York by Ole von Beust, former mayor of Hamburg, when the programme was set up in 2005. Since then, the Hamburg native has gone to great efforts to raise Hamburg’s international profile. As President and CEO of the European-American Business Organization and former Managing Director of the European-American Chamber of Commerce (EACC), as well as Vice President of the German-American Chamber of Commerce, Oehme is an expert on the U.S. and especially New York. Before joining EACC in 1991, Oehme held leading positions at subsidiaries of Gruner+Jahr in New York. He is a sought-after speaker and consultant on EU-US trade relations. 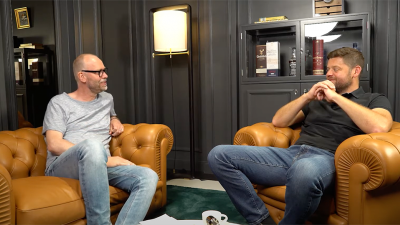 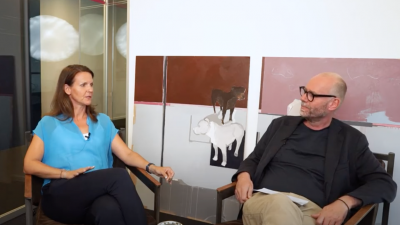 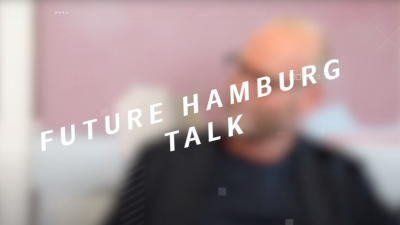 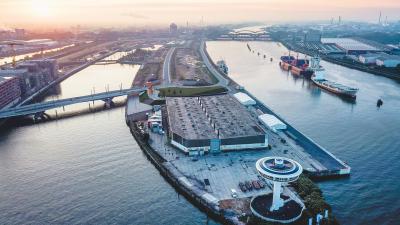