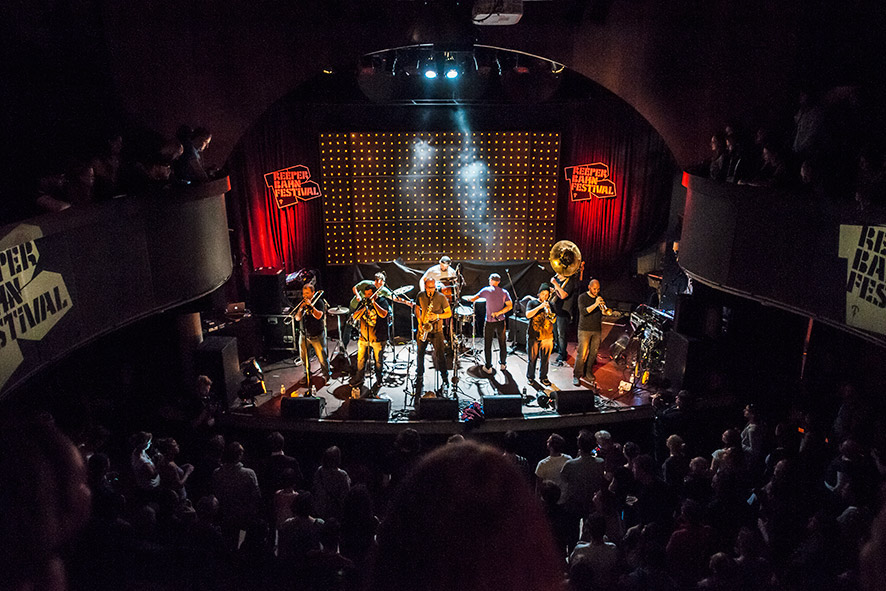 The traditional Filmfest Hamburg is set to become the latest live streamed fest on September 24, 2020. Meanwhile, the Staatsoper is staging "A Ballet in the Time of Corona/Ghost Light" by John Neumeier after a seven-month, corona-induced intermission. Major theatre companies such as Schauspielhaus and Thalia are also hosting premieres and using the spoken word to battle corona. This comes as more and more cultural institutions come up with creative, practical and corona-compliant ways of hosting their events. This approach saw the legendary Reeperbahn Festival go hybrid this summer when live events in Hamburg's clubs were streamed online for the first time.

Only 8,000 visitors compared to 50,000 festivalgoers in previous years attended live events in clubs across St. Pauli during the successful 2020 Reeperbahn Festival. Hamburg has set international standards for hosting cultural events in closed spaces - in a pandemic - while still adhering to strict rules on hygiene.

The Filmfest Hamburg is presenting 76 films in nine sections in the Abaton, CinemaxX Dammtor, Metropolis, Passage and Studio-Kino cinemas from September 24 to October 3 this year. All films will be screened live in front of reduced audience numbers. A limited number of viewers can stream selected films to give other movie fans an opportunity to watch them.

The concept of the ballet "Ghost Light" involves 60 dancers, and to respect social distancing, Neumeier has created separate parts with small groups of two to eight dancers. He noted: "'Ghost Light' is an ensemble work that I am developing in fragments. It is like the separate instrumental lines of a symphony – or a traditional Japanese meal: a sequence of carefully arranged, hopefully 'delicious' miniatures." The title "Ghost Light" draws on an American theatrical tradition. A single lamp on a metal post is switched on and placed centre stage after a rehearsal or performance signifying that no artist is allowed to use the stage. The ghost light burns through the night until the stage comes alive again.

The Elbphilharmonie Hamburg also reopened its doors in early September after a six-month lockdown. Around 600 concertgoers took to their seats in the Grand Hall instead of 2,200 in normal circumstances.

Theatres coming up with solutions

The "Night of Theatres" went ahead on the internet as a digital event while live audiences were allowed at the premieres of "Reich des Todes" in the Schauspielhaus and "Der Geizige" in the Thalia Theater. The private, St. Pauli Theatre on the Kiez, has also gone live and is staging pandemic-proof peformances with reduced audience numbers amid strict hygiene conditions.

Some of the Thalia Theatre's rehearsals took place online in zoom conferences. Designing a corona-proof stage was also challenging. Now, only masked actors can take to stages across Hamburg and must keep a social distance. Commenting on his latest play, which has opened at the Thalia Theatre, the director Leander Haussmann, noted: "Keeping distance on stage does not necessarily have to be bad. It actually benefits us more, it fires the imagination," Deutsche Presse-Agentur dpa reported. 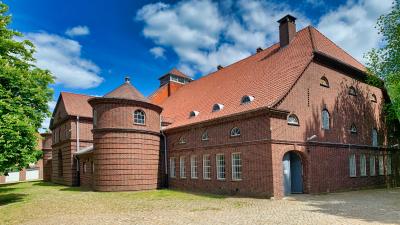 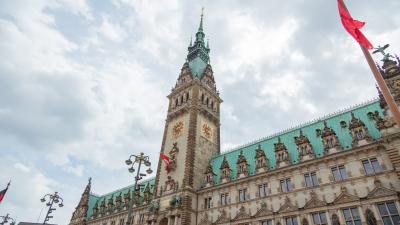 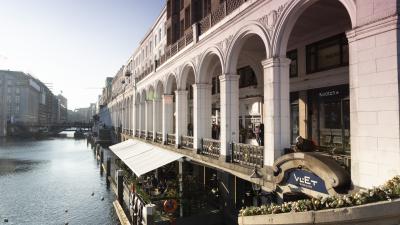 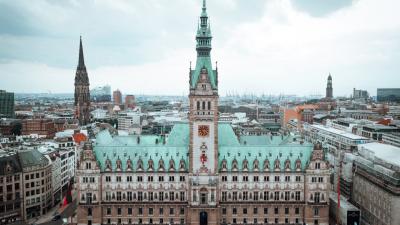