Swiss to fly direct from Hamburg to Geneva beginning next March 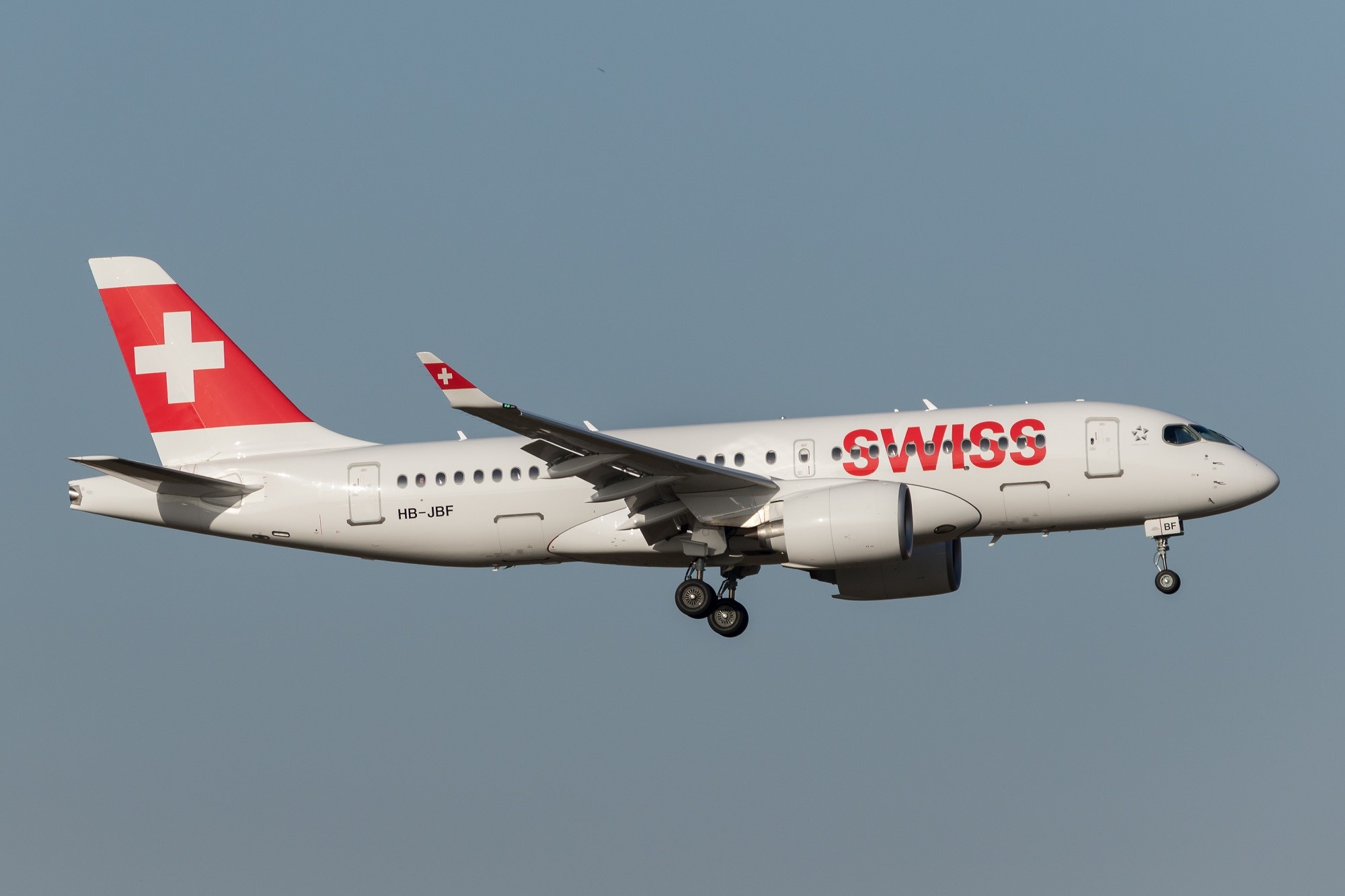 Swiss International Air Lines (Swiss) is to operate a direct flight four times a week from Hamburg to Geneva beginning in March 2023, Hamburg Airport announced Monday (November 7, 2022). The flights will depart at at 5.20 pm on Mondays, Wednesdays, Fridays and Sundays. Tickets are now on sale.

Dirk Behrens, Head of Aviation at Hamburg Airport, said: "Our range of direct destinations continues to increase with the resumption of the Hamburg to Geneva flight." Apart from vacationers, Geneva's banking district attracts many business people to the city. "Geneva can be reached quickly and reliably from Hamburg four times a week," he noted.

Geneva, the world's smallest metropolis, has a population of 200,000 and is home to the European headquarters of the United Nations and the Red Cross. The city is ideal for both a short break, a holiday by the lake or in the mountains. Geneva's historic old town and culture, Lake Geneva and the neighbouring Alps makes it an attractive, central Eurpoean destination. Mont Blanc, Europe's highest mountain, can be reached within a day's drive. 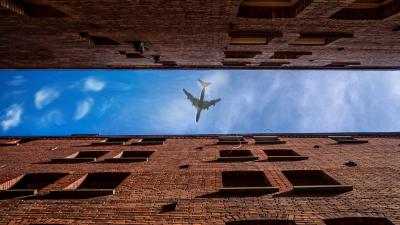 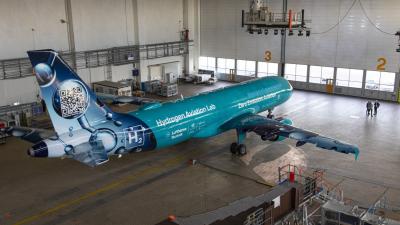 Decommissioned Airbus A320 now part of real laboratory for hydrogen 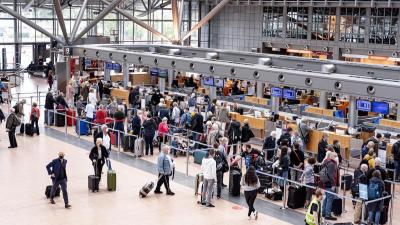 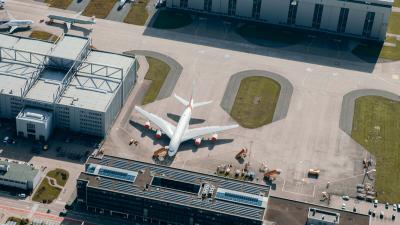