Hamburg to take over rotating presidency of Bundesrat in November 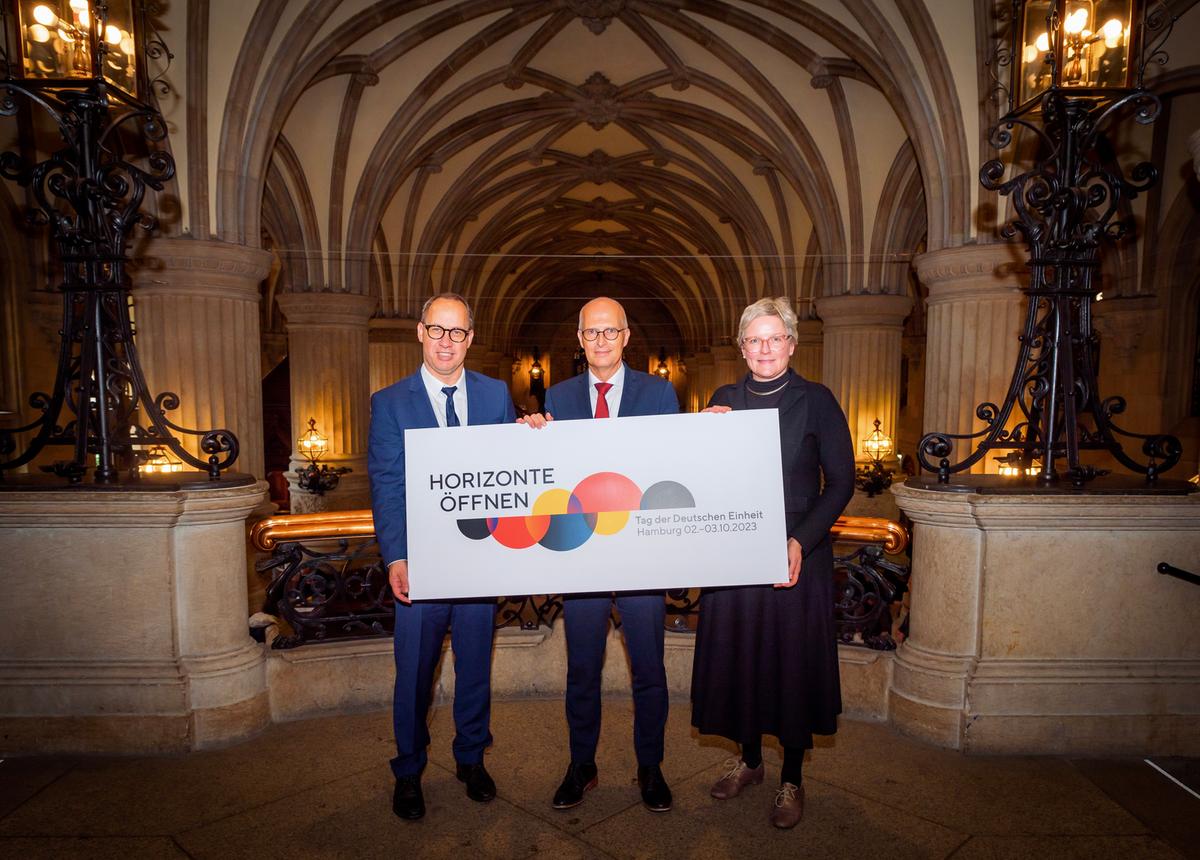 Hamburg is to take over the rotating presidency of Germany's upper house of parliament, the Bundesrat, from November 1, 2022 and will host next year's Day of German Unity festivities (October 2-3, 2023). This comes after Dr Peter Tschentscher, Mayor of Hamburg and future president of the Bundesrat, accepted the symbolic baton from the incumbent president, Bodo Ramelow, Prime Minister of Thuringia. Representatives of the city had presented the plans for German Unity Day 2023 in September.

Hundreds of thousands of visitors, the President of Germany and the Chancellor, are expected at the "Opening Horizons"-themed festivities in Hamburg next year. The highlight will be an interactive festival in the city centre where visitors learn about the 16 federal states and the five constitutional organs. Musicians and other artists from across the state will perform on stages near Lake Alster, the main railway station, City Hall and Gänsemarkt. An ecumenical service will be held in Saint Michael's Church followed by a ceremony in the Elbphilharmonie.

Reunification of East and West -  retrospective and look towards future

Commenting on the plans for the festivities, Tschentscher noted: "Hamburg is assuming the presidency of the Bundesrat in difficult times. Crises and challenges, however, can also release unusual forces to create something new. We are celebrating the reunification of East and West, which in 1990 reunited us with our neighbours in today's Hamburg Metropolitan Region." Michael Otremba, Managing Director of Hamburg Tourismus GmbH, remarked: "Hamburg will use its role as host to showcase a modern and open Germany in the heart of Europe. The festival will exemplify cohesion and community spirit."
nj/sb/pb 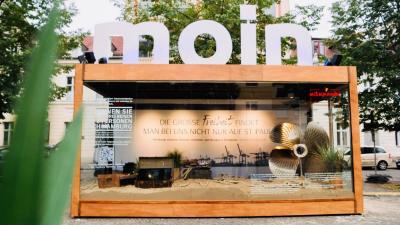 Hamburg presented at exhibition on German unity in Potsdam 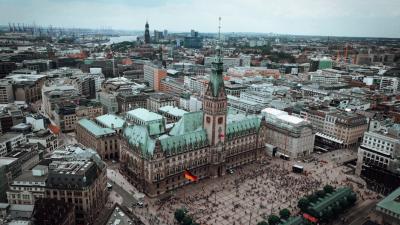 Top-level talks between business and politics on energy crisis 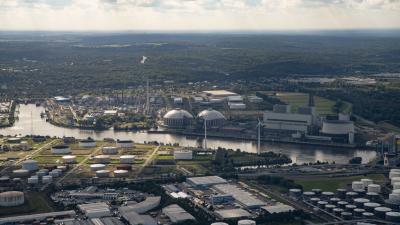 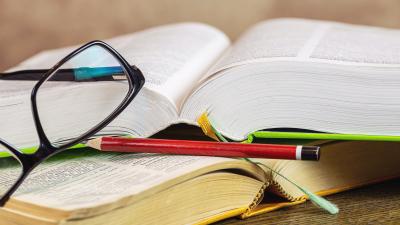 Three schools to merge - opening in downtown Hamburg in early 2023