Eurowings to fly to seven brand new destinations from Hamburg 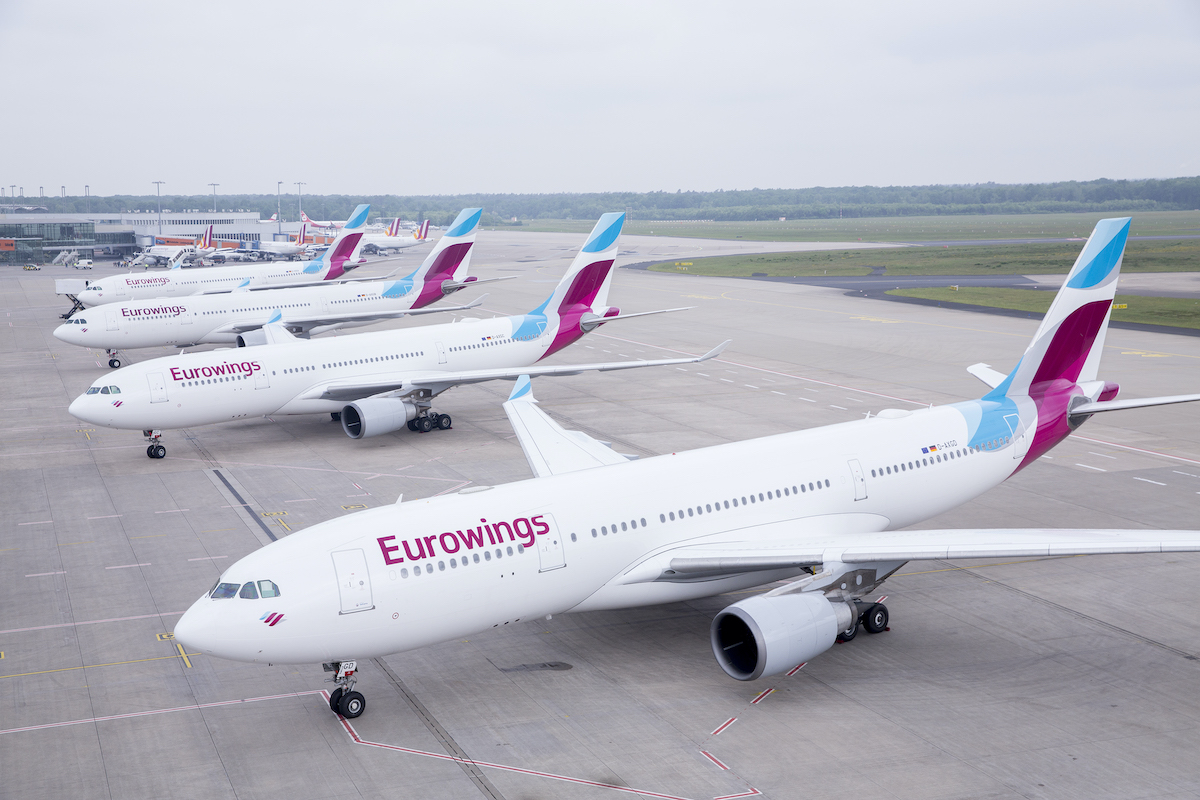 German airline Eurowings will operate flights to seven brand new destinations this summer,  Hamburg Airport announced in late February. The airline will fly direct to the Basque city of Bilbao from early April. The airport also plans to resume flights to Verona and Gothenburg after a long break. Eurowings is focusing on holiday resorts near Lisbon and Porto in Portugal and Alicante in Spain and has also announced new flights to Majorca and Crete.

"North Germans are looking forward to travelling this summer," said Michael Eggenschwiler, CEO of Hamburg Airport. A wide variety of destinations will be in demand this summer, he added. The summer schedule begins on March 27, 2022. Jens Bischof, CEO of  Eurowings, also expects "enormous catch-up effects" after a pandemic lasting over two years. Demand on business routes is expected to increase and Hamburg is one of the airline's most important locations, he noted.

Eurowings’ new connections are due to start between April 4 and May 7, 2022. Four weekly flights to Gothenburg, three to Porto, two each to Bilbao, Lisbon and Alicante, and one flight to Chania in northeastern Crete are planned. A daily flight to Palma de Majorca will also be on offer.
tn/sb/pb 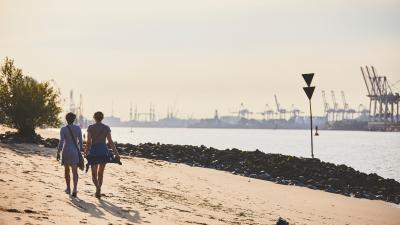 Tourism survey for 2021 published. Hamburg is banking on a significant recovery in overnight bookings as pandemic...
Airport 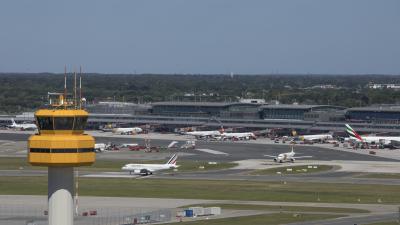 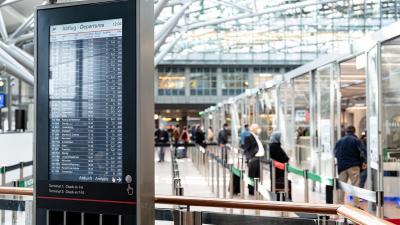 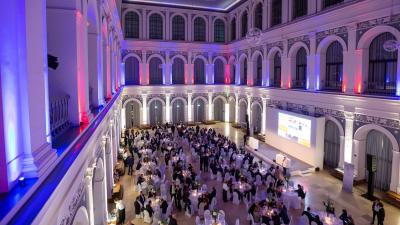