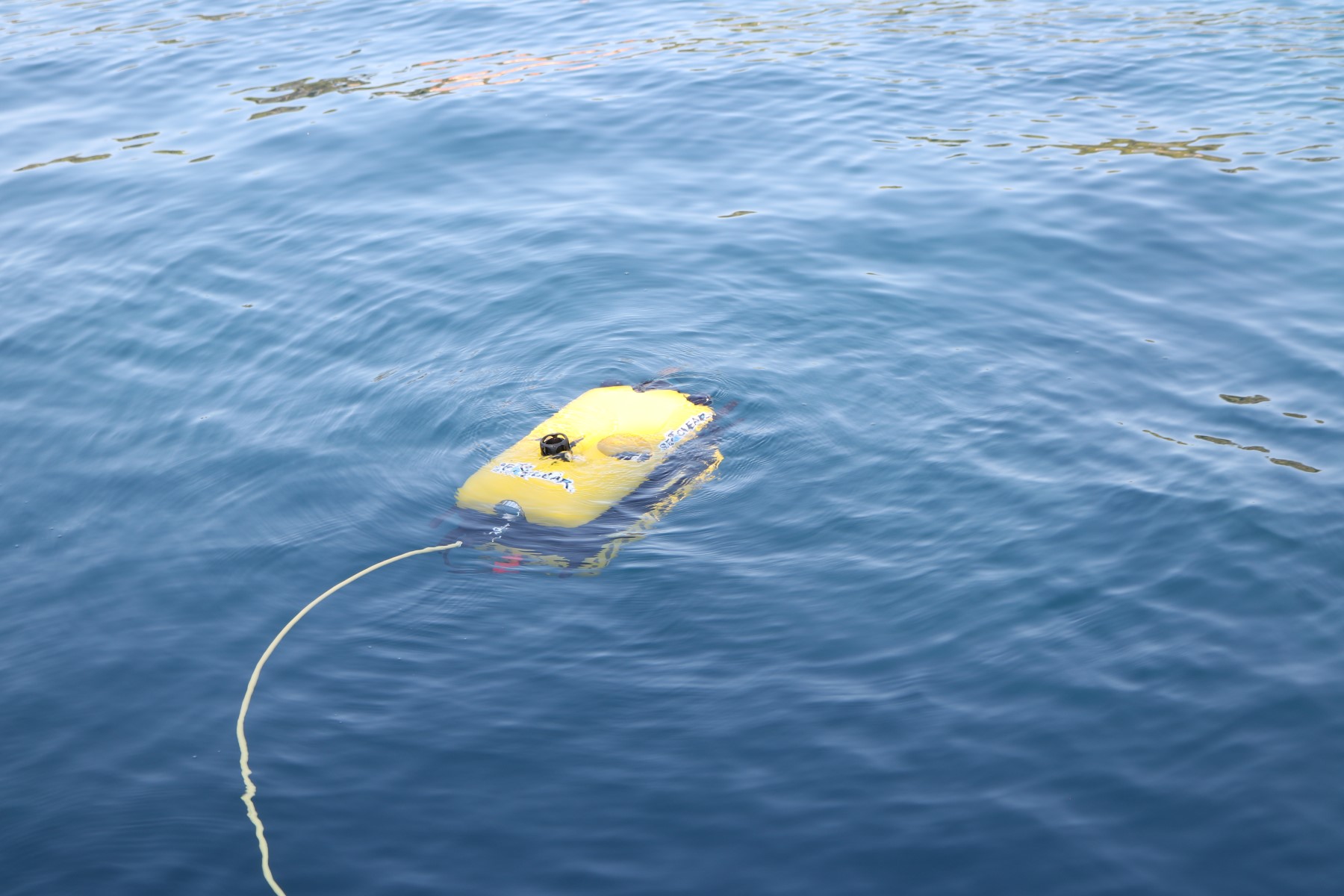 A European consortium of 13 partners including the Hamburg Port Authority has announced the start of the four-year SEACLEAR 2.0 (January 1, 2020 to December 31, 2023). The latest phase of the project will focus on collecting waste from the surface and deeper regions of the Mediterranean Sea whereas emphasis in SEACLEAR 1.0 was on scouring the oceans for litter and collecting it from the seafloor. The project has received nearly EUR 8 million in funds from the EU’s Horizon 2020 research.

A fleet of smart robots will be deployed to identify and remove debris using a mix of aerial drones, underwater rovers, autonomous surface ships, and custom-built robotic grippers. Using artificial intelligence, robots can then identify, locate, and collect litter themselves. The core of SeaClear2.0 is an upgraded robotic system for automated litter collection, which can go deeper and lift heavier items like tyres, bicycles or pipe and tackle surface litter.

SeaClear 2.0 aims to tackle marine waste holistically and by involving the public. The plans foresee gaming apps for reporting litter, cleaning up as well as art campaigns and competitions and ways of increasing the added value from the collected waste e.g., through new means of sorting and recycling waste. Hopes are also high that the project will advance science-based policy-making. To this end, proposals will be made to local politicians. Apart from HPA and Fraunhofer Center for Maritime Logistics and Services (CML), research institutions in nine other countries including France, the Netherlands, Croatia, Romania and Italy are taking part in the project. 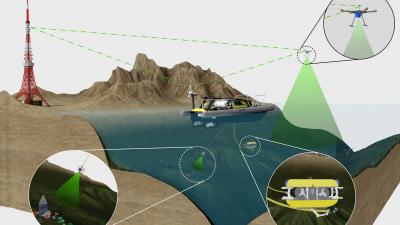 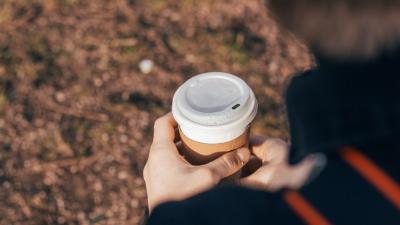 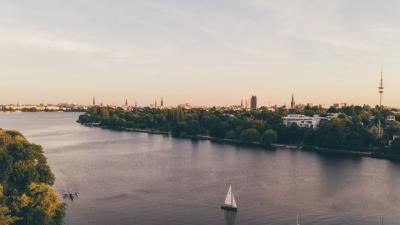 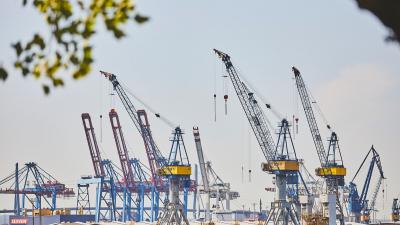