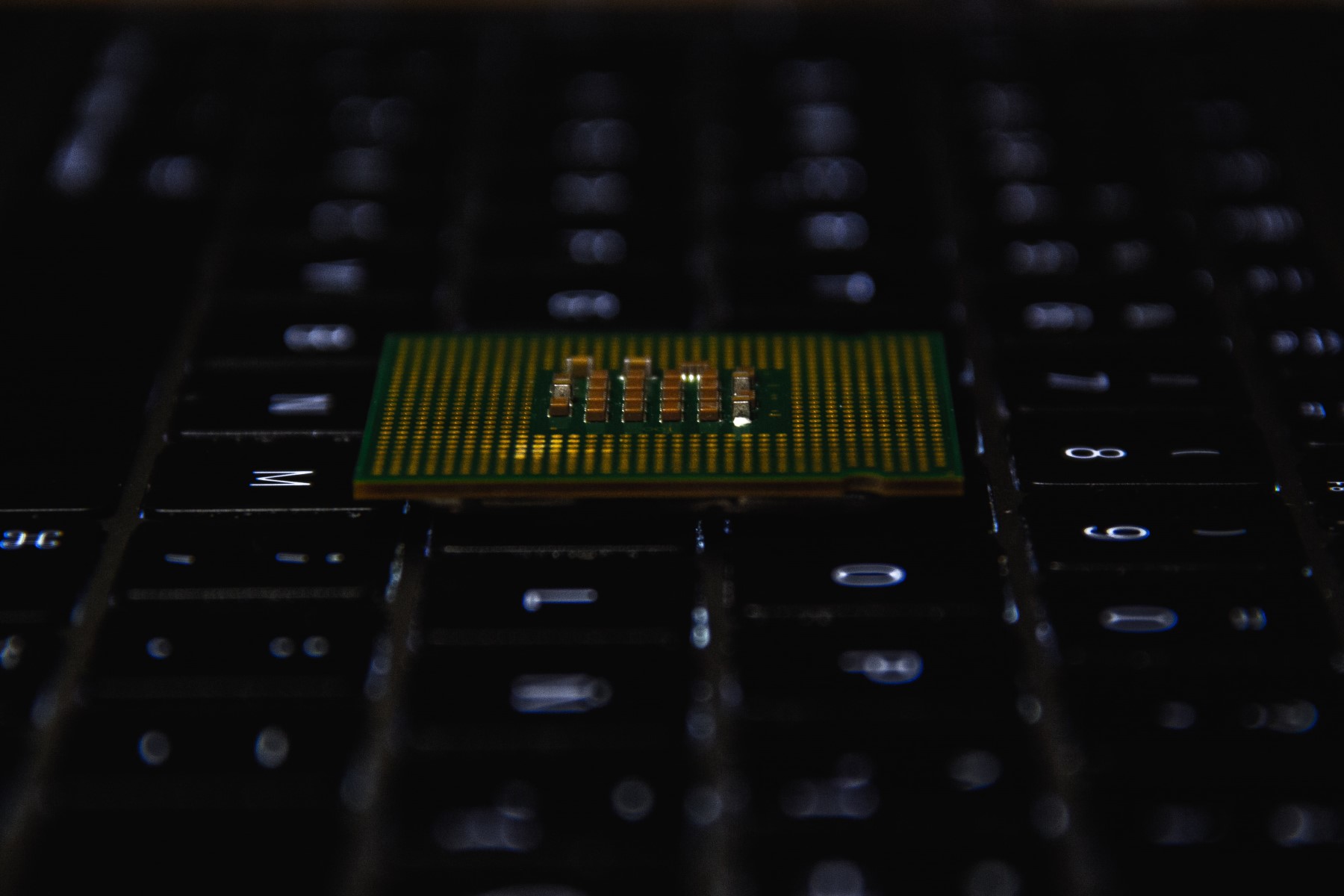 Hamburg is set to become a centre of quantum technology after the German Aerospace Centre (DLR) announced contracts worth EUR 208.5 million under which scalable quantum computers will be built at the centre from late 2023. The announcement comes just days after the senate approved EUR 34.1 million in measures to boost Hamburg’s quantum computing ecosystem from 2023 to 2028. A delighted Katharina Fegebank, Senator for Science, Research and Equality remarked, "what a week for quantum computing in Hamburg”.

DLR is awarding five contracts for qubits based on ion traps, according to Prof. Dr.-Ing. Anke Kaysser-Pyzalla, Chair of DLR's Executive Board. The funds should advance the construction of prototype quantum computers over a four-year period. Companies will develop the technology in various sub-projects at DLR. The Technical University (TUHH) of Hamburg, which is also involved in the project, has termed quantum computing an "important key technology of the future".

A demonstrator with ten ionic qubits is to be built in a first sub-project late next year. The Hamburg-based NXP Semiconductors Germany, Eleqtron in Siegen and the Munich-based Parity Quantum Computing Germany are also involved in the project. Two other sub-projects by the Universal Quantum Deutschland in Düsseldorf, the consortium of Qudora Technologies in Braunschweig and NXP Semiconductors focus on the modular, scalable construction of prototypes of quantum computers with at least 50 qubits. The companies are tasked with the modular development of a quantum computer prototype. TUHH will supply technical solutions, software and hardware.

Disruptive potential for change in Hamburg

"Hamburg is a leading centre of quantum technology in Europe. The city offers ideal conditions for excellent basic research, application-related testing and the industrial use of new technologies," said Dr Peter Tschentscher, Mayor of Hamburg. Michael Westhagemann, Senator for Economics, noted: "The disruptive potential for change of quantum computing is comparable to the development of digital computers in the 1970s or artificial intelligence early in the 21st century." The development should bolster Hamburg's quantum ecosystem in the long term. 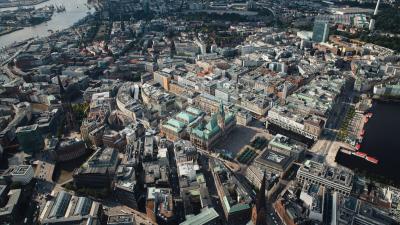 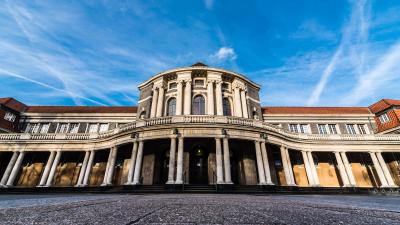 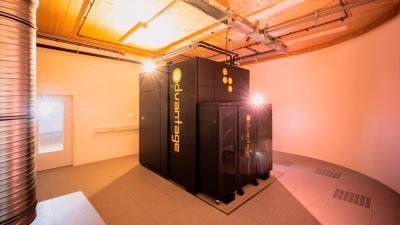 Power of quantum computing huge thanks to simultaneous processing

Technology to benefit all kinds of sectors including climate
Innovation 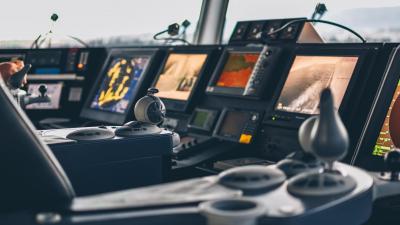