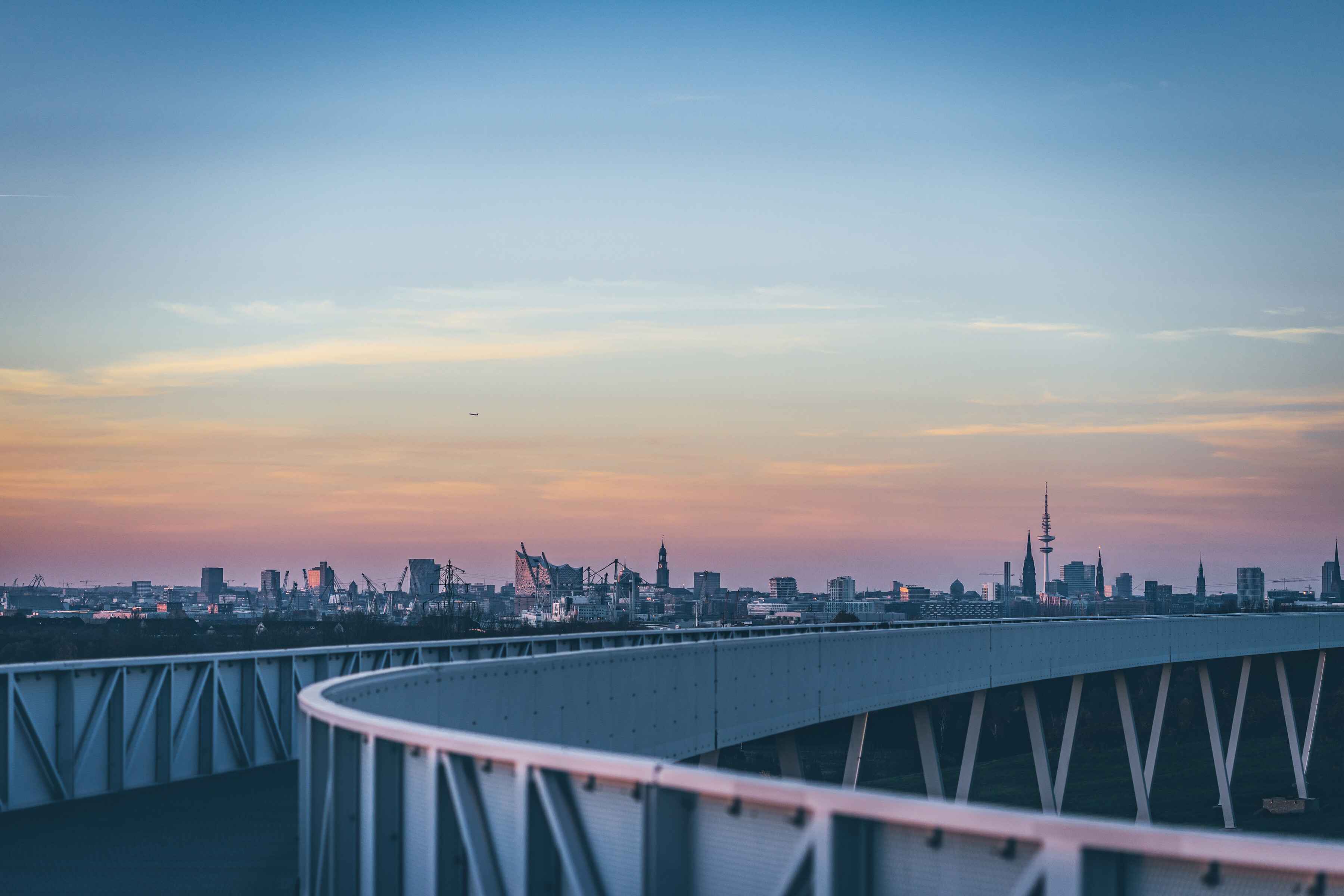 The Hamburg Renewable Energy Cluster presented Tuesday (October 27, 2020) the results of the four-year NEW 4.0 (North German Energy Transition) project to supply Hamburg and Schleswig-Holstein with fully renewable energy by 2035. The restructuring of the energy system is proceeding faster than the adaptation of the associated legal framework, all the stakeholders agreed. Around 60 partners had taken part and some 100 sub-projects were developed and implemented during the project, which ended in October 2020 and had been part of Smart Energy Showcases – Digital Agenda for the Energy Transition (SINTEG). The project received EUR 45 million in funds from the German Ministry of Economics and Energy and EUR 80 million from the participating companies.

The NEW 4.0 consortium had tested a "development path" for supplying the Schleswig-Holstein and Hamburg test region fully and reliably with renewable electricity by 2035, if it were scaled up, according to Prof. Dr. Werner Beba, Co-ordinator of the NEW 4.0 consortium: "We have taken the next major step and have tested the coupling of the electricity sector with the heating and industrial sectors," he added.

The joint project focused on 20 so-called demonstrators, i.e. tests of projects in various scenarios and field tests under real conditions. This involved "successfully testing" how the load region of Hamburg as the seat of energy-intense industries, can be physically linked to the windy, energy-generating region of Schleswig-Holstein, the report said. The large-scale tests showed that electricity can be supplied "at any time, according to needs and on demand” to different consumers while maintaining a stable grid frequency.

Thus, NEW 4.0 was a model of how a secure supply of fully environment-friendly electricity without fossil fuels can be achieved in the region. However, the report noted that although the required equipment, market tools, information and communications technology infrastructure (ICT) and know-how are in place, the "lack of an adapted legal framework, that creates room for manoeuvre and provides financial incentives to implement the available options quickly, effectively and economically" is an obstacle and remains crucial to success.

The demonstrations included, for instance, that of Hamburg Energie's "energy platform", which facilitates real-time energy trading based on blockchain technology. The "ENKO" platform by Schleswig-Holstein Netz operator, which is designed to minimize bottlenecks, was also demonstrated as well as an electrolysis plant by Wind to Gas Energy GmbH & Co. KG in Brunsbüttel that produces hydrogen from surplus wind energy and feeds a hydrogen filling station.

The report also contains interviews with NEW 4.0 stakeholders including Matthias Boxberger, Chairman of the Supervisory Board of Schleswig-Holstein Netz AG, Klaus Schweininger, Authorized Officer at TRIMET Aluminium SE in Hamburg, and Thorsten Müller, Director of the Foundation for Environmental Energy Law. The experts highlight the knowledge and experiences gained during the NEW 4.0 period and indicate their expectations and the remaining political and regulatory hurdles. All three agreed that regulations on the energy market must be developed considerably to achieve a holistic energy transition successfully.

The ‘NEW 4.0 – Norddeutsche EnergieWende’ (Northern German Energy Transition) joint project was set up in  was Hamburg and Schleswig-Holstein to achieve realize a lasting power supply in a transnational large-scale project and strengthen the region at the same time. Around 60 participants have bundled their know-how backed by the governments of both federal states. Together, they have embarked on a development path with the aim of supplying the entire region with fully renewable electricity by 2035 - reliably, cost-effectively, socially accepted and with significant savings in CO2. 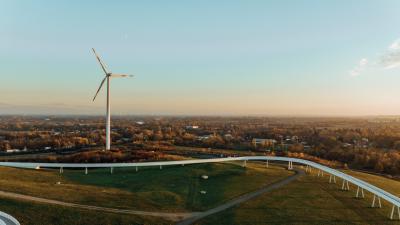 Environment-friendly hydrogen may hold the key to the energy transition. However, this hinges largely on whether...
Energy Transition 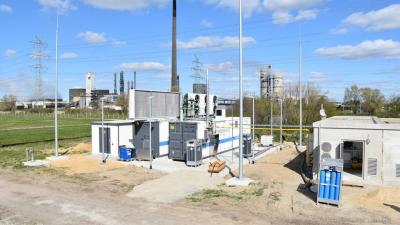 Wind to gas energy holds opportunities for mobility in future The windswept region north of the Hamburg Metropolitan...
SERIES: Blockchain 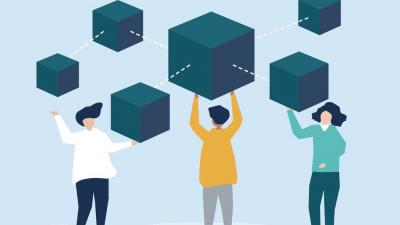 Blockchain-energy based projects across Hamburg 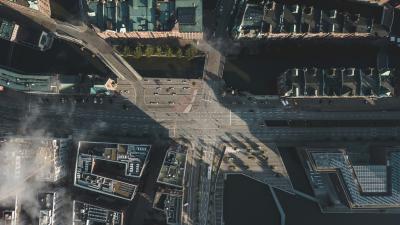