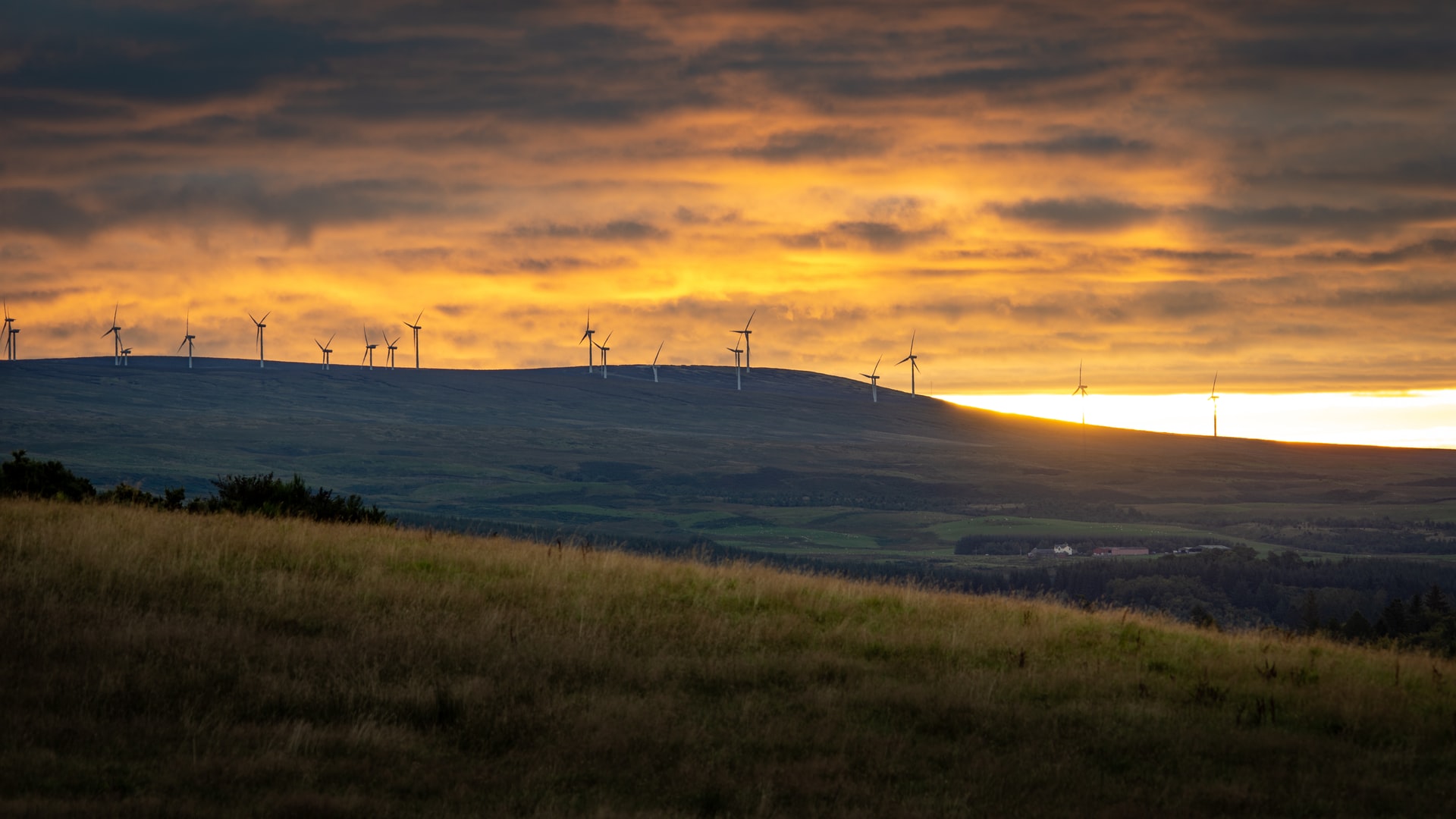 Representatives of the City of Hamburg and the Scottish government signed Thursday (November 25) a declaration of intent to collaborate on green hydrogen and the associated technologies in future. Emphasis is on joint climate protection goals, innovation and the export of excess hydrogen from Scotland to northern Germany.

Hydrogen to become energy carrier of the future

A large number of stakeholders in industry and research have established Hamburg as a centre of hydrogen and the city is aiming to become a European green hydrogen hub. Scotland, on the other hand, may be able to produce excess quantities of green hydrogen for export due to its huge onshore and offshore wind capacities. Speaking at the ceremony, Michael Westhagemann, Senator of Economics, remarked: "We agree that green hydrogen plays a key role as an energy carrier of the future," Hamburg and Scotland are known for their expertise in developing and applying the technologies required, he said, adding. "Both partners and especially our companies will be better able to exploit the economic and environmental opportunities of hydrogen technology and drive the scaling of our respective domestic green hydrogen economies."

The Scottish government had announced a new Hydrogen Action Plan in early November. "Scotland has the resources, the people and the ambition to become a world leader of hydrogen production," said Michael Matheson, Scotland's Net Zero & Energy Secretary. Hamburg and Scotland are "natural partners with the aim of producing large quantities of renewable hydrogen and promoting the international market in Germany and northern Europe."

The Memorandum of Understanding outlines ten goals on which the signatories will co-operate. The main focus is on expanding the hydrogen sector in both regions, reaching the Paris climate goals and developing supply chains between Hamburg and Scotland. The plans also foresee closer co-operation in research and legislation.
tn/sb/pb 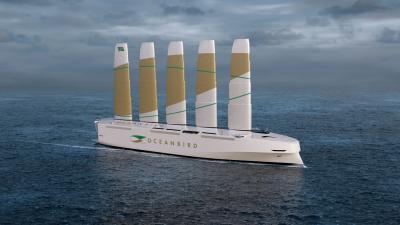 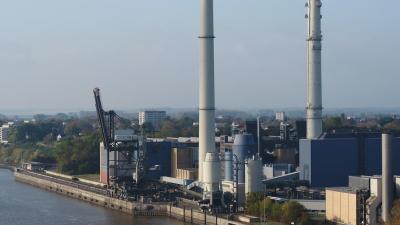 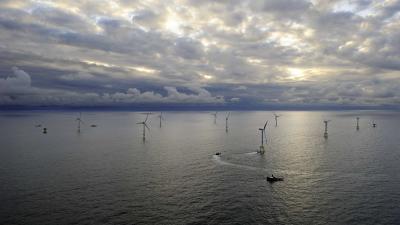 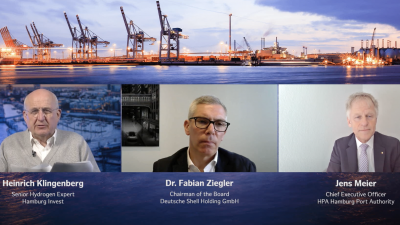