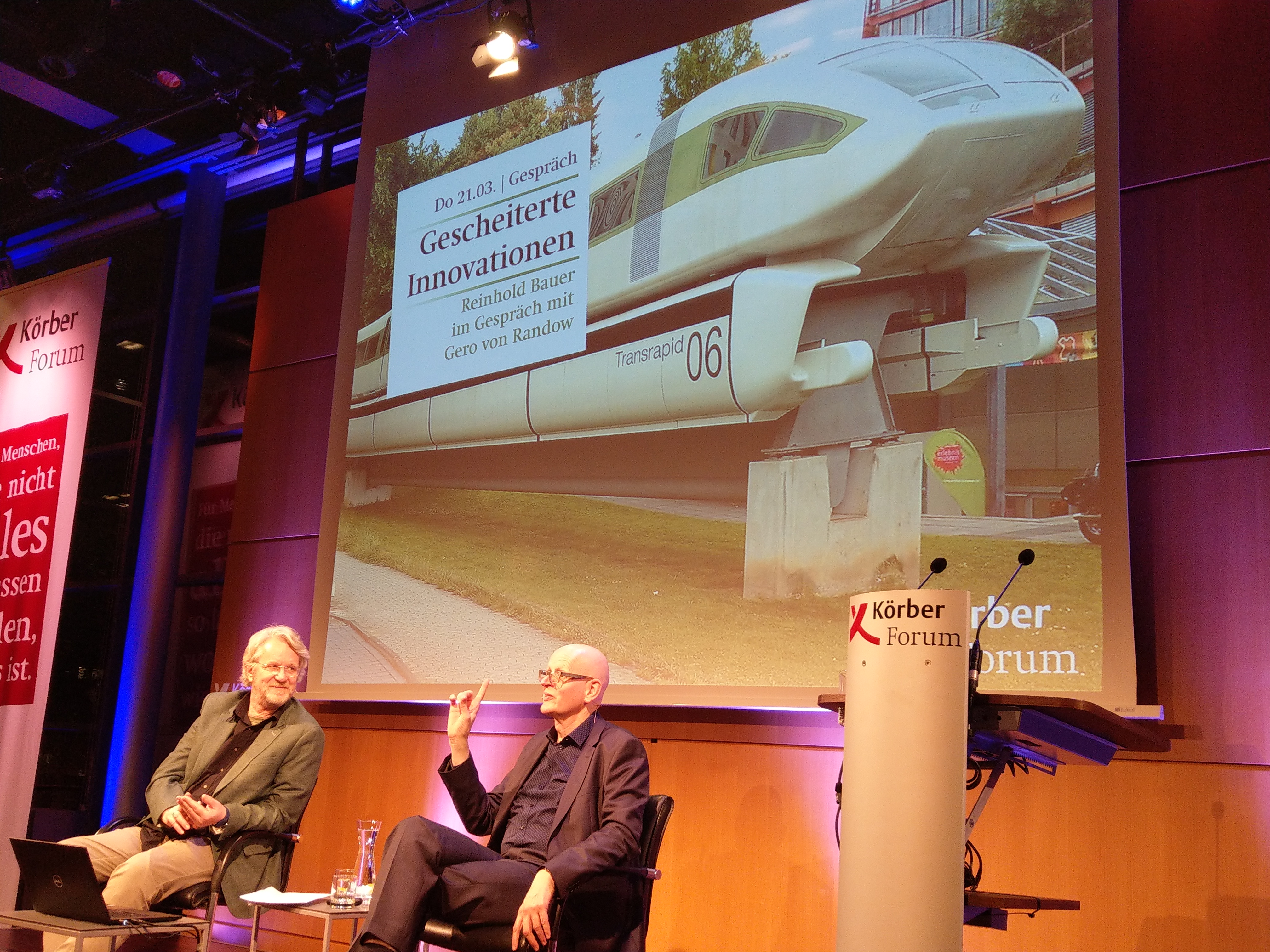 Timing is everything. An idea can be exceptional and apparently have the potential to change the world, but if the time is not right, innovation does not stand a chance. Around 80 to 90 per cent of all attempts at innovation fail. Dr. Reinhold Bauer, a technology historian, noted: “Success is the exception when developing new technical products.” However, failure does not have to be permanent. Some ideas experience a renaissance, but do not always earn a profit for the company behind the innovation. This is precisely the basis of Bauer’s definition of failure. “The project succeeds only when the innovation has recouped the costs of its development.” However, timing is not the only cause of flops. Bauer, who holds a Ph.D. from Helmut Schmidt University on the issue, presented the top five typologies of failure “which run like a recurring pattern through the entire economic history” at the Körberforum in HafenCity in late March.

The Zeppelin, hailed as a revolution in aviation, was simply too dangerous. Steering the airship borne by a gas filling and propellers was no easy task especially in stormy weather and gale-force winds. The 1937 catastrophe that befell the “Hindenburg” in Lakehurst near New York marked the demise of the airship. The hydrogen filling had ignited and claimed 35 lives. Several decades later, a renewed attempt failed to revive the airship. Cargolifter AG had set its sights on transporting up to 160 tons of freight with its “Cargolifter” zeppelin. Founded in 1996, the company filed for insolvency in Brandenburg in 2002 after being unable to meet the rising costs of the development despite considerable state subsidies. Cargolifter AG was left with a huge shipyard, which is considered the world’s largest self-supporting building, and is now used as a tropical amusement park.

Type 2: Failing to keep up with competitors

Hailed as a marvel of German engineering, the fascinating Transrapid once held great hopes. At the time, the proponents of the new, forward-looking technology believed that a magnetic train capable of speeds of up to 500 km/h could easily travel the Hamburg-Berlin route in an hour. Yet, the development took decades and when the Transrapid eventually launched on the market, it was unable to compete with expanded air traffic and was outstripped by the wheel-rail concept behind Germany’s rapid ICEtrain. Although it has been operating on the 30-kilometre stretch between Pudong Airport and Shanghai since 2004, hopes for lucrative follow-up orders from China have long since been dashed.

Microwave ovens promised to heat food and drinks in minutes using an electromagnetic field and seemed like a great idea at the time. But the first “Radarange” microwave flopped spectacularly when it launched on the market in 1947. Expensive and unwieldy, cooking had another significance then. “There was actually no demand for what microwave ovens made possible – a decoupling of preparation and consumption as well as a rationalisation of food preparation,” said Bauer. Microwaves only made their breakthrough with the emergence of single and double-earner households in the 1980s.

Type 4: The “too novel” factor

The smartphone as a pair of glasses was swiftly rejected as too radical. The Google Glass, a brand of data glasses launched in 2012, never proved a hit either. Wearers appeared like uncool “Cyborgs”, and in the eyes of beholders, were intrusive and examining them. Evading the integrated camera was tricky. People wondered whether Google Glass wearers were filming or simply looking at them. The unease eventually led to the “Stop the Cyborgs” movement.

Type 5: Failing because of an unstable development environment

Demand for hydrogen technology is slowing as the future of energy and transport takes new paths. Hamburg’s Hochbahn AG has opted to purchase 60 battery buses that are ready for series production. The fuel cell buses have been tested in a pilot project. Storing explosive hydrogen in residential areas is problematic and battery-run buses are being given the nod. A few decades ago, electric mobility was still the loser. Prior to World War I, tough competition between steam engines, combustion engines and electric motors was common, said Bauer. Electric motors were solid and easy to operate; the combustion engine was the preferred vehicle. “It was considered an ‘adventurous machine’. Petrol engines were loud and technically difficult. However, drivers with a combustion engine could boast their masculine, adventurous, progressive and tech-savvy nature.”
ys/pb 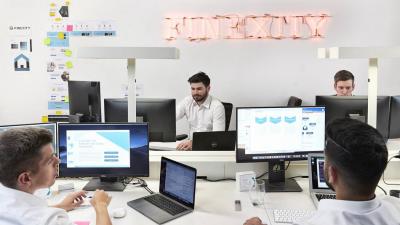 Around 19 so-called start-up specializing in property technology are aiming to turn the property market digital...
E-Commerce

The Otto Group will close the 2019/2020 fiscal year ending February 29, 2020 with global online revenues of around EUR 8...
Innovation Managers 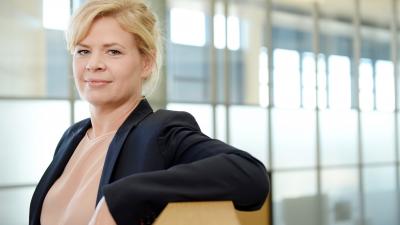 The history of the Spiegel Group is closely linked to Hamburg. The first print magazine hit newsstands over 70 years ago...
Congress 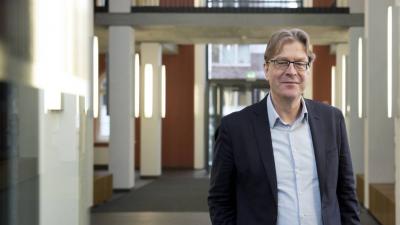