Factory Hammerbrooklyn to open in May 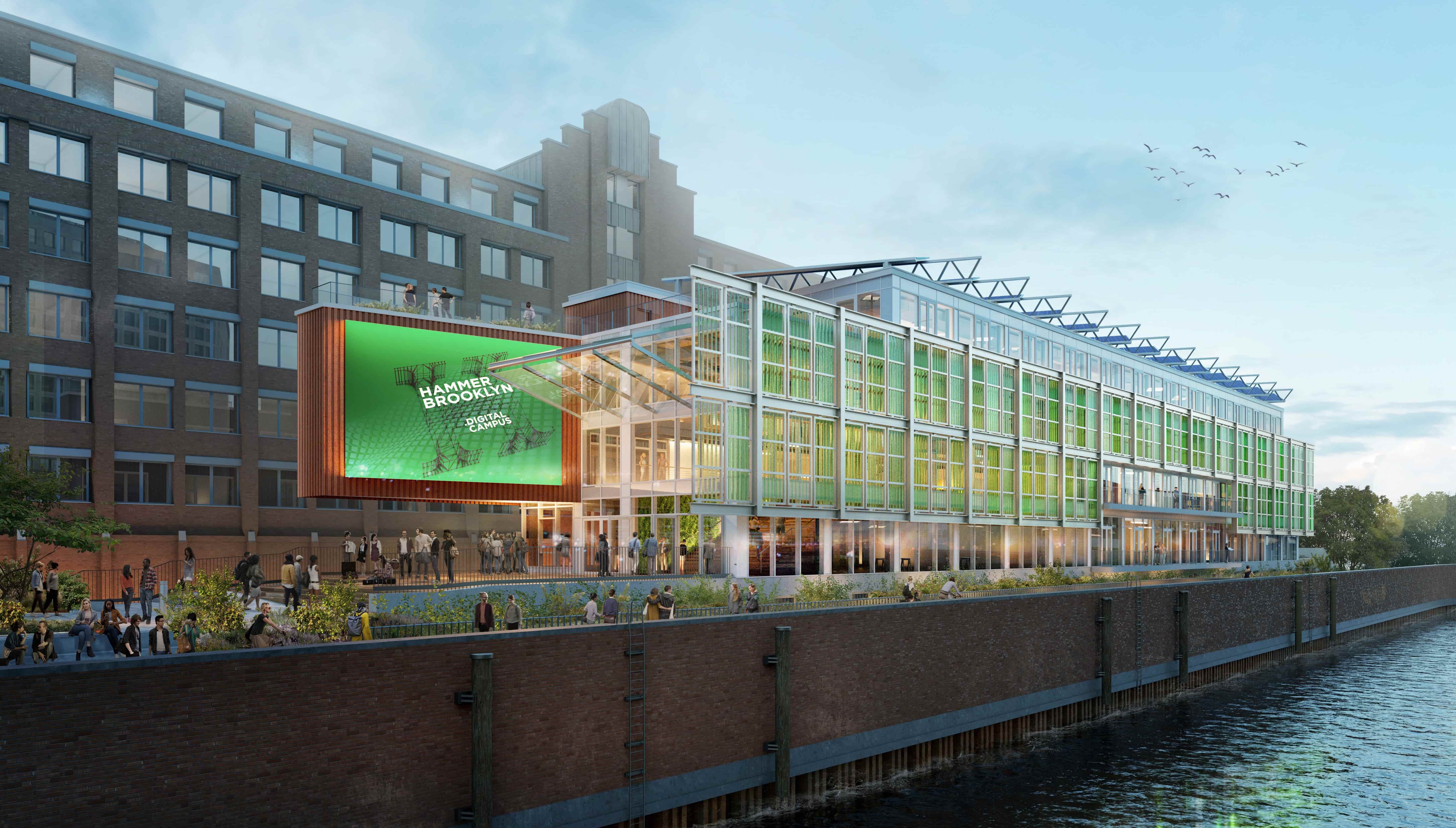 The "Factory Hammerbrooklyn" is to open its doors in Hammerbrook this May. The developers of the hit "Factory Berlin" are creating a community ecosystem in the Hammerbrooklyn Digital Pavilion to link up their existing network with startups, creative industries, culture and politics in Hamburg. Their overall goal is to promote exchange between innovation stakeholders and drive the development of forward-looking issues.

"We want not only to connect Hamburg internally, but also to create additional synergies by integrating the existing network," said Martin Eyerer, CEO of Factory Berlin. Factory Berlin currently merges 150 companies and startups as well as 4,000 international members under the motto "Give every Creator an Empowering Network".  The developers have termed themselves the "strongest European innovation network" and attribute their success to the careful selection of individual members and partner companies. Around EUR 1 billion has been invested in the startups curated by Factory Berlin since 2015.

Factory Hammerbrooklyn is now the ecosystem's first branch outside the German capital. "Hamburg as a location excites us because in addition to the strong economy, there is an enormous drive for the future and a desire to innovate here," said Eyerer. Together with Factory Berlin, the non-profit foundation "Hammerbrooklyn - City of the Future" will develop the site in Hamburg. The foundation will focus on scientific support and strategic implementation of transformative issues as well as on a "Youth Innovation Centre," he said.

The Hammerbrooklyn project aims to create a place that brings together society, companies, organisations and startups to create innovations. Apart from the 7,000 square metre Digital Pavilion, plans are also being laid to build four additional buildings by 2028. The spectacular building project has been hailed as one of the largest private-sector, future projects in Germany. The original was the USA Pavilion designed by the New York-based architect James Biber for Expo 2015 in Milan.

Michael Westhagemann, Hamburg's Senator for Economics, remarked: "Our goal is to create an experimental field for the city of the future in Hammerbrooklyn, and we can do this perfectly with Factory Berlin." Dr. Carsten Brosda, Senator for Culture and Media, noted: "This can be a place where as many residents of Hamburg as possible can actively contribute their innovative ideas, suggestions and creativity."
tn/kk 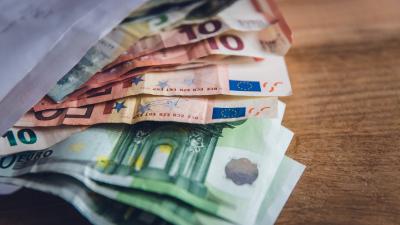 Firms in Hamburg becoming patrons of the arts 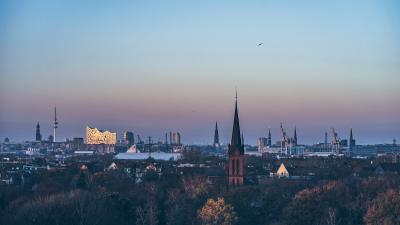 Hamburg Innovation Summit 2021 to go hybrid in May 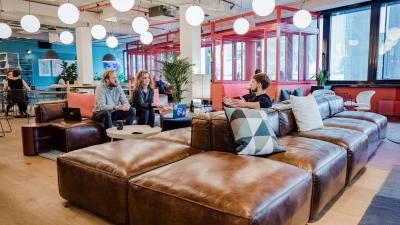 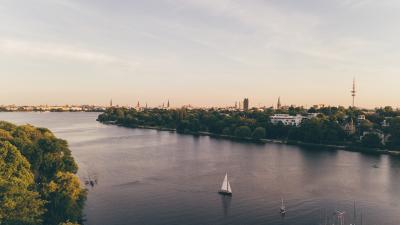