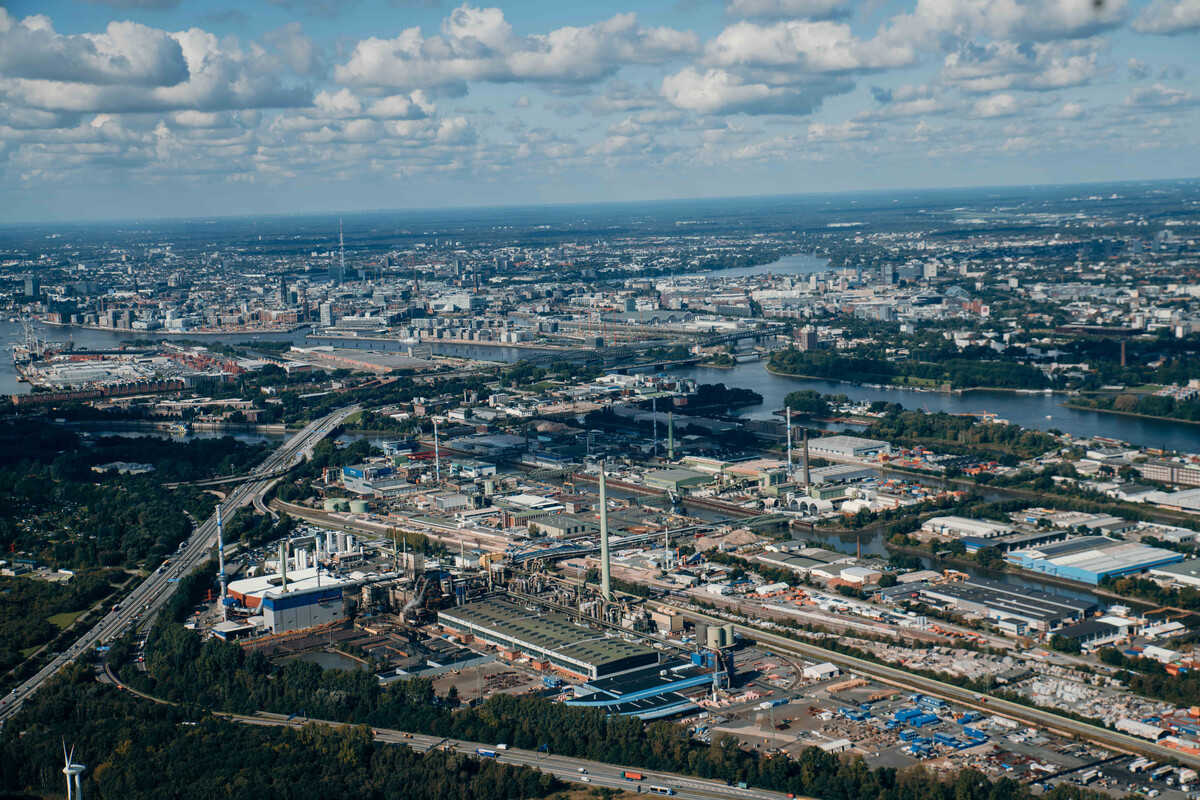 Construction of a new 1,160 metre district heating tunnel, which is due for completion in late 2024, began Thursday (August 4, 2022) on the south bank of the Elbe River at a cost of EUR 72  million. The tunnel will harness the potential of previously unused heat generated by industry in southern Hamburg. Commenting at the start of drilling, Jens Kerstan, Senator for the Environment, termed the project, which is being executed by the City of Hamburg and Hamburger Energiewerke with Implenia, a “milestone” towards the energy transition in Hamburg.

"The connection required to link up the many climate-neutral heat sources in the south of Hamburg and the existing district heating networks, mainly north of the Elbe, will soon be in place thanks to the district heating route under the Elbe. The nationwide pioneering replacement of a large coal-fired power plant mainly with decentralized renewable energy sources and existing waste heat is entering the decisive phase," said Kerstan. Plans are now being laid to take the coal-fired power plant in Wedel off the grid in 2025 and to use waste heat from energy-intense industry, a waste recycling plant, and sewage treatment plant processes instead.

Hydrogen as an additional source of heating

The long-term goal is to become independent of natural gas and to phase out coal-fired power generation. A gas and steam turbine plant currently being built at Energie Park Hafen is to supply natural gas and hydrogen at a ratio of 70 to 30 by 2025. The share of hydrogen could be increased to 100 per cent in future, according to Kerstan. The district heating generated there and at other locations will be fed into the supply network north of the Elbe via the new tunnel.
nj/sb/pb 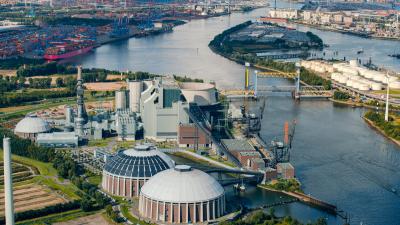 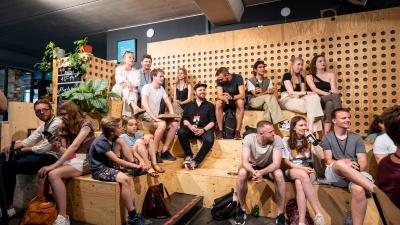 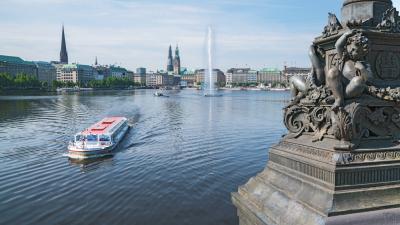 Zero-emission vessels to travel on Lake Alster from 2025 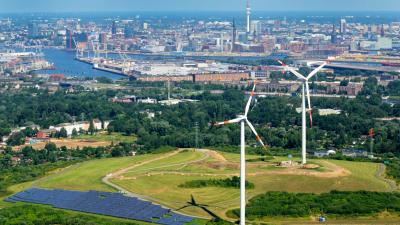