All aboard as autonomous HEAT bus enters last phase 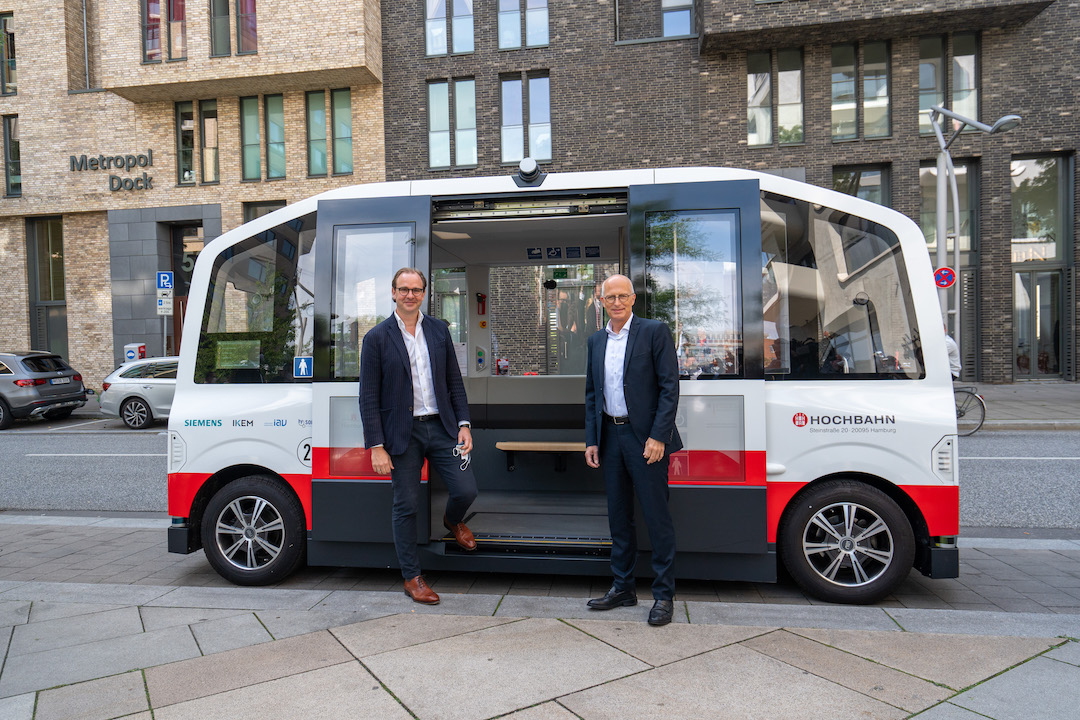 The driverless HEAT e-minibus (Hamburg Electric Autonomous Transportation) entered its closing phase Monday (August 9, 2021) and is now taking passengers aboard. Journeys along a two-kilometre route in HafenCity can be undertaken until mid-October. Those interested can register per app. This comes as Hamburg prepares to host the ITS World Congress from October 11-15, 2021, which attracts experts from all over corners of the globe.

"Residents of Hamburg can now experience autonomous driving in an electric bus in a major city," said Anjes Tjarks, Senator for Transport and Mobility Transition. This shows that electrically-powered, autonomous minibuses may yet shape the future of inner-city districts and the outer city and bring people safely, comfortably and emission-free to their destination. Passengers would also be connected to the existing rapid transit network. "This is unique in the world and underscores Hamburg's pioneering role across Germany in digital sustainable mobility concepts," Tjarks added. The HEAT project offers a preview of the ITS World Congress in October, at which Hamburg will showcase the mobility of the future, said Dr Peter Tschentscher, Mayor of Hamburg. The spotlight will be on autonomous driving in real operations, intelligent and networked traffic control on roads and rails and digital services for smoother, more comfortable transport. 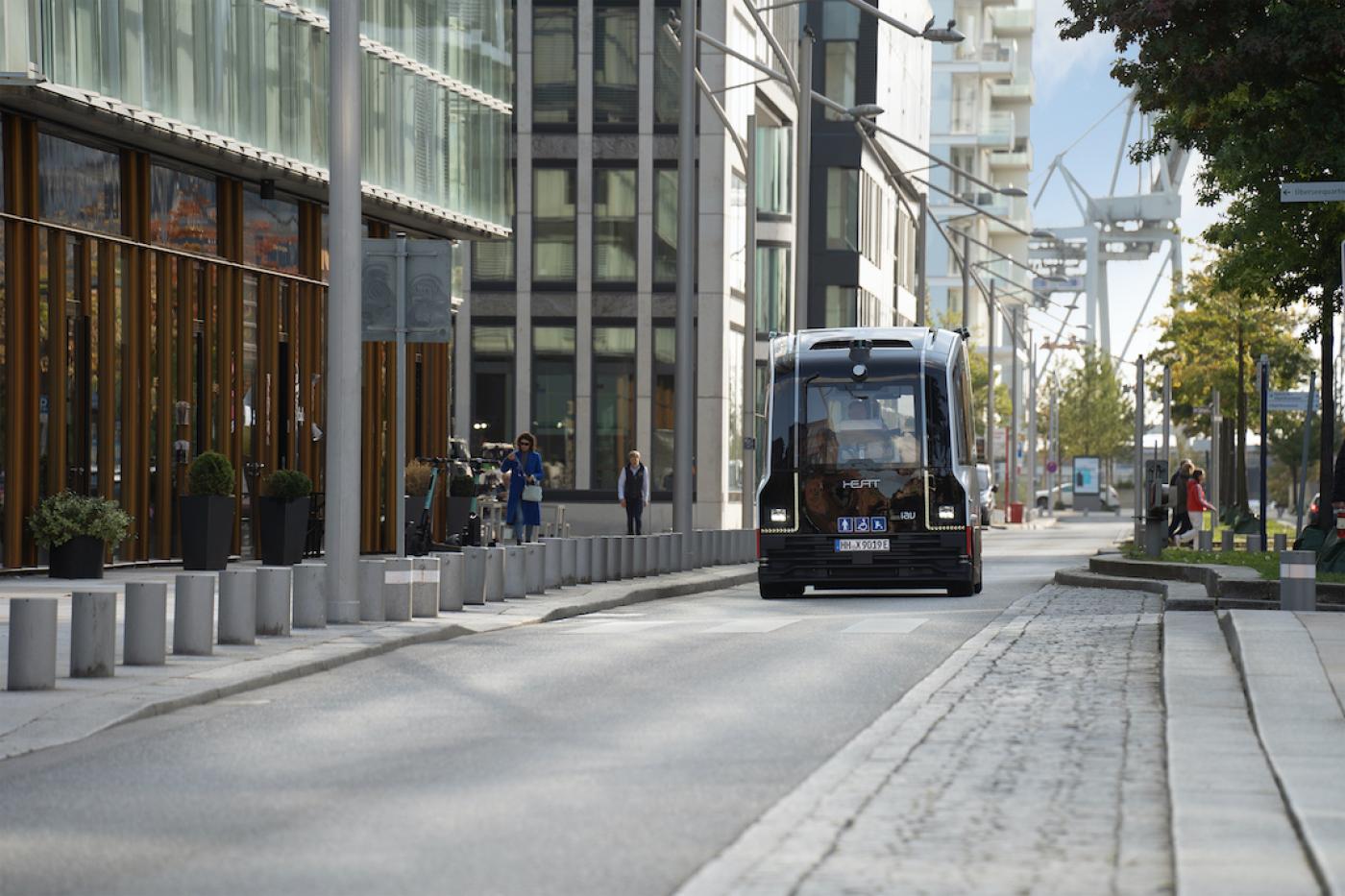 One to three people at the most can board the minibus and travel the 1.8-kilometre route with five stops. The vehicle completes the circuit from Sandtorkai via Sandtorpark and Kaiserkai along the road outside the Elbphilharmonie at a speed of up to 25 kph. Passengers can register on the app beforehand. Masks must be worn during the journey. HEAT is the "first research project involving tests of an autonomous bus and a control centre in real traffic conditions in a major German city," said Henrik Falk, CEO of Hochbahn, which is managing the project.

Suitability of minibus for public transport

The HEAT project achieved all of its goals well before the ITS World Congress and despite the pandemic, sources said. The main objective is to determine the suitability of autonomous minibuses for use in public transport. Passenger operations round off the research project with practical tests. The e-shuttle bus first took to roads in HafenCity with passengers last autumn. The present test route has been doubled, the number of stops increased and the period of passenger operations extended.

The autonomous and barrier-free minibus, which has three seats and four standing places, was developed by IAV GmbH. The vehicle's perception of its surroundings is based on a system of radar and lidar sensors supplemented by cameras. The vehicle also accesses a new type of route infrastructure, developed by Siemens Mobility and installed by Hamburg Verkehrsanlagen (HHVA). It uses a HD map, provided by the City of Hamburg, and which is accurate to within a few centimetres. The minibus can travel at speeds of up to 25 kph, turn left automatically to avoid obstacles and merge optimally with traffic flows in HafenCity. This latest test phase also marks the start of user-centred research by the German Aerospace Center (DLR). Passengers are being surveyed about their travel experience similar to the first trial operations: "We want to know how they experience autonomous driving and what they need to feel comfortable," said Prof. Dr. Michael Ortgiese, Deputy Scientific Director, DLR - Institute of Transport Systems.

The legal framework for autonomous driving remains one of the greatest challenges to the project. The German Bundesrat only approved a legal decision and within a shortened time frame in May. Accordingly, driverless vehicles should be  able to travel on certain public roads in Germany. However, this decision came too late for the HEAT project. Thus, an attendant will remain on board the vehicle for safety. 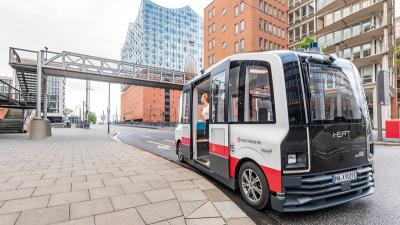 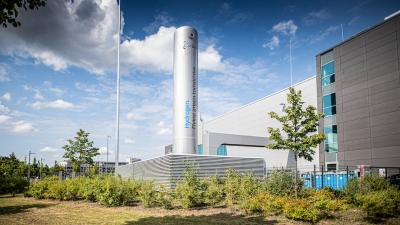 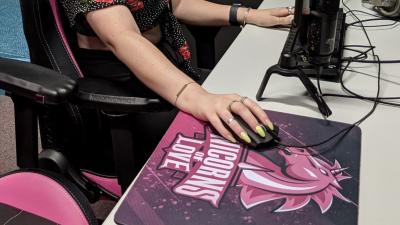 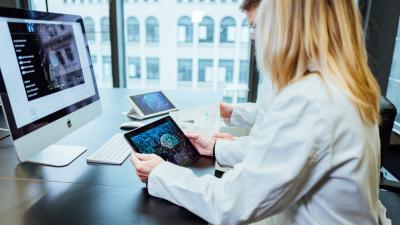