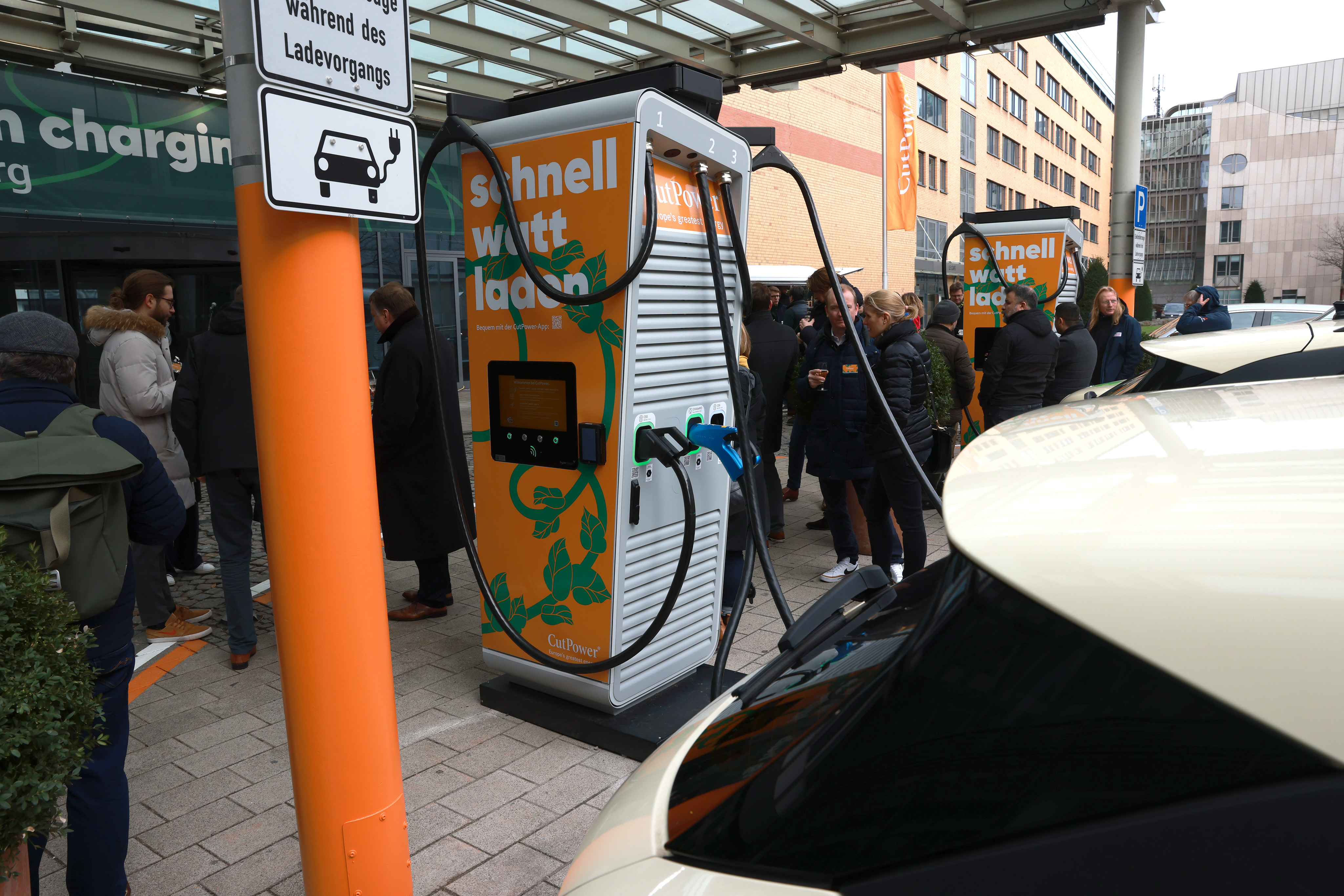 The charging infrastructure operator, Cut Power, has opened its first urban charging hub in downtown Hamburg marking the start of several such hubs in the inner city. E-cars can now be charged at four rapid charging points with a capacity of up to 300 kilowatts each outside the lifestyle hotel "The Hoxton" on Alter Wall. Depending on the type of vehicle, the battery can be charged in five to ten minutes for a range of around 100 kilometres.

"This is a milestone for Hamburg because until now, such high-power charging stations were located on the outskirts far  from shopping and restaurants in the city centre. And the most important thing is our charging points work day and night," emphasizes Karl Eberhard Hunke, CEO of Cut Power. The stations are barrier-free and open 24/7. A special cable management system makes it easier to handle the special, heavy cables smoothly at each charging station.

Cut Power AG is the initiator and lead investor of an independent, European charging station network that aims to set up over 6,000 rapid charging points with charging capacities of up to 300 kilowatt hours per vehicle at 1,000 places across Germany by late 2025. More than 100 of those sites are currently under construction or in operation from Cottbus to Wesel and from Sylt to Lake Chiemsee. More charging hubs are planned in Austria, Switzerland and Luxembourg as well as expansion into other European countries.

Around EUR 500,000 will be invested in charging stations across the network. CutPower's partner is the project developer Art-Invest Real Estate, which is developing sites in Hamburg. Similar collaborations are planned at other Art-Invest properties, especially near hotels based on a "Charge & Dine" concept. Electric vehicles can be charged, for instance, in Burger King's car park while drivers dine in the fast-food restaurant. Charge@Work solutions are to be added, i.e., charging offers during working hours.

The unlisted, independent public limited Cut Power runs a group of companies in the field of climate protection. It operates as an investor, project developer and provider and is committed to the interface between climate protection and the capital market, as part of the United Nations Race to Zero campaign and the global climate protection goals of the Paris Agreement. 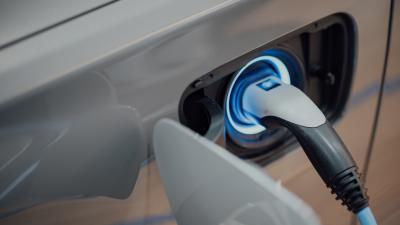 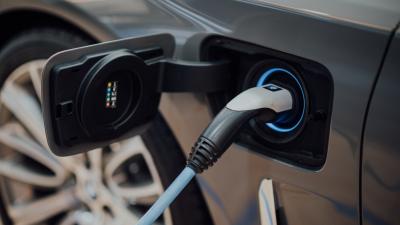 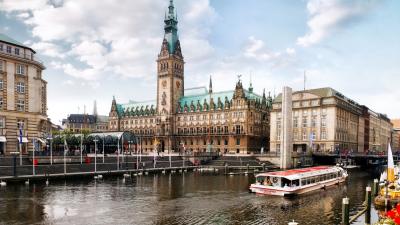 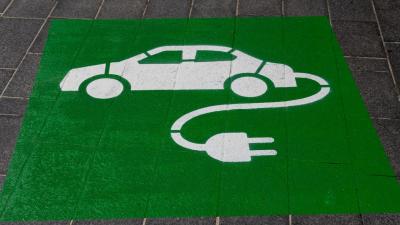