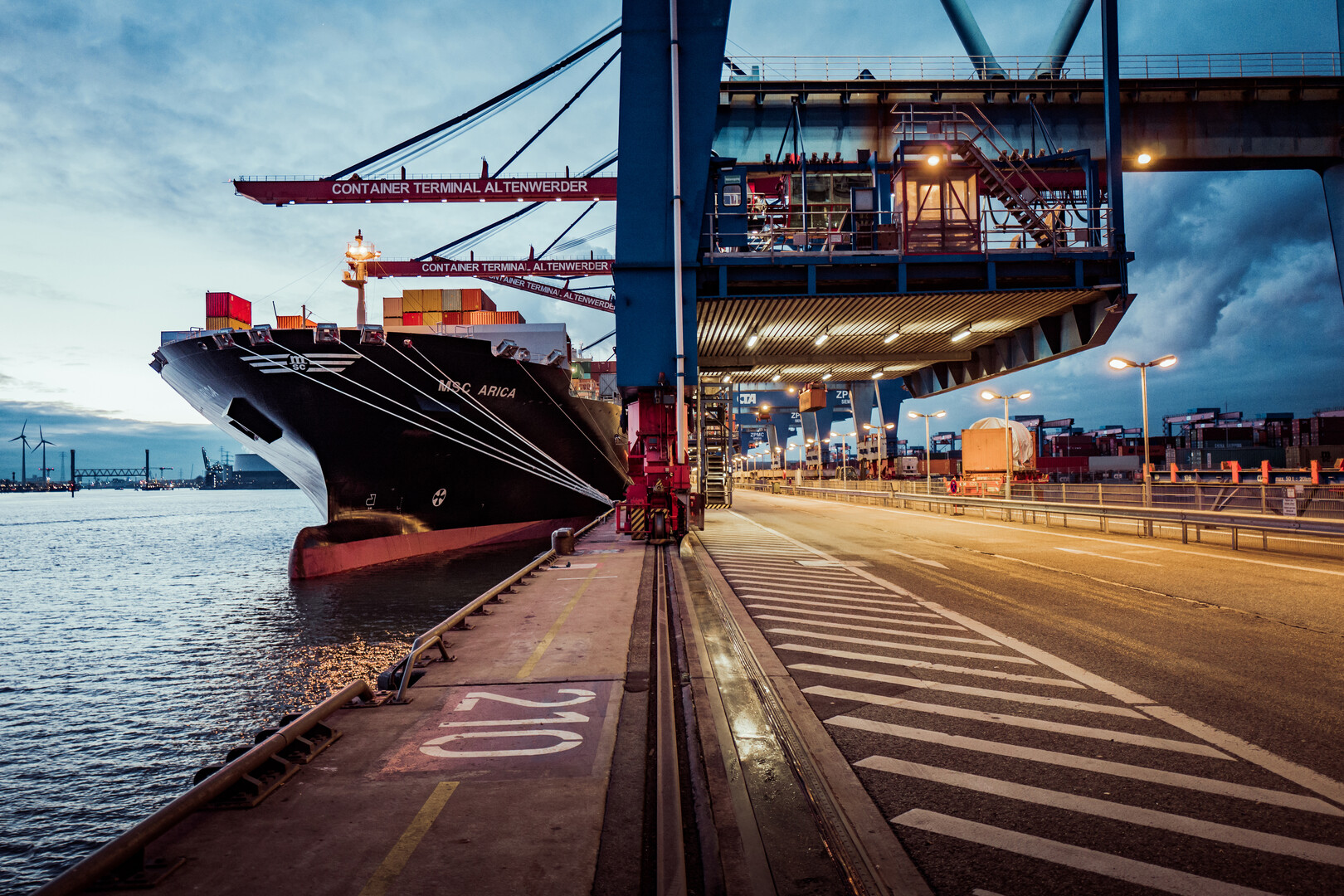 Angela Titzrath, Chairwoman of HHLA’s Executive Board, noted: “Anyone familiar with HHLA knows that we do not simply rest on our laurels. Though climate and environmental protection have receded into the background due to the coronavirus pandemic, this does not mean the need to act has diminished. HHLA remains firmly committed to its climate protection goals.” HHLA now aims to halve absolute carbon emissions by 2030 over levels of 2018 and to achieve climate neutrality in the group by 2040.

Technical excellence and process efficiency are crucial to developing sustainable solutions, being environmentally responsible and operating successfully, according to HHLA. The CTA’s renewed TÜV certification shows how technical innovation, automation and digitalisation make climate-neutral container handling possible. Fourteen container gantry cranes for seaborne handling, 52 fully electric gantry cranes in the container storage blocks and four rail-mounted gantry cranes are powered by environment-friendly electricity only. Half of the 100 container transporters or Automated Guided Vehicles (AGVs) at CTA  run on lithium-ion batteries. Two-thirds of the fleet will be replaced by fast-charging battery technology by the end of 2020 and all AGVs will have been switched by late by 2022.

Technical enhancements should help avoid, reduce carbon emissions economically. HHLA uses emission reduction certificates to offset certain terminal processes for which technical solutions are not yet available. Last year, CTA reduced its the carbon footprin by another 6.4 per cent and did not require compensation. HHLA is also developing new technological solutions and prototype tests, for instance, of battery-powered tractor units for use between block storage and the rail terminal are currently underway. Last year, HHLA consolidated its sustainability strategy called “Balanced Logistics” by defining measures and setting concrete guidelines and goals in nine areas of action. This strategy allows HHLA to harmonise its environmental, social and economic responsibility which is outlined in its latest Sustainability Report. 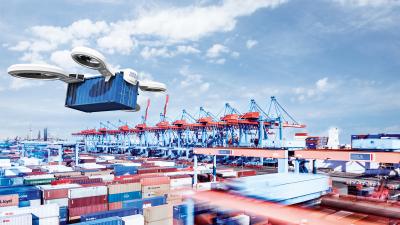 The Hamburger Hafen und Logistik AG (HHLA) and the Fraunhofer Center for Maritime Logistics are mulling the use of...
Climate Protection

Hamburger Hafen und Logistik AG (HHLA) is increasing its efforts to protect the climate, conserve resources and make the...
Survey 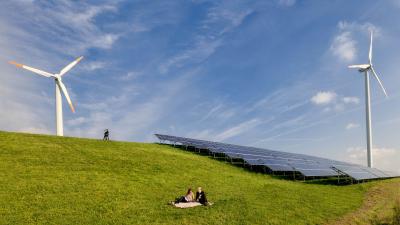 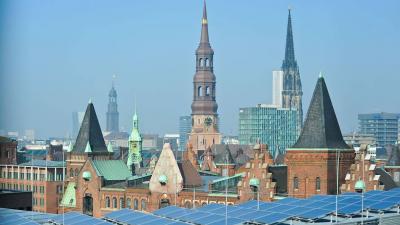 German emissions have already declined by 35.7 per cent over levels in 1990 and should come to at least 55 per cent in...