Consid IT to launch on German market from Hamburg 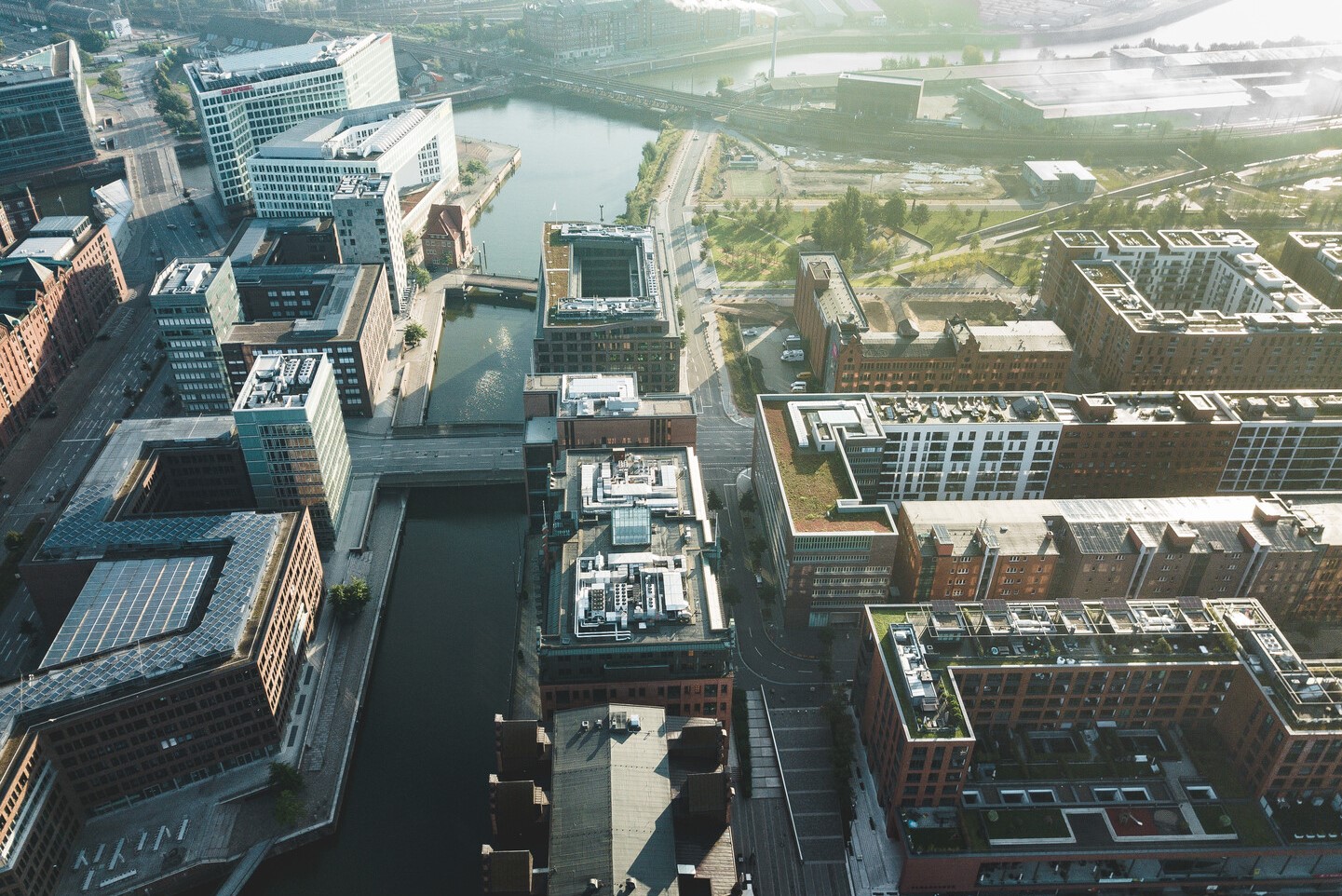 Consid, one of Sweden’s largest IT companies, announced plans Tuesday (November 11, 2022)  to open a branch in Hamburg and to hire over 130 employees by late 2024. The company has ten existing customers in Germany mainly in finance, IT and the food industry. At least 50 consultants are to be hired in Hamburg next year amid plans to become northern Europe's largest IT company  by 2027. This comes after increased revenue in Q3 and sealing contracts with several new customers.

"We are looking forward to working in the creative and vibrant business environment that Hamburg offers. We have been named Sweden’s Best Employer for the second year in a row. We have an exceptionally low staff turnover, which indicates that people enjoy working with us," said Patrik Hall, CEO of Consid Germany. The region has a large number of skilled developers and other IT employees as well as some of Europe's best IT training centres coupled with keen interest in Swedish business culture, he added. Hamburg is already an established economic centre in northern Europe and thus an ideal launching-pad onto the German market. Consid hired its first consultants in Germany and recruited over 460 new employees in the first half of 2022 to nearly 2,000 employees. Turnover during the Q3 increased by 51.6 per cent to SEK 454 million.

"Last year, we experienced record growth despite the approaching recession. Sales in the third quarter grew organically by almost 52 per cent nationally over 2020," said Peter Hellgren, CEO of Consid. Regional units showed growth of more than 80 per cent. "We are on a very stable foundation and are now ready for the German market," Hellgren added. Sales in Q3 rose to the equivalent of EUR 45 million, the company said. 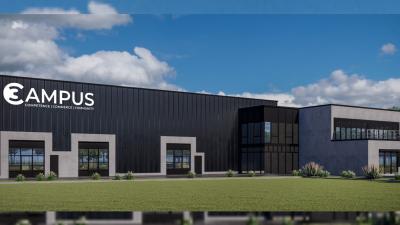 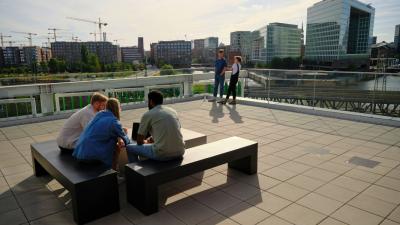