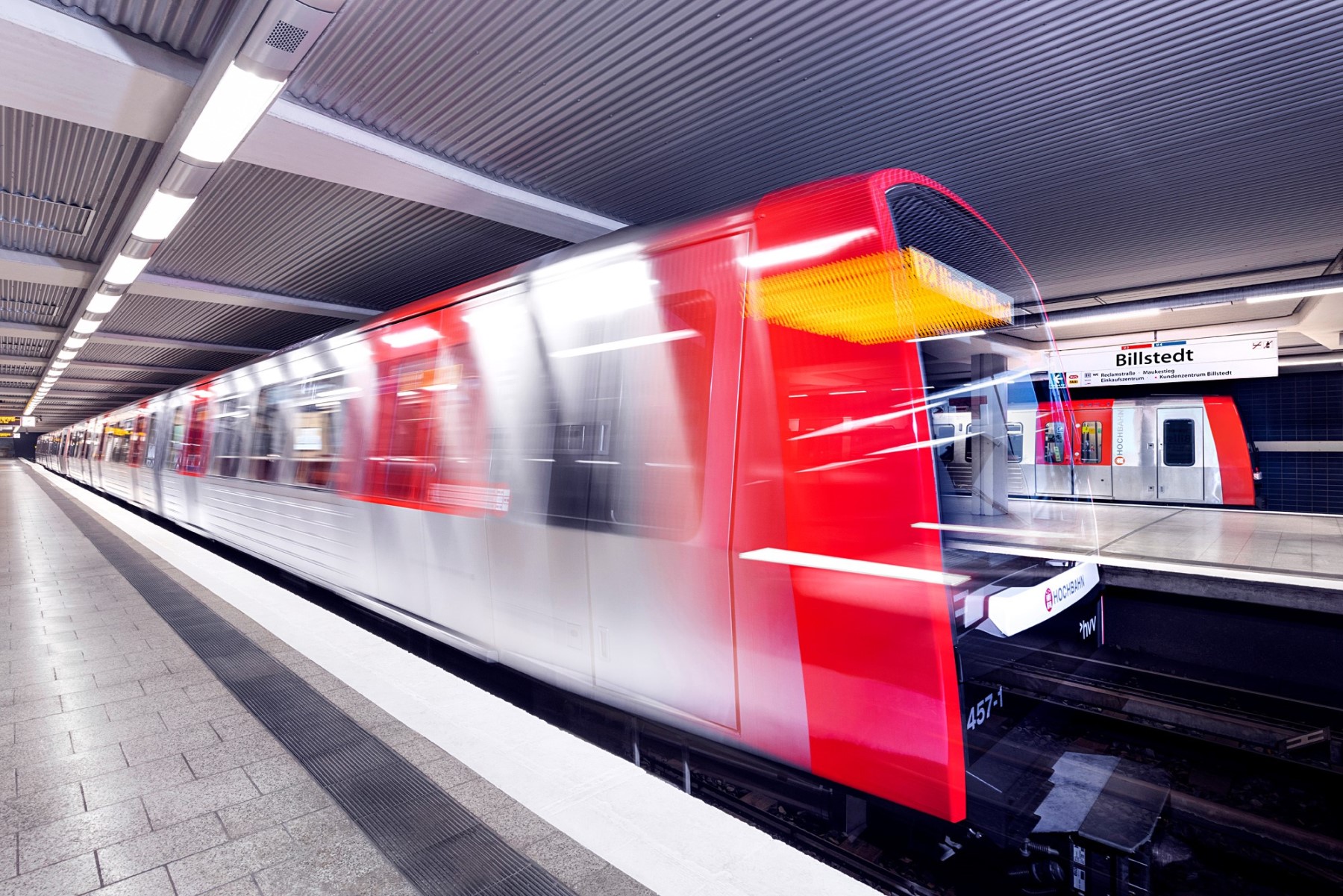 Hamburger Hochbahn AG (Hochbahn) has announced plans to run trains on the U2 and U4 lines every 100 seconds from 2029 and to transport 20,000 to 30,000 passengers an hour. The U-Bahn 100 project is expected to cost EUR 200 million on completion and which Hochbahn plans to finance through the Municipal Transport Financing Act (GVFG), will increase capacity by 50 per cent. Journeys will be automatically controlled using the "moving block" method - a first in Germany, according to Hochbahn.

"As a model digital city of mobility, Hamburg is using the advantages of digitalisation  to make transport even more efficient and convenient," said Anjes Tjarks, Hamburg's Senator for Transport and Chairman of Hochbahn's Supervisory Board. The 100-second interval will provide a rapid link between east Hamburg and the city centre. The plans also foresee a new direct U4 train which will cut travel time from 23 to 13 minutes. "All this together should make public transport even more attractive and noticeably relieve roads in east Hamburg," he pointed out. The plans are part of the so-called "Hamburg Takt" under which all residents of Hamburg should be able to access public transport every five minutes by 2030.

Stable operations thanks to "moving block"

Underground trains must be fully automated to keep to the 100-second interval, Hochbahn said. Journeys will be computer-controlled thanks to the moving block. Train drivers will not be replaced and will remain on board.  "The train carriages are in constant radio contact with signal boxes and other carriages to transmit their latest position. That allows them to travel at the optimum, safe distance," said Jan Frederik Bremen, Project Manager. The new system can reduce disruptions and ensure stable operations, he added. The system is already in operation in London and Copenhagen and is running well.

Relaxed and energy-efficient travel from 2029

"A 100-second interval means that I no longer have to run after an underground," said Henrik Falk, CEO of Hochbahn. The experiences in London and Copenhagen show that underground journeys become more relaxed. The automated journey will be optimised to save energy. Hochbahn is working with other companies to automate the lines. Siemens is to upgrade six signal boxes along the line and Alstrom is to convert older trains to the new technology. 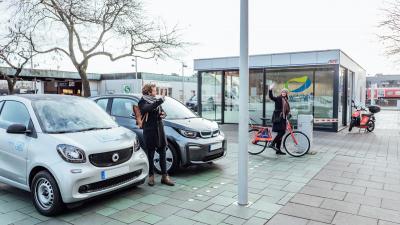 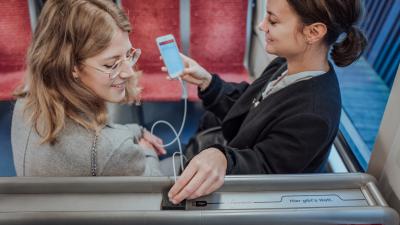 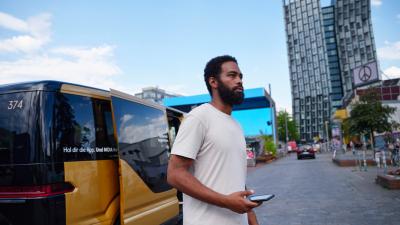 City, companies and science collaborating on new ideas
ITS 2021 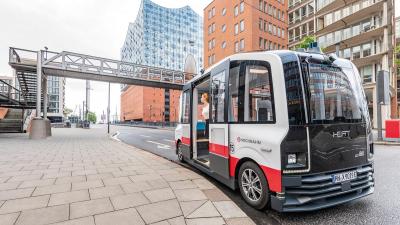 ITS World Congress to turn Hamburg into model city

Hamburg to host world's largest congress on "Intelligent Transport Systems" from October 11 to 15. City to showcase...