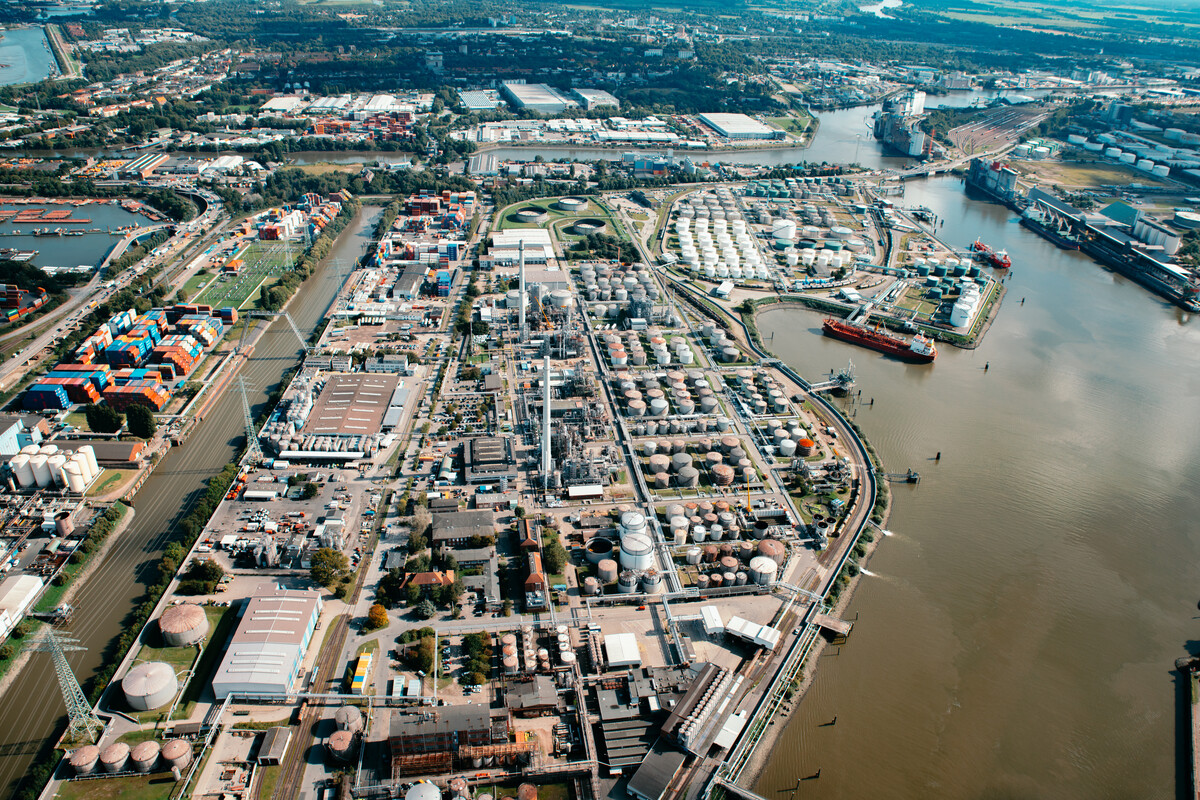 Robert Habeck, Germany’s Minister for Economics, accepted the first shipment of hydrogen from the United Arab Emirates Friday (October 21, 2022) in the Port of Hamburg. The arrival was attended by Sultan Ahmed Al Jaber, the UAE's Minister of Industry and Advanced Technology, Dr Peter Tschentscher, Mayor of Hamburg and Michael Hagemann, Senator for Economics. Imports of hydrogen are also needed to set up a hydrogen economic sector, said Habeck. Germany and the UAE have forged closer bilateral relations on energy as Hamburg gears up to become a transshipment hub for hydrogen supplies of which will also be used by local industry.

"When I was in the United Arab Emirates seven months ago, we agreed to establish an integrated hydrogen supply chain between the UAE and Germany," Habeck said. Agreement on the first delivery to Hamburg was reached during a trip by a delegation to Abu Dhabi in March 2022, he noted, adding: "Today we are receiving the first test shipment of low-carbon ammonia from the UAE  in Hamburg." The hydrogen was shipped in the form of "blue" ammonia, which is considered low-emission and, unlike green ammonia, is available in larger quantities, according to Hamburg's senate. Tests of the deliveries are key to developing supply chains for green hydrogen in future.

"Our port offers excellent conditions for importing and distributing renewable energy sources," Tschentscher noted. As a globally networked trade and logistics city, Hamburg could contribute its expertise to the partnership between Germany and the UAE. The Hamburg-based metal producer, Aurubis, is already using the first hydrogen deliveries to make its energy-intense copper production climate neutral and using low-emission ammonia.

A second delivery is due to arrive in Hamburg early in November 2022 and local customers are already queuing up. Germany and the UAE also plan to carry out projects on climate protection and decarbonization. The UAE is aiming to become climate neutral by 2050 and will host the UN Climate Change Conference in 2023. 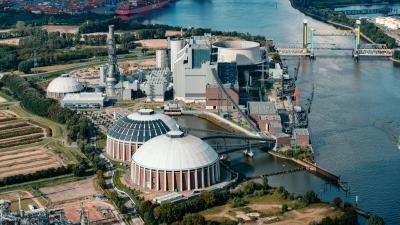 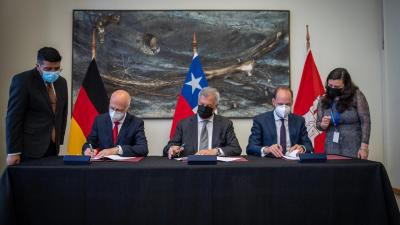 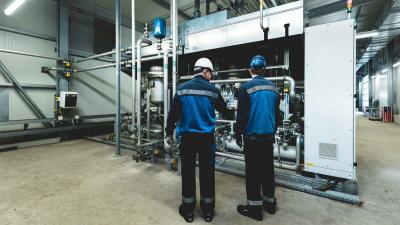 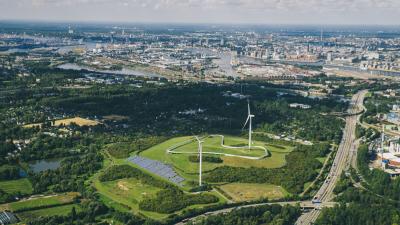 City aims to become to European green hydrogen hub by 2030