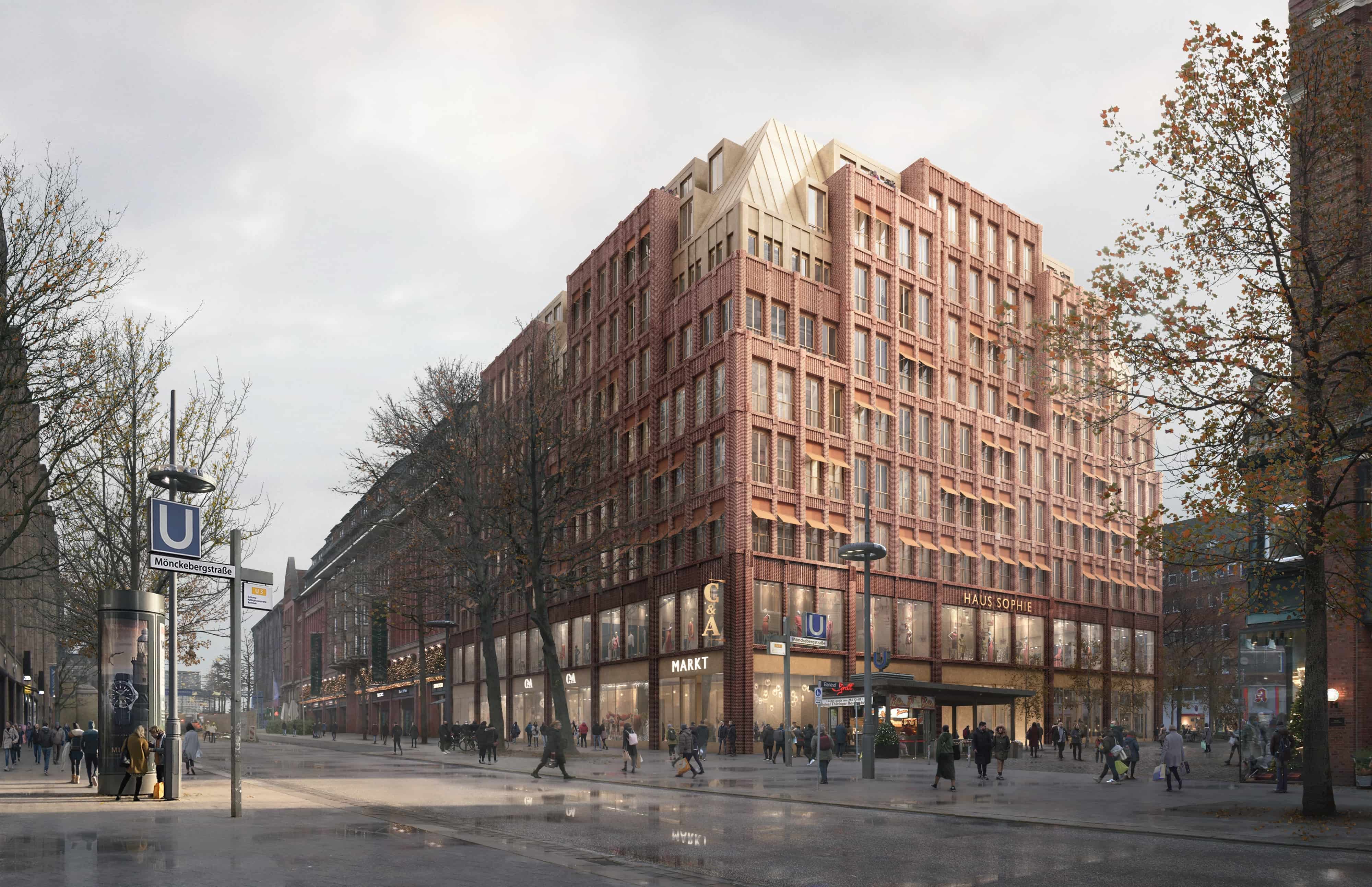 The Swiss hotel franchise SV Hotel announced Tuesday (July 20, 2021) plans to open its Hyatt Centric hotel and the "Stay KooooK" studios in Hamburg’s Mönckebergstrasse. The new climate-neutral building will feature mixed use with hotels, retail and catering. Construction will start after the demolition of the C&A building there at present. The new building will open in 2025.

Online retailers see the crisis as an opportunity to link up with traditional retail or to expand their business models,  Philipp Hass, a retail expert with the CBRE property services provider told the daily Hamburger Abendblatt Friday (July 23, 2021). "Despite the coronavirus pandemic, 33 new commercial leases have been signed for the city centre in the past 18 months," Hass added.

Plans for the boutique hotel include 185 luxurious rooms and suites on eight floors as well as a rooftop terrace, hotel bar and hotel restaurant with views of Hamburg's told town, and are "unique", according to Beat Kuhn, Managing Director of SV Hotel. The hotel will be enhanced by 85 furnished studios on floors five to eight for longer stays. The sharing concept behind the studios foresees space for living and working.

New building in style of Kontorhaus

The London-based architects, Sergison Bates, had won the tender issued by City of Hamburg and Redevco property company. The new building in the pedestrian zone will resemble the Brick Expressionism style of the adjacent Levantehaus and the Kontorviertel. 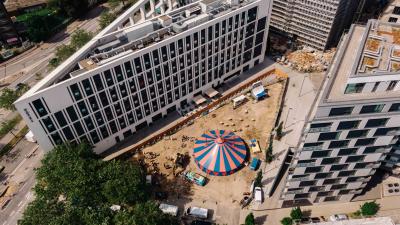 Viva con Agua building hotel for a good cause in Hamburg 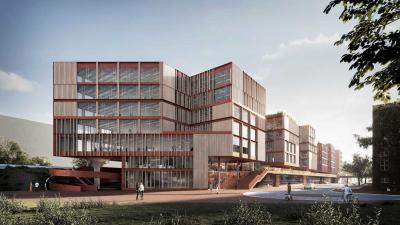 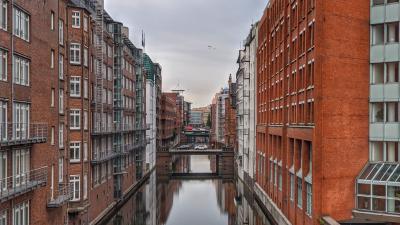 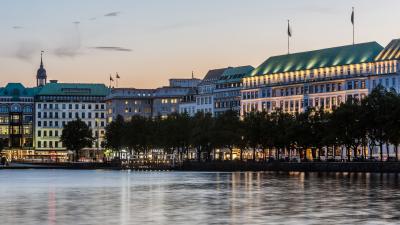