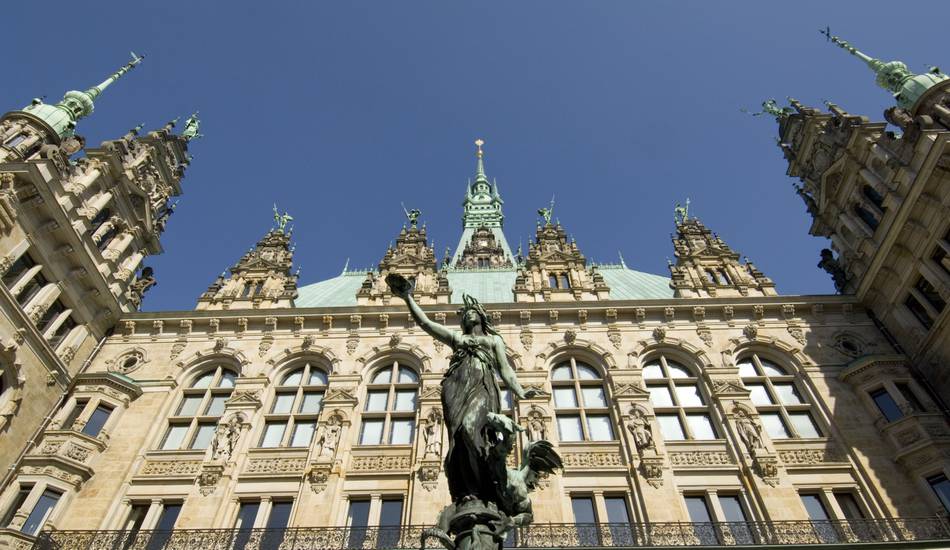 The senate passed a draft bill Wednesday (March 18, 2020) to amend the Hamburg Administrative Procedure Act (HmbVwVfG) allowing it to publish general decrees on the internet in future. This was not legally possible hitherto and comes amid the rising number of COVID-19 cases in Hamburg and the need to announce measures at very short notice. This will provide as many residents as possible with information.

“The way in which we publicly announce general decrees so far no longer goes with the times. We want to speed up the process and rely on the internet,” said Dr. Till Steffen, Senator for Justice. According to the HmbVwVfG, general decrees had to published in the print edition of the Amtlichen Anzeiger or Official Gazette so far. A general decree usually takes effect two weeks after the announcement and in certain cases, on the day after the announcement, at the earliest. The gazette is published on Tuesdays and Fridays with lead periods of up to four days for public announcements.
js/sb/pb