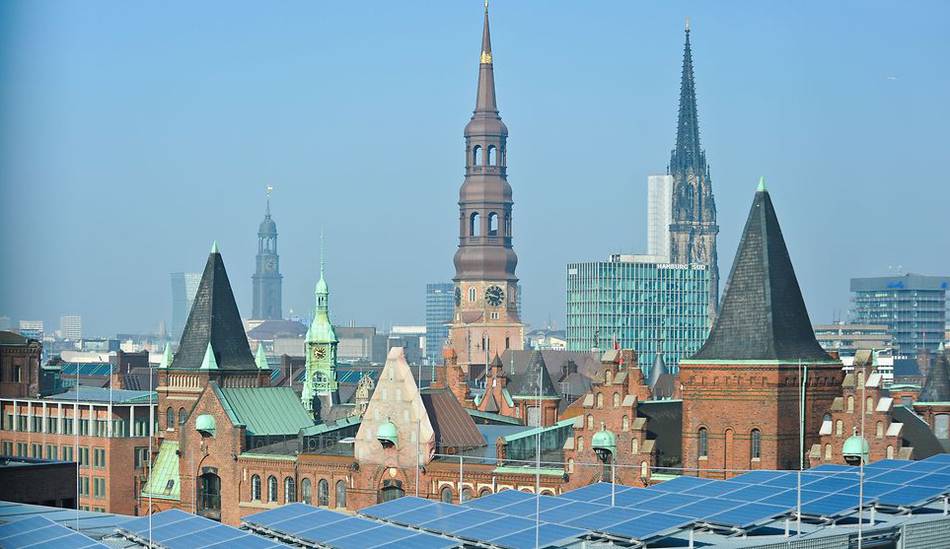 German emissions have already declined by 35.7 per cent over levels in 1990 and should come to at least 55 per cent in 2030. A glance at the provisional CO₂ net emissions shows movement in the right direction. In 2019, around 805 million tons of CO₂ were released some 54 million tons or 6.3 per cent less than in 2018. “Germany took a big step towards mitigating climate change in 2019 and with the exception of the crisis year 2009, there has never been such a large drop in emissions since 1990,” German Environment Minister Svenja Schulze said in March during the joint statement from the Environment Agency and the Environment Ministry.

On the right road to zero net emissions

Hamburg also aims to cut its CO₂ emissions by 55 per cent over the next decade. By 2050, the city aims to be zero-emission. This presents a challenge for the “transport”, “private households” sectors as well as trades, services and commerce” and “industry”. Signify, formerly Philips Lighting, with a staff of almost 400 in Hamburg will come very close to its self-imposed target of carbon neutrality as soon as this year. The company describes itself as the leading provider of lighting and illumination solutions in the world, both for professional private consumers. A company focus is Illumination in the Internet of Things. On the basis of its sustainability programme “Brighter Lives, Better World”, Signify has been able to cut its net CO₂ emissions by 9.5 per cent, achieving carbon neutrality in 15 of its 19 markets.

Excellent environmental footprint for lights from the 3D printer

The company slashed its landfill waste by 70 per cent last year, achieving a recycling rate of 90 per cent. In particular, the company generated 82.5 per cent of its revenue in 2019 from energy-efficient products, systems and services and is now banking on the circular economy by producing lights for business and private customers using 3D printers. The resource material is a polycarbonate that is robust, high-quality and fully recyclable. A lamp produced by 3D printing (without electronics and light source) has a footprint that is 47per cent lower in CO₂ emissions than a metal lamp produced in the traditional way, according to the company.

The Otto Group has also set itself the target of Carbon Neutrality by 2030, and is aiming to save CO₂ emissions rather than compensate i.e. the purchase of certificates at low prices. “We are acting consistently according to the principle Avoid, Reduce, Compensate. We see CO₂ compensation with respect to climate mitigation and costs as the last resort in attaining our sustainability targets,” said Alexander Birken, Otto Group chief executive. A new Corporate Social Responsibility (CSR) strategy is being planned for 2021 including concrete measures for further cuts in CO₂ emissions.

The Otto Group aims to push its CO₂ savings measures at its own locations by expanding renewables and boosting energy efficiency with cogeneration, new lighting and air-conditioning technology. Otto is increasingly using green electricity, with 40 per cent of total electricity consumption derived from renewables today. Staff are being encouraged to provide their own ideas on sustainability. 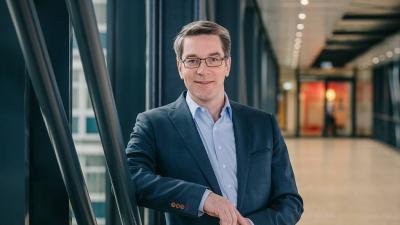 Otto to become climate neutral by 2030

The Otto Group is aiming to become climate-neutral by 2030 at all its sites and in terms of transport and employee...
Climate Protection 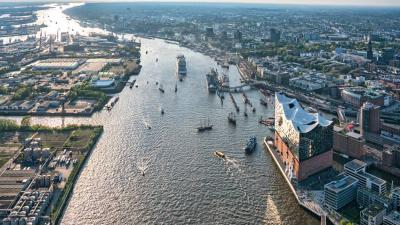 Senate presents climate plan with measures for next ten years

The senate presented Tuesday (December 3, 2019) its continued climate plan and a new climate protection law for...