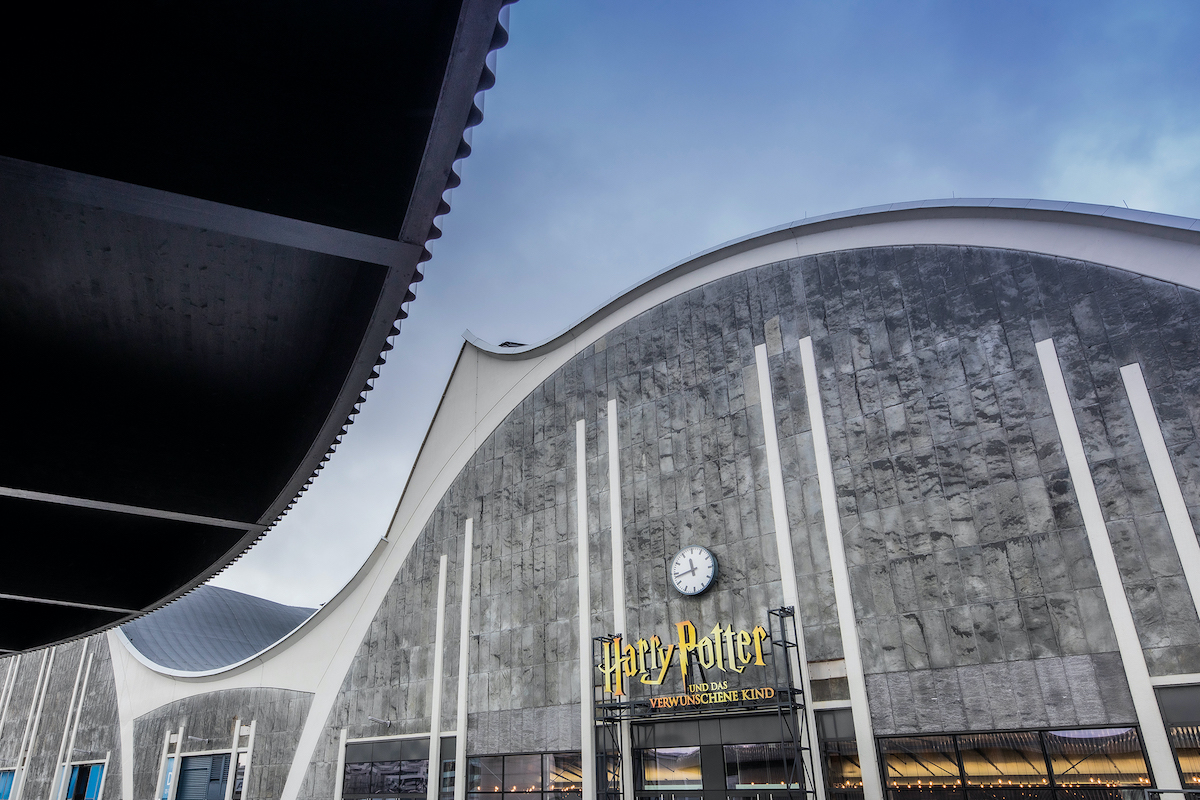 The city released a two-minute video Wednesday (June 29, 2022) that takes viewers on a fast-paced tour of Hamburg’s cultural landscape. The "Our culture - simply magical"-themed clip is part of a marketing and PR campaign by the Ministry of Culture and Media’s to relaunch culture in the wake of the pandemic. The campaign in being carried out in co-operation with Hamburg Marketing GmbH and Hamburg Tourismus GmbH.

"Hardly any other city has such a diverse cultural scene as Hamburg," said Dr Carsten Brosda, Senator for Culture and Media. The film, which was produced by the Mehr! Theater and the Hamburger Kunsthalle, shows how easily people can let themselves drift and simply enjoy "cultural magic" in Hamburg. Michael Otremba, Managing Director of Hamburg Marketing GmbH and Hamburg Tourismus GmbH, noted: "Hamburg's cultural landscape has many outstanding, stand-alone points of contact in terms of expressiveness. Hamburg's appeal will be even greater, if we bring the supposedly disparate formats and cultural genres into new narratives through close collaboration." Culture and tourism benefit equally from such collaborations.

The video shows the three main characters of the German-version of "Harry Potter and the Enchanted Child", which has been staged in the Mehr! Theater since December 2021, travelling to cultural sights in Hamburg. During their tour, the threesome becomes enraptured by Caspar David Friedrich's painting "Wanderer above the Sea of Fog" in the Kunsthalle Hamburg.  The character in the painting clicks his fingers only for the trio to take off on a rapid tour of Hamburg's cultural scene away from the Hamburger Kunsthalle to the Speicherstadt and onto the Deutsches Schauspielhaus, the Elbphilharmonie and the Mojo Club on the Reeperbahn.

A whole series of communication measures are underway to revive culture and tourism in Hamburg in the wake of the pandemic. They include the Summer of Culture Hamburg 2021, various festivals and premieres to the international celebrations marking the fifth anniversary of the Elbphilharmonie. The video was produced by the artists' collective and production company "Giraffentoast" in collaboration with the Hamburger Kunsthalle and the team behind "Harry Potter and the Enchanted Child". The clip links up with the recently-presented cultural tourism strategy.
sb/pb 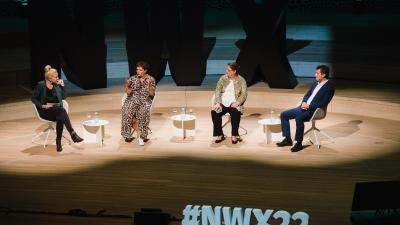 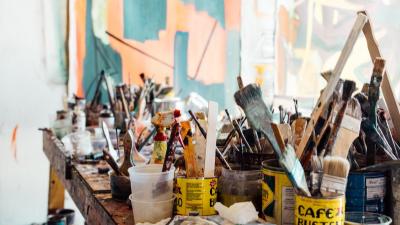 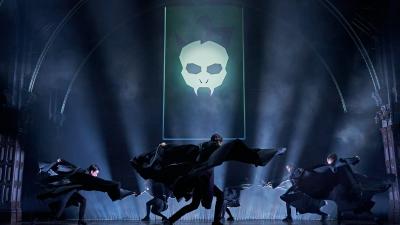 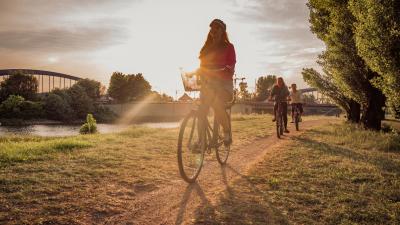