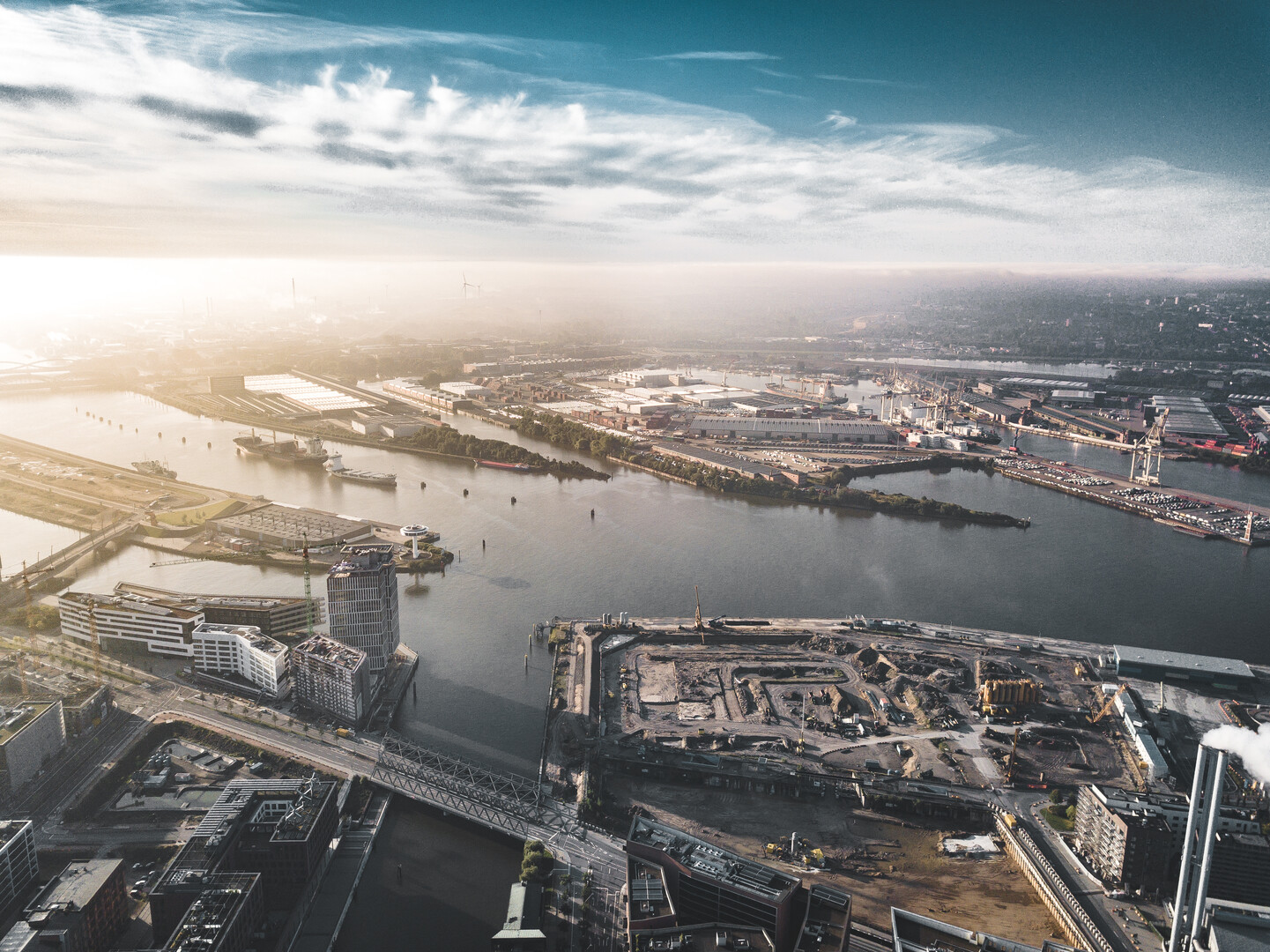 Hamburg has ranked fifth after San Francisco, Montreal, Houston and Düsseldorf in the “Tier 2 Cities of the Future 2020/21” study conducted by the Financial Times’ fDi magazine. The cities of Boston, Wroclaw, Edinburgh, Seattle and Espoo in Finland also secured places in the top ten. The study, conducted from 2015 to 2019, examined the performance of global business centres that are not capital cities.

Commenting on Hamburg’s success, Michael Westhagemann, Senator for Economics, said: "This assessment is both a confirmation and an incentive to remain one of the world's leading business locations. We must keep the general conditions for business attractive and develop the necessary infrastructure, especially for young, technology-orientated companies. Only innovations ensure the competitiveness of a location. This is another reason why I am backing hydrogen." Dr. Rolf Strittmatter, Managing Director of Hamburg Invest added: "Being put on the same level as San Francisco, Houston or Montreal is a great compliment for Hamburg as a business centre. Hamburg’s consistent focus on forward-looking industries and locations is paying off." Hamburg proved particularly convincing in the categories "economic potential" (sixth place) and "international networking" (fourth place).

Data was collected from 116 cities in five categories: economic potential, human capital and quality of life, cost-effectiveness, international connections and business friendliness. These were in turn based on numerous data points which accounted for a score of ten each. The cities examined accounted for 20 per cent maximum of foreign direct investment in a country.
sb/pb

Hamburg Invest is the one-stop agency for business settlements and investments in Hamburg and the main partner for all business development issues. A wide range of services are available for SMEs. One of Hamburg Invest's main tasks is marketing urban commercial and industrial sites - from site development, advertising and customer contact to the sales contract. Technology and knowledge-orientated start-ups find their main contact point there.