Hamburg gearing up for "City Cycling 2020" 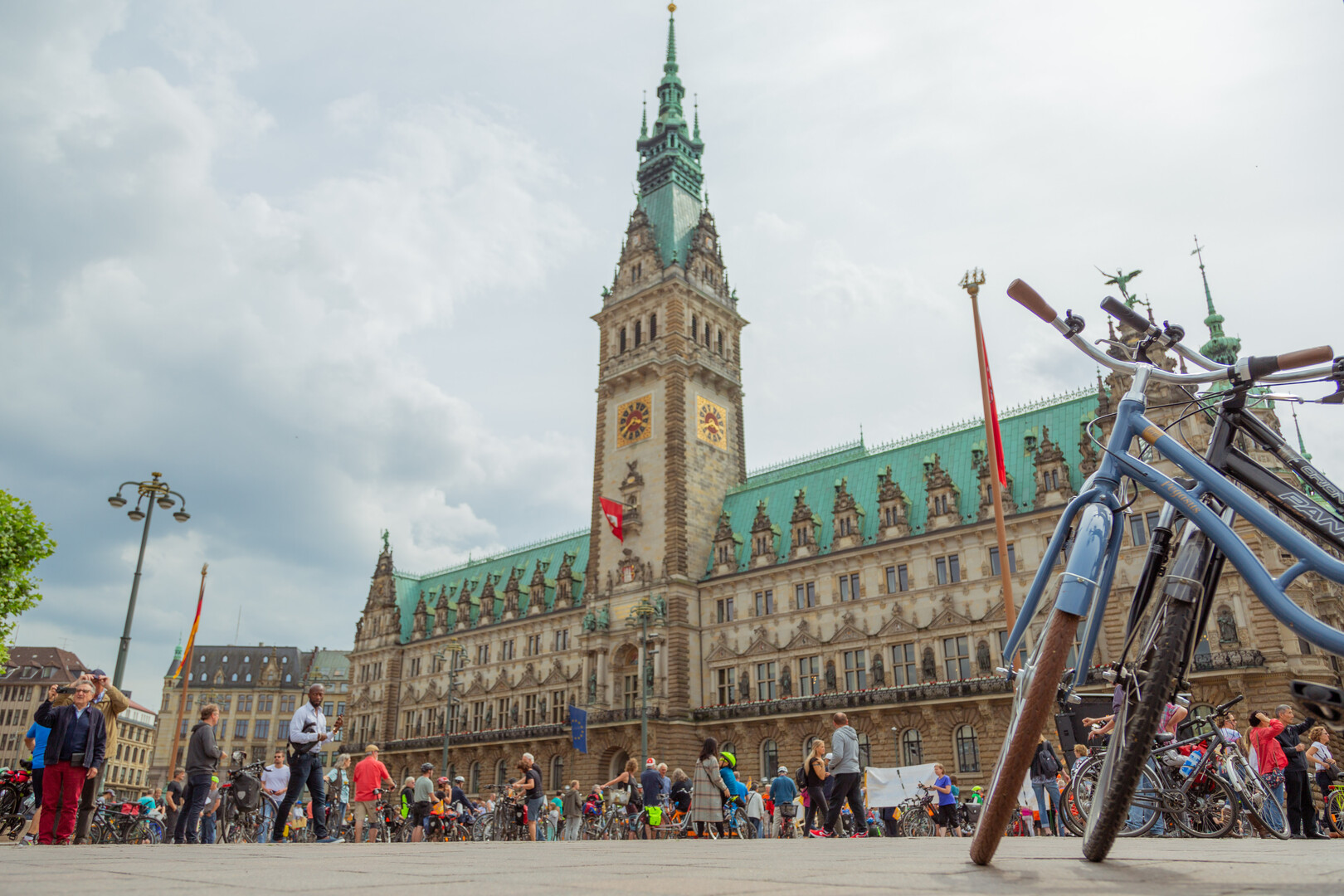 Around 1,400 municipalities have entered this year’s “City Cycling" (Stadtradeln) contest which will take to roads across Hamburg from September 3-23. Contestants aim to clock up the most (bicycle) kilometres per city, municipality, village and district. Registrations are still being accepted. Last year, more than 6,700 residents of Hamburg covered a distance of 1.26 million kilometres during City Cycling, which is part of the Climate Alliance campaign.

"City Cycling involves exercise and actively contributing to climate protection. All rides can be tracked on an app or analogously to clock up three weeks of kilometres for your team and thus for Hamburg," said Jens Kerstan, Senator for the Environment, Climate, Energy and Agriculture. Anjes Tjarks, Senator for Transport and Mobility Transition, added: "This makes the mobility transition a very real experience. Last year, people in Hamburg covered twice as many kilometres as in 2018. We are pushing ahead with the expansion of the cycling infrastructure as never before to encourage more people to cycle." In 2019, more than 6,700 residents of Hamburg formed 472 teams and cycled a total of 1.258 million kilometres.

Anyone who lives or works in Hamburg, attends a school or university, or is a member of an association can take part. Join an existing team online or start your own. Every kilometre cycled, whether to work, shopping or school - except for bicycle races - is counted. City Cycling (Stadtradeln) is being organised by the Hamburg branch of the Allgemeiner Deutscher Fahrrad-Club (ADFC) association on behalf of the Ministry for the Environment, Energy, Climate and Agriculture.

City Cycling is an international campaign run by the Climate Alliance, which is the largest network of cities, municipalities and districts striving for global climate protection. It has around 1,700 members in 26 European countries. Hamburg joined in 1992. Cities, districts, regions and municipalities, teams and individuals compete for the most kilometres cycled over a three-week period between May 1 and 30 September every year, but which  has been extended to October 31 this year due to the corona pandemic. The status of all registered municipalities in Germany, Luxembourg and one municipality in Alsace can be found on https://www.stadtradeln.de/ergebnisse. 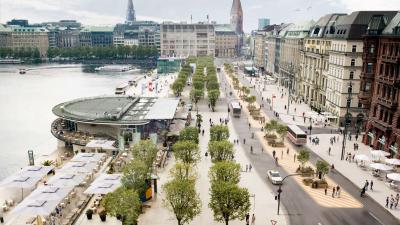 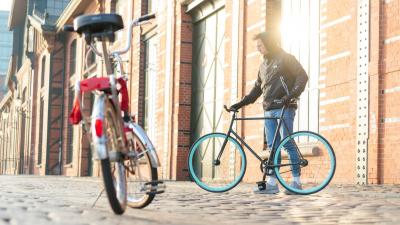 Hop on a bike, be corona-compliant and watch movies outdoors
Bicycle Campaign 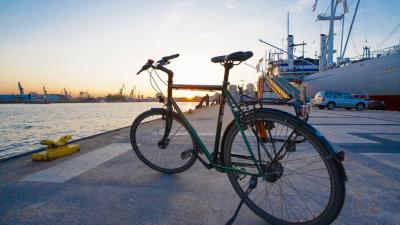 Hamburg is gearing up to host the 2021 National Cycling Congress next April with the German Ministry of Transport and...
Event 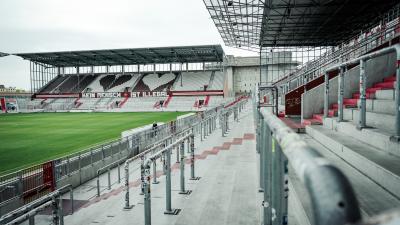 Organizers and city reach agreement in wake of corona