Fraunhofer's index reflects extent of digitization in Germany
11 May 2021 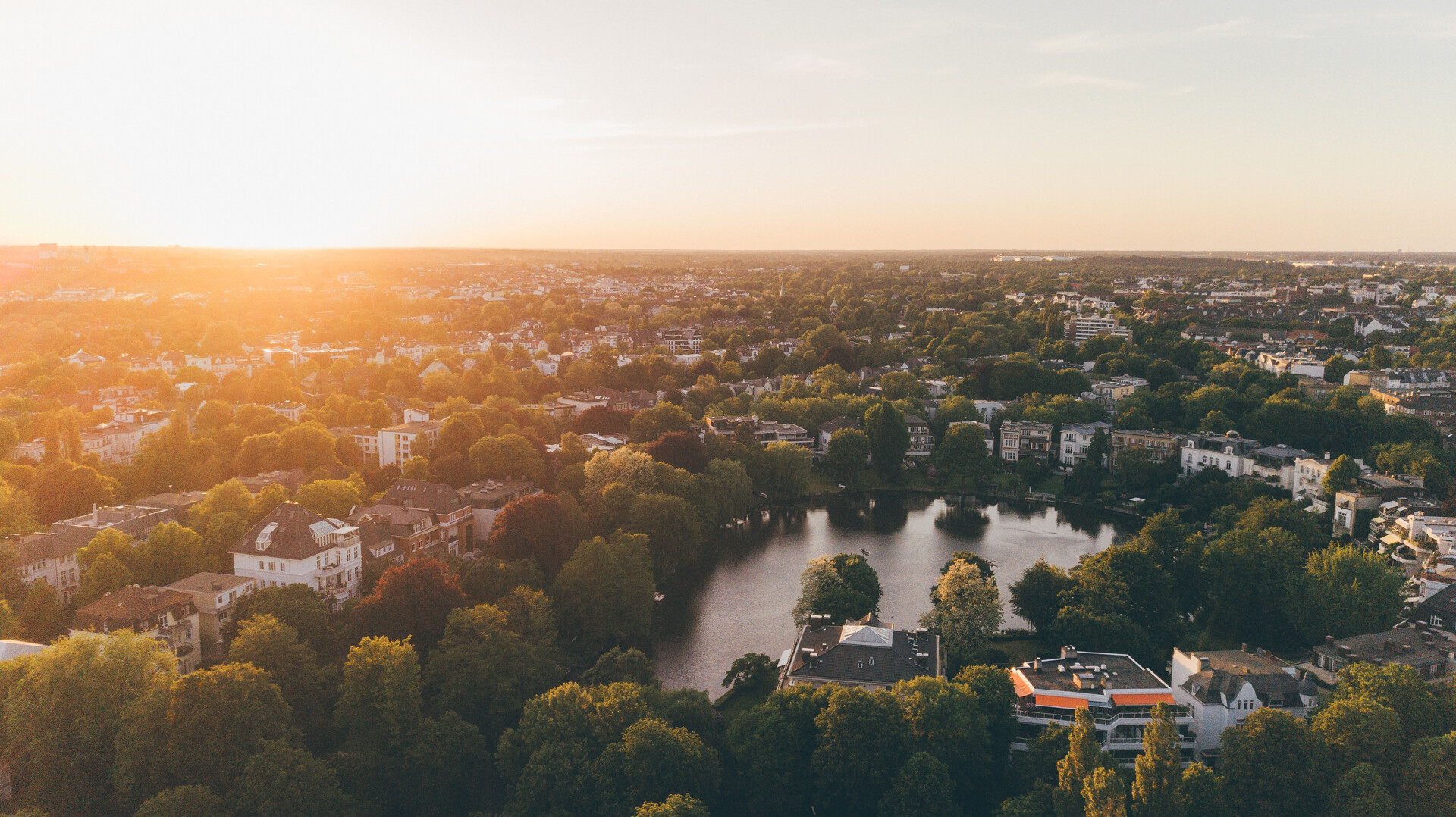 Hamburg has eclipsed Berlin and now tops the "Germany Index of Digitization" with Bremen in third place, according to a biennial study by the Competence Center for Public Information Technology (ÖFIT) at Berlin's Fraunhofer Institute. The states of Saxony-Anhalt and Mecklenburg-Western Pomerania ranked lowest, a press release said Thursday (May 6).

Digital infrastructure is the backbone of digitization and network expansion gained momentum in 2020. Hamburg leads Germany in terms of fibre-optic supply of 71 per cent. The state of Schleswig-Holstein reached 26.3 per cent compared to the average 11.8 per cent across all German states.

Hamburg also ranked first in terms of "digital life". Hamburg and Berlin came joint first in terms of remote working with 70 per cent of employees who "at least occasionally use the internet to work from home".  Remote working is most frequently offered in job advertisements in both states followed by Lower Saxony with 63.5 per cent and just under 60 per cent in the other German states.

Residents of Hamburg make particularly frequent use of telemedicine services, the study found. Around 7.9 per cent of Hamburg's population has used telemedicine services in the past 12 months, followed by Brandenburg (7.2 per cent) and Bavaria (6.7 per cent). The findings are remarkable as telemedicine is often mentioned as a means of improving medical care in sparsely populated areas. However, the population density differs significantly in Hamburg, Bavaria and Brandenburg.

In terms of the most active, daily internet users, Hamburg ranked third with 71.6 per cent after Bavaria (75.3 per cent), and the state of Rhineland-Palatinate (74 per cent). The values for the individual states range from 56 to a good 75 per cent, according to the index. The states of Brandenburg, Mecklenburg-Western Pomerania and Thuringia came last with 56 per cent.

The "Economy and Research" index is based, among others, on economic factors such as companies, employees and start-ups. Hamburg and Berlin present the "most digital picture". Hamburg, for example, is the front-runner in terms of IT employees with 2.4 per cent in relation to the number of inhabitants. City states must take into account that a "not insignificant part" of the workforce living in the surrounding region distorts the rate, which is likely underestimated. About one third of German states achieved a ratio of 1.5 employees per 100 inhabitants while some of the remaining states were well below 1 per cent. While the number of IT start-ups in other German states is declining, Hamburg, Bremen and Saxony-Anhalt, can show "significant increases" for 2020 over the studies for 2017 and 2015.

Services for citizens were also examined for the index and revealed generally high usage rates of digital administration among the German population. By mid-2020, a good 40 per cent of citizens over 16 years had submitted an application or form to an administration online. Hamburg stood out with more than 50 per cent.

More than 300 urban web portals and over 5,500 people were interviewed online or by telephone from July to December 2020 for ÖFIT's Germany Digitization Index 2021. The overall index consists of five topics namely infrastructure, digital life, business and research, citizen services and digital community.
sb/pb 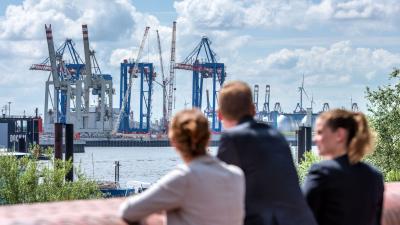 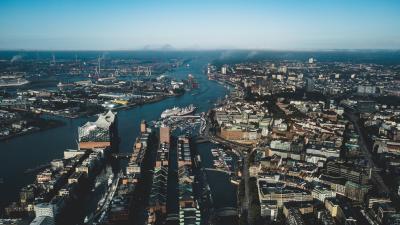 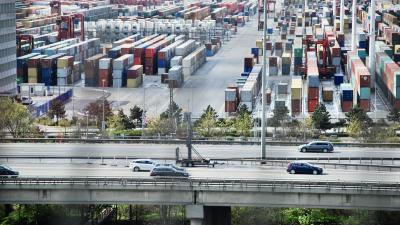 Hamburg's driveMybox to roll out across Germany 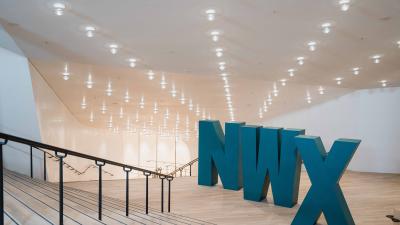 Six theses on future of work