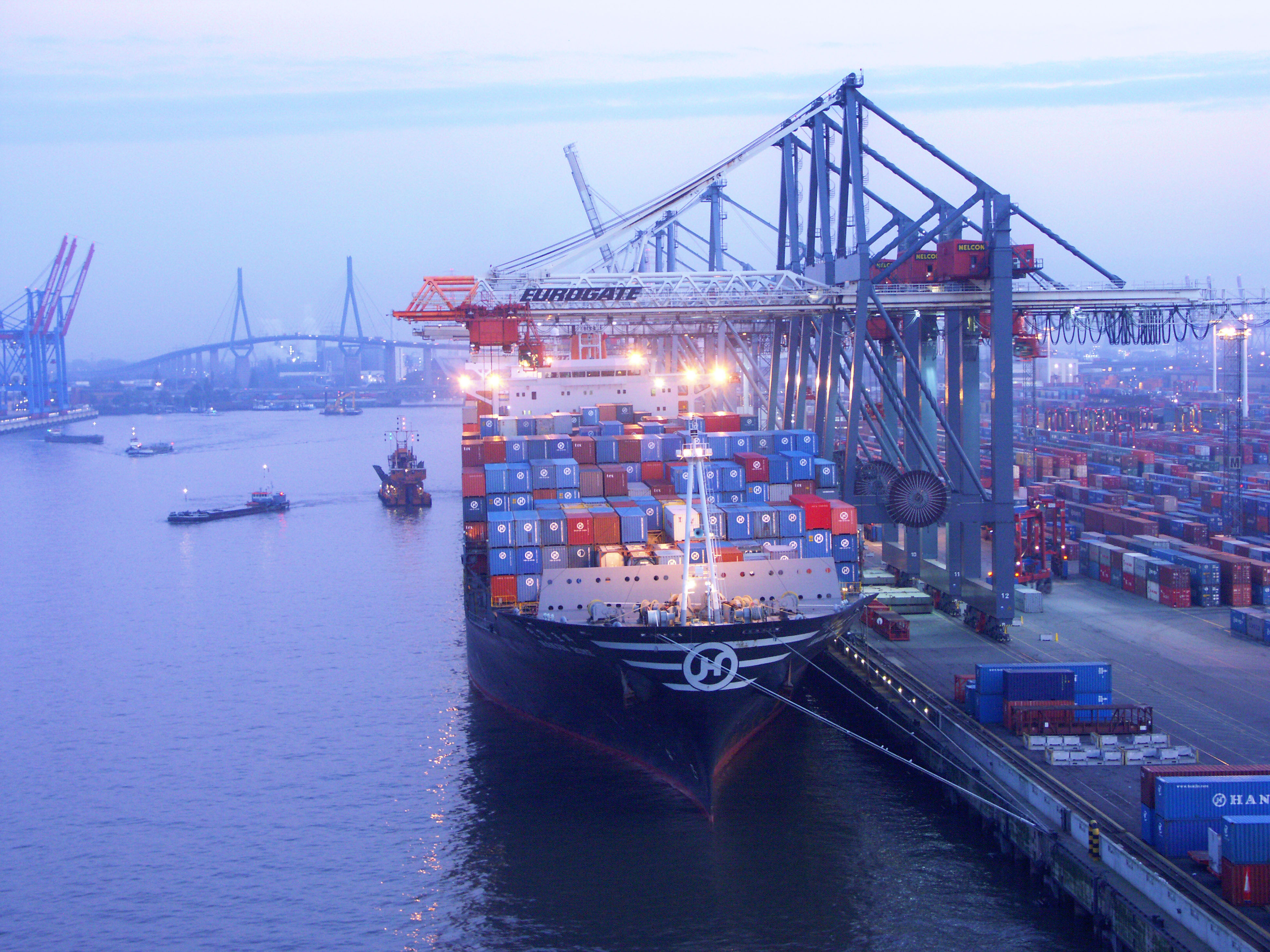 The Port of Hamburg’s seaborne cargo throughput in Q1 of 2021 has exceeded expectations, a press release said Thursday (May 27, 2021). The upswing was driven by a steep 2.7 per cent increased throughput of bulk cargoes in March. Seaborne cargo handling in Q1 grew by 0.4 per cent and marked an improvement over the same quarter of 2020. Container handling was up 1.8 per cent over the same period in 2020. The Port of Hamburg's marketing organisation is expecting a more stable overall trend in seaborne cargo handling this year. The resumption of suspended liner departures and new services, a handling result of 130 million tonnes and 8.7 million TEU is achievable in a hopefully improving global situation.

However, the port's seaborne cargo in Q1 throughput was still suffering the repercussions of the pandemic. “The month of March brought the crucial turnaround for container handling. Compared to March 2020, this was ahead by 9.4 per cent. From March, we discerned a recovery in several areas of the economy, stronger consumer demand, and renewed stability in the number of liner services calling in Hamburg. We achieved a fine result with 697,000 TEU being handled on seaport-hinterland services by rail - a 5.1 per cent gain,” said Axel Mattern, Joint CEO of Port of Hamburg Marketing. Around 32.1 million tonnes of seaborne goods were loaded or unloaded at the terminals during Q1 indicating a slight increase of 0.4 per cent over 2020.

In terms of container handling, Q1 of 2021 saw very differing trends for the Port of Hamburg’s most important trading partners. A 16 per cent increase to 672,000 TEU was achieved in seaward container handling with China, Hamburg’s largest trading partner by a wide margin. Trade with the United States, Hamburg's second most important partner, grew 0.7 per cent to 147,000 TEU. Container handling with Sweden was up 2.6 per cent, and increased 6.0 per cent with Poland, 9.8 per cent with Brazil and 3.2 per cent Denmark, all of which are among its top ten partner countries.

These satisfactory trends in seaborne container handling offset downturns with other countries. “Six of Hamburg’s top ten trading partners in seaborne container transport were on a growth path in Q1. Among the four with downturns, we witnessed stabilization and a slight recovery. In our view, the continuing repercussions of the pandemic on worldwide transport and trading chains will gradually grow weaker this year. The year 2021 will again bring growth for the Port of Hamburg. Our first-quarter handling figures underline the first positive signs of a recovery in the Port of Hamburg’s seaborne cargo throughput,” said Ingo Egloff, who is a member of the Executive Board.
kk/pb 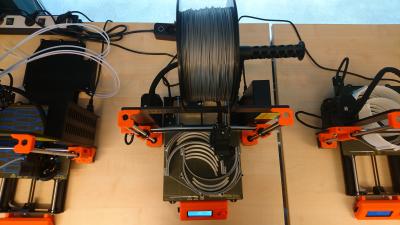 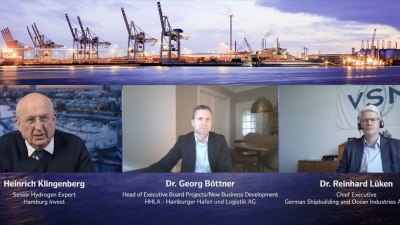 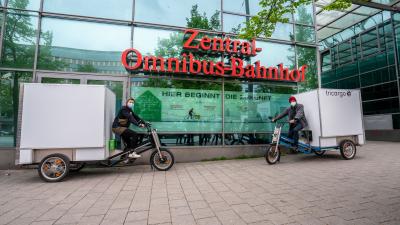 Hochbahn to open second micro depot in late May

Focus on collaboration with startups in sustainable logistics sector
Innovation 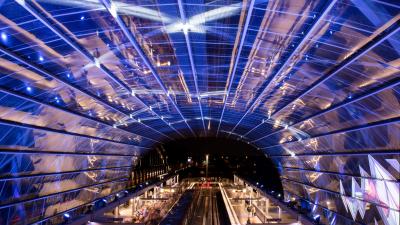