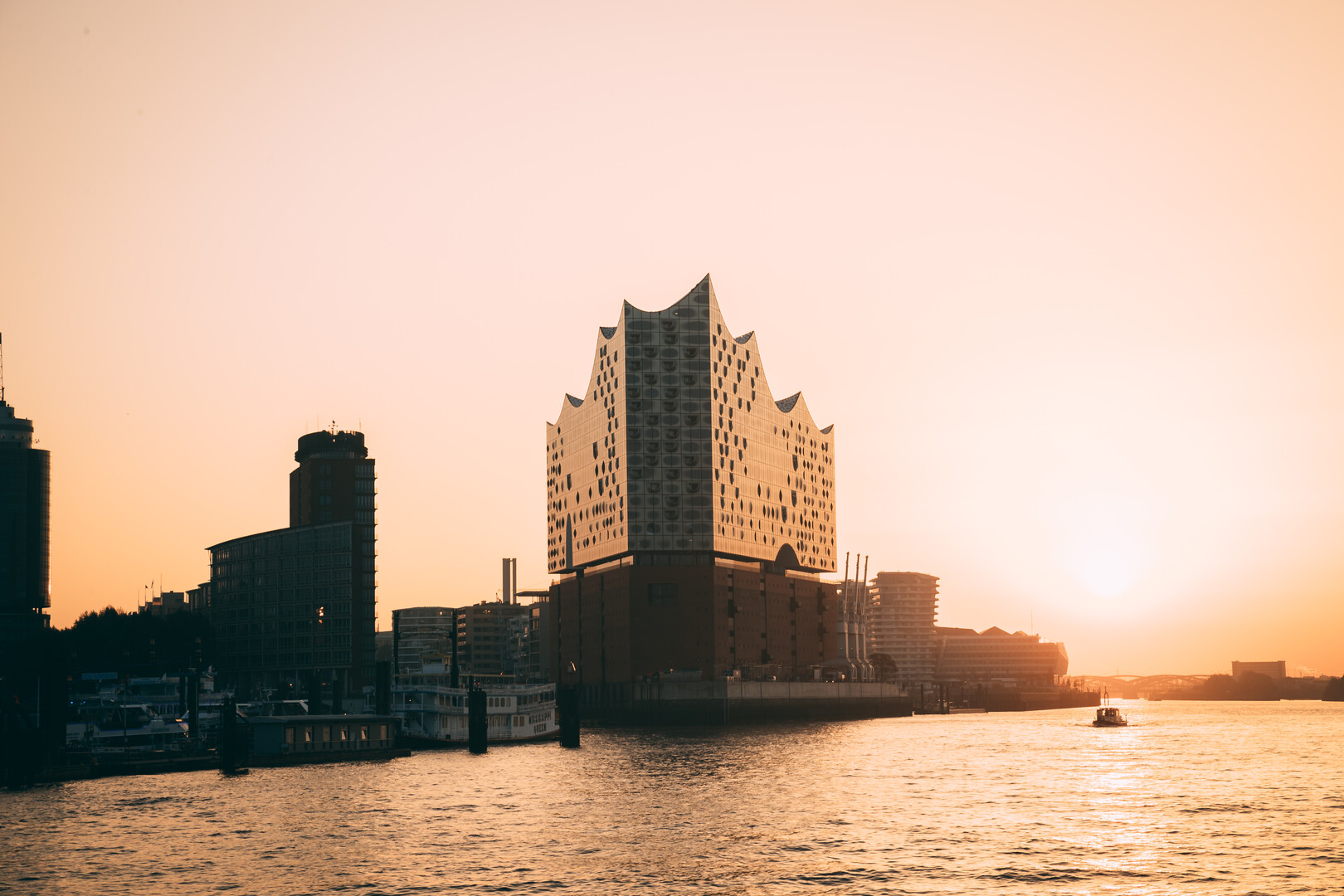 Music lovers will be spoilt for choice this summer when the Elbphilharmonie presents top-class live music between July 26 and August 29. A total of 44 concerts performed by top class musicians in 24 genres are planned in the Grand Hall.

The "Elphilharmonie Summer" is akin to a fifth season between the regular seasons, the organisers said. Classical music fans can look forward to two Beethoven concerts with Igor Levit or the Philip Glass interpretation by the sisters Katia and Marielle Labèque. A number of orchestral concerts have also been scheduled including the West-Eastern Divan Orchestra conducted by Daniel Barenboim and the Cuban Havana Lyceum Orchestra with "Mozart y Mambo". The European Union Youth Orchestra, the Gustav Mahler Youth Orchestra, the Chamber Orchestra of Europe and the Philharmonic State Orchestra Hamburg will also be taking part.

The concerts by the guitarist Bill Frisell and pianist Tigran Hamasyan all centre on jazz. Around 15 up-and-coming young jazz musicians will perform at the end of the week-long "Elbphilharmonie Jazz Academy" with the head of the academy, pianist Yaron Herman. Jazz also features in three film concerts with live music: a trio led by the Austrian guitarist Wolfgang Muthspiel will improvise with trumpet and cello music to the 1931 silent film "Tabu" by Friedrich Wilhelm Murnau. Fans of authentic music from all over the world will get their money's worth during performances by Rhiannon Giddens/Francesco Turrisi, who play a mix of U.S., Irish and Italian folk. The dance music by the virtuosos from Canzoniere Grecanico Salentino or a performance by the Brazilian singer & songwriter Caetano Veloso will also bring an international flair to the Elbphilharmonie. Tickets for this summer's concerts are now on sale online and at the box offices in the Elbphilharmonie and at Brahms-Kontor. 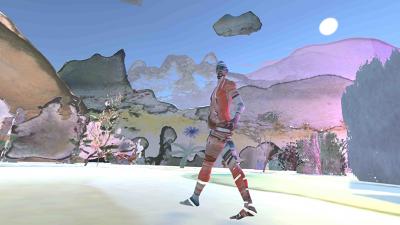 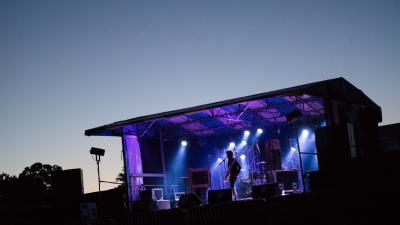 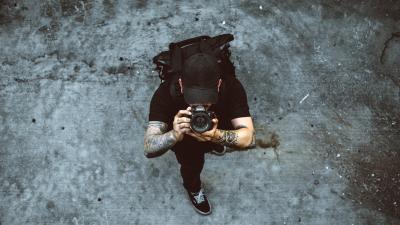 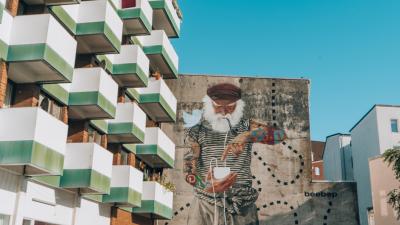 Applications for Elbkulturfonds 2022 underway - funding of up to EUR 100,000 per project