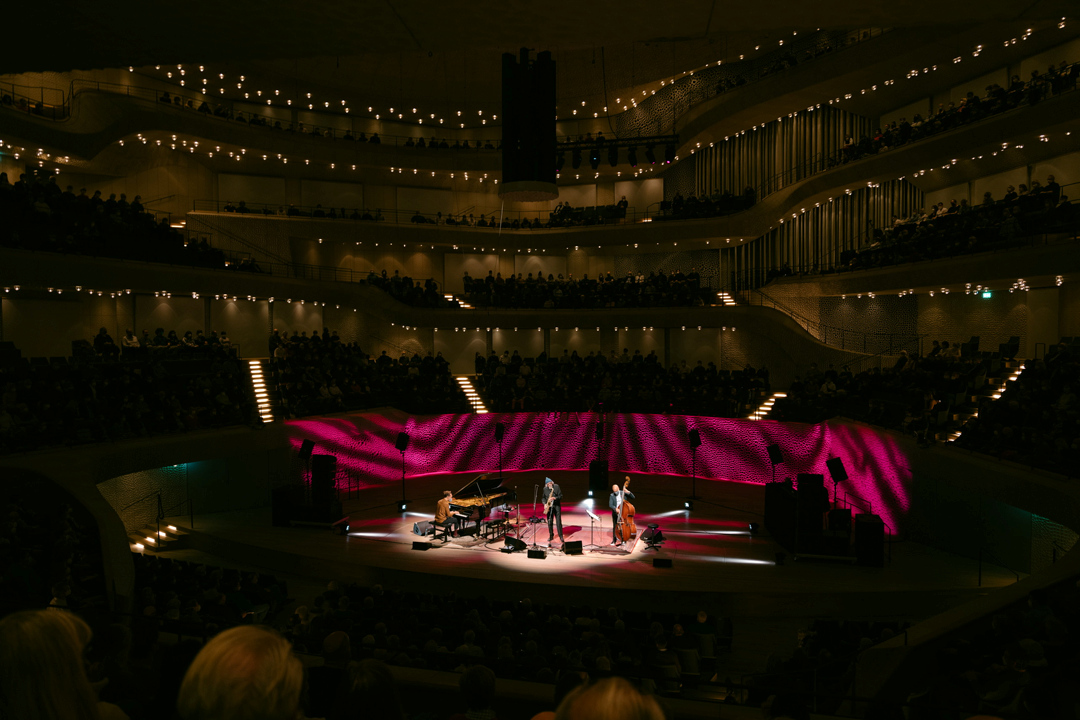 The Elbphilharmonie Hamburg is hosting a festive concert devoted entirely to music of the 20th and 21st centuries to celebrate its fifth anniversary Tuesday (January 11, 2022). The NDR Elbphilharmonie Orchestra will perform works by John Adams and Esa-Pekka Salonen, and a piano concerto by Thomas Adès played by Kirill Gerstein, conducted by Alan Gilbert in the Grand Hall. The concert will be held as 2G event in front of an audience exactly five years after the Elbphilharmonie’s grand opening on January 11, 2017. Music lovers can also watch a livestream of the concert.

A matinee performance by the Hamburg Philharmonic State Orchestra, conducted by Kent Nagano, and a guest performance by the saxophonist Charles Lloyd, one of the living jazz legends, launched a series of concerts Sunday (January 9, 2022) lasting until January 17, 2022. Other concerts will bring the star conductor Sir Simon Rattle and the London Symphony Orchestra to Hamburg, as well as the Staatskapelle Berlin conducted by Daniel Barenboim. The premiere of the art installation "Breaking Waves", commissioned by Dutch artists DRIFT, as a sign of the Elbphilharmonie's strong affinity to other art genres, has been postponed until April 28, the opening day of the International Music Festival Hamburg 2022, due to the pandemic.

The pandemic has forced the cancellation of many live concerts and the Elphilharmonie has met the demand for musical entertainment with several live streams. Around 2,500 live concerts had already been held in the Elbphilharmonie in front of 2.9 million listeners by March 2020 when the first lockdown was imposed. The fifteen millionth visitor is expected in spring 2022 on the publicly accessible viewing platform on the Elbphilharmonie's eighth floor.

Commenting on the anniversary, Dr Peter Tschentscher, Mayor of Hamburg, praised the concert and noted: "The Elbphilharmonie is a new landmark and known worldwide. It is Hamburg's beacon as a city of music and culture, which stands for both maritime tradition and the dawn of the 21st century in HafenCity. I congratulate the Elbphilharmonie warmly and the entire team on its fifth anniversary!"

Opened on January 11, 2017, the Elbphilharmonie is a complex of buildings in the middle of the Elbe river on around 1,700 reinforced concrete piles. It houses three concert halls, a hotel, 45 flats and  freely accessible plaza at an altitude of 37 metres with a 360° panorama vista of the city. 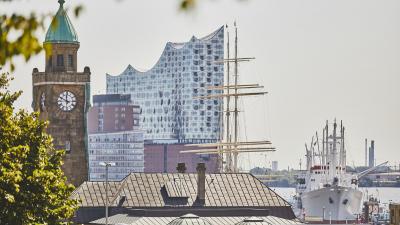 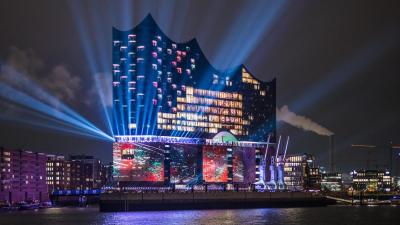 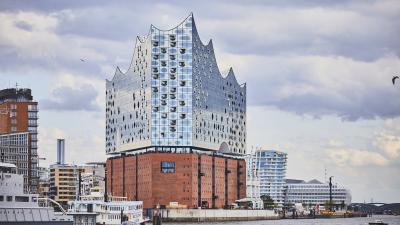 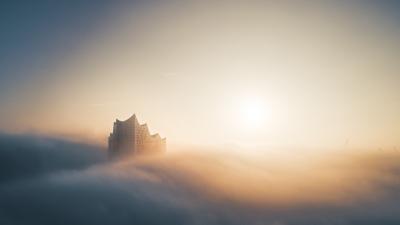 Elbphilharmonie to live-stream concerts over Easter

Bach, Haydn, Beethoven in live streams and as video-on-demand