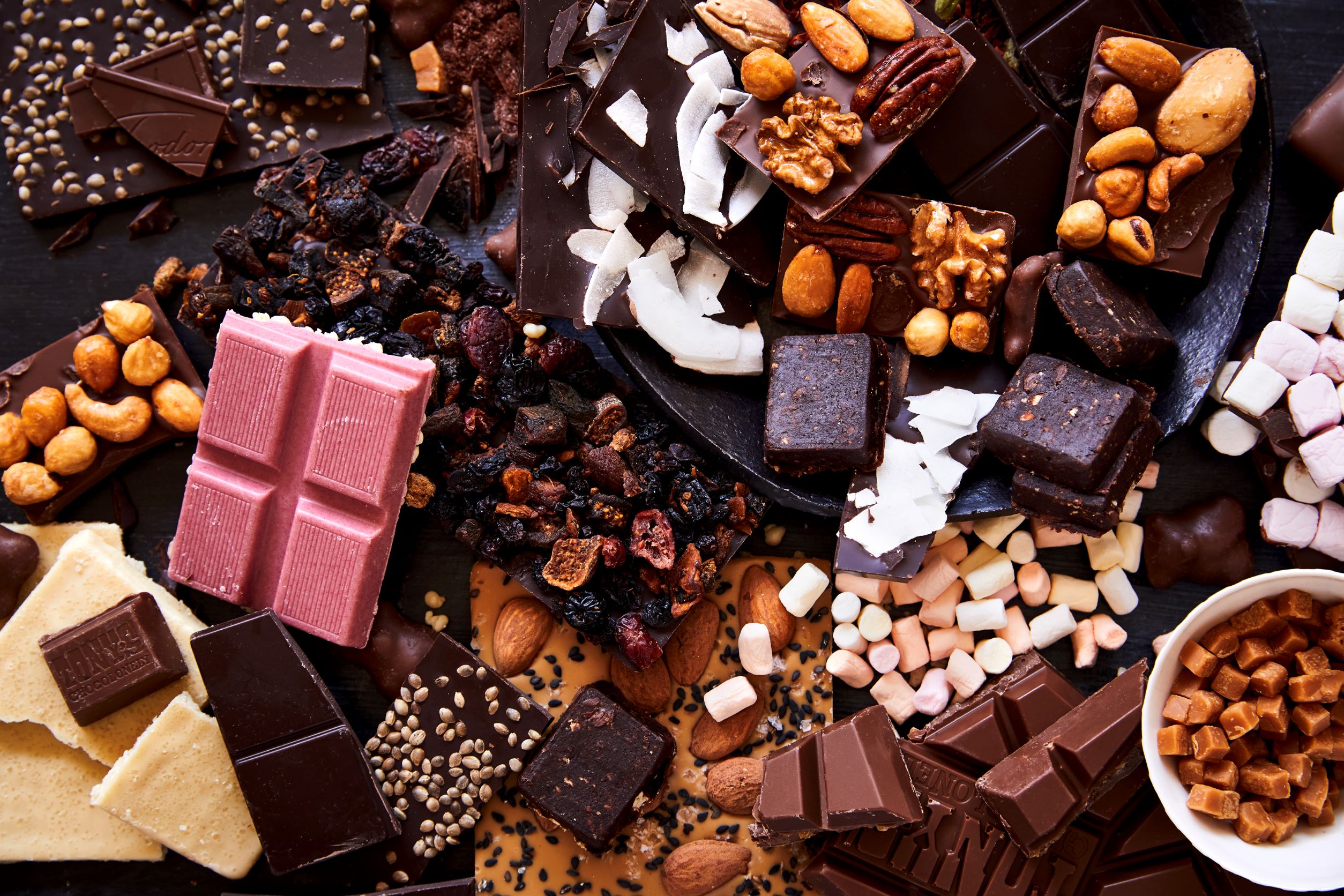 A good 1.14 million tonnes of chocolate goods worth over EUR 5.5 billion were produced last year, according to the Association of the German Confectionery Industry compared to only 1.1 tonnes in 2019, which represented an increase of 1.4 per cent over the previous year. Not surprisingly, demand for chocolate continues unabated. The fascination with this luxury product has attracted more than 1.3 million chocolate lovers from 104 countries to the Chocoversum by Hachez in Hamburg. The chocolate museum has come up with some great ideas for its tenth anniversary on December 3 despite the pandemic-induced closures.

The chocolate museum was by no means an immediate success. Launched as a "free-flow museum", visitors were left to explore the origins, cultivation and processing of cocoa beans themselves. However, the museum was later redesigned as an experience exhibition. Things began to take off in 2016 and visitor numbers almost doubled. Five years later, guides give enthusiasts 90-minute tours of the museum and highlight cocoa cultivation, the various production stages right through to the chocolate bar. And this path leads mainly through Hamburg, said Ulrike Albrecht, Press Officer, who noted. "The Hanseatic city is the second largest cocoa transhipment centre in Europe after Amsterdam and the third largest importer of raw cocoa worldwide. Two thirds or around 200,000 tonnes of Germany's total cocoa imports were handled in Hamburg in 2019."

Chocoholics having a whale of a time in workshop 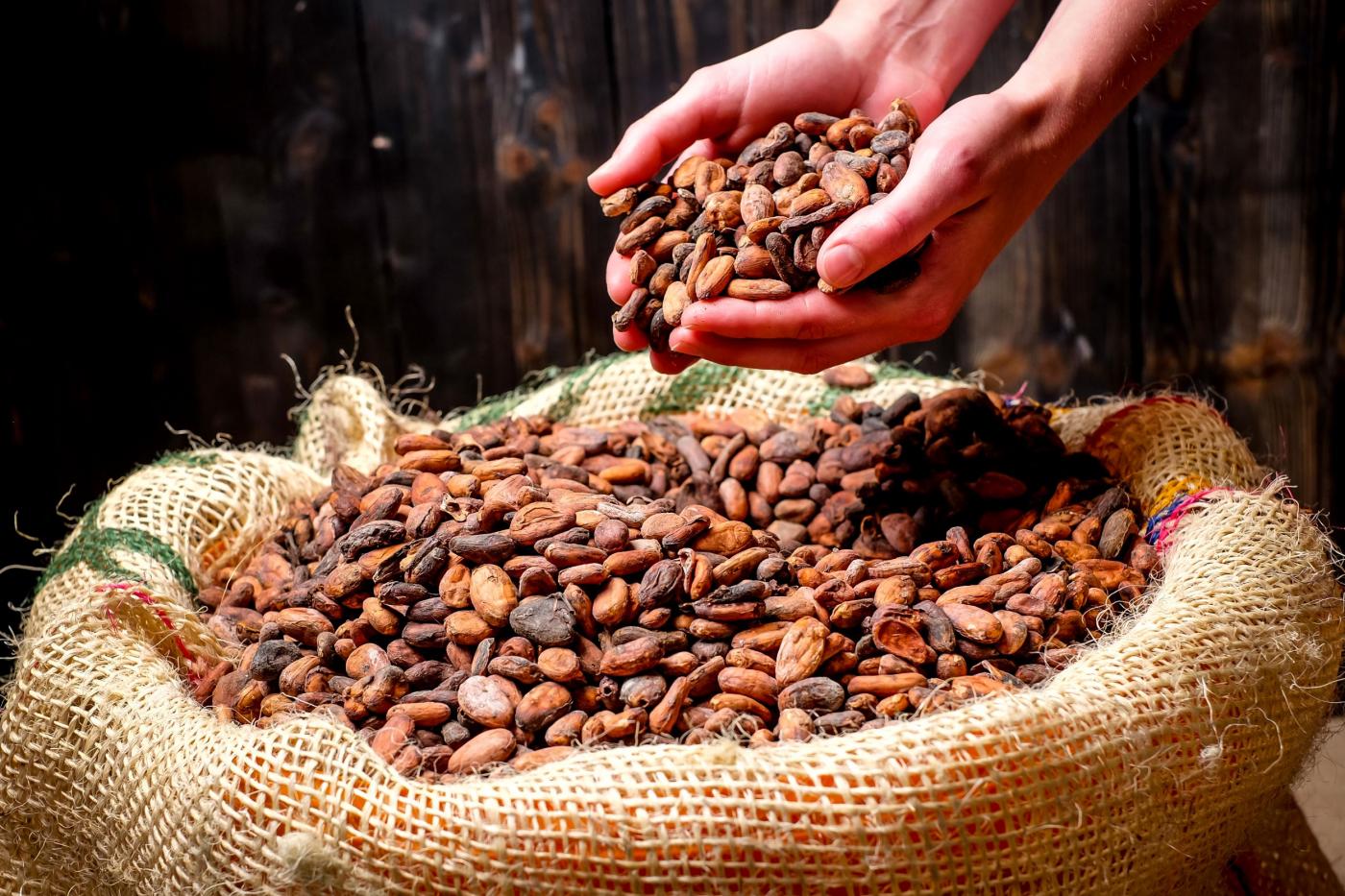 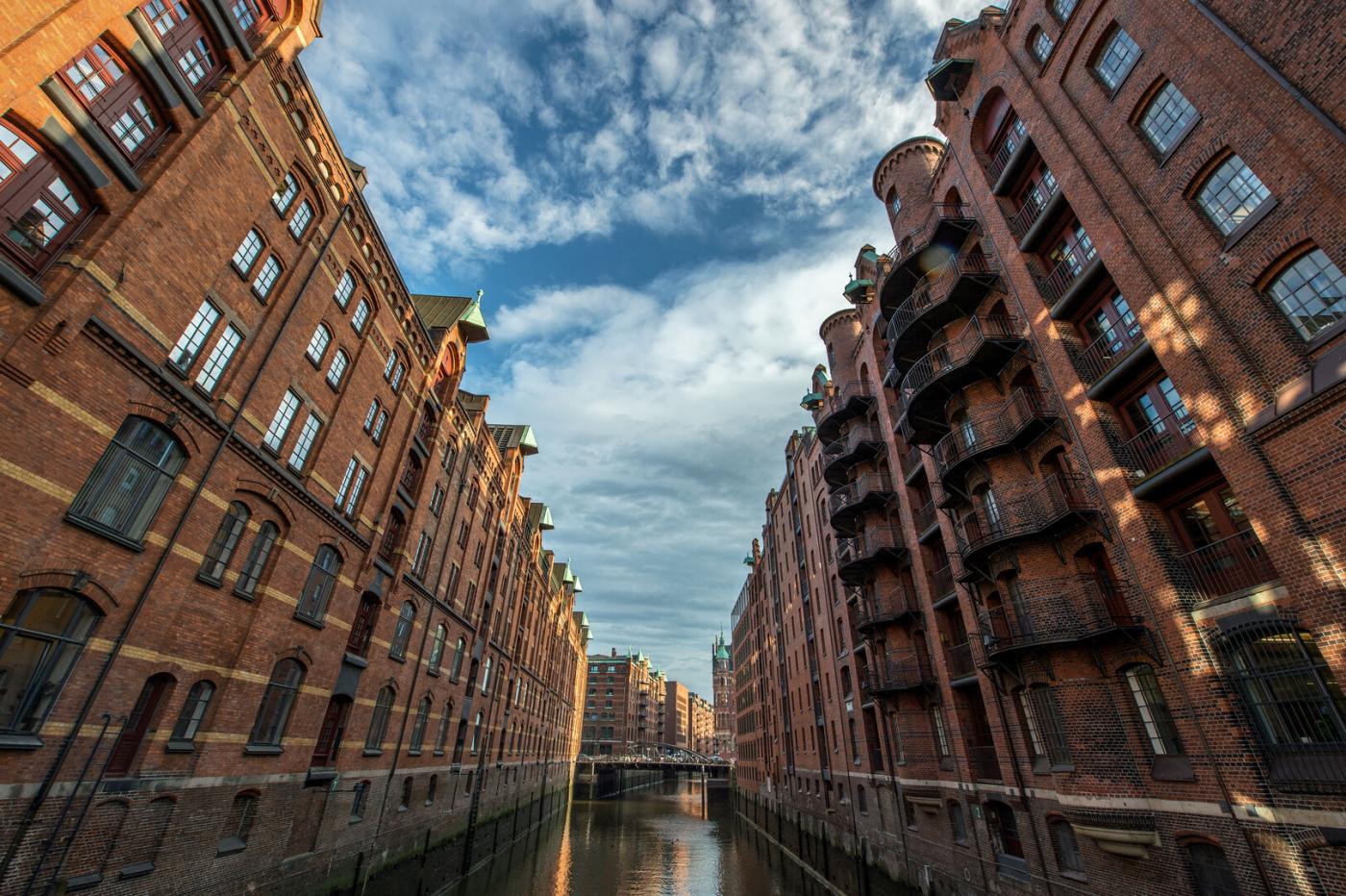 Naturally, the Chocoversum offers real tasting fun and visitors have a whale of a time in the chocolate workshop. "Our visitors create their own chocolate bars and over 1,329,166 bars of chocolate have been created in this way during the last ten years. That amounts to 187 tonnes of chocolate which equates to the weight of a blue whale." The shop also features products by  local manufacturers, such as Schokovida or Kakao Kontor Hamburg." During the pandemic, a good part of the sales shifted to the internet. Two lockdowns also caused problems, but demand for chocolate has increased. "Our online shop's turnover increased by 200 per cent", which comes as no surprise, according to Albrecht. Chocolate is the ideal "comforter" in hard times. "Chocolate contains a hormone called serotonin and that's why they say chocolate makes you happy."

During the pandemic, the company developed digital chocolate tastings, which are proving popular, said Albrecht. "In 2021 alone, we offered 70 digital tastings with 1,516 participants." Chocoholics receive a package of different chocolates for the guided tasting event online. Demand for the offer remains good given the rising number of people contracting coronavirus. Unfortunately, a grand anniversary bash is off the cards this year. Albrecht noted: "We will have a small bash on December 3 with activities for visitors and for our fellow chocolate makers. We are planning a big party for spring 2022."

The Chocoversum by Hachez is located in the historic Meßberghof in the Kontorhausviertel. The Speicherstadt and Kontorhausviertel have been UNESCO World Heritage Sites since 2015. A wealth of other tourist attractions can be found within walking distance. The Miniatur Wunderland is another a crowd puller with international appeal. Around 20 million visitors from all over the world have visited the world's largest model railway, according to the Guinness Book of Records. The Hamburg Dungeon is almost next door and offers a journey down through 600 years of Hamburg's history with shows and rides presented by actors. The Opolum Escapegame Theatre also relies on actors, while the Discovery Dock offers an interactive virtual reality experience. Many museums such as the International Maritime Museum Hamburg, the Speicherstadt Museum, the Prototype Car Museum or the German Customs Museum can be found nearby. 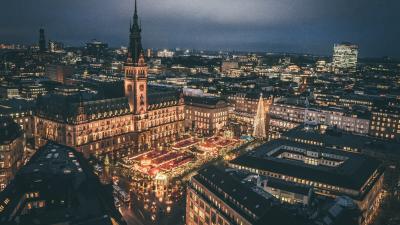 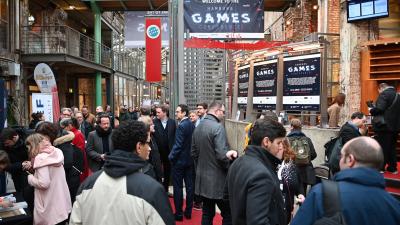 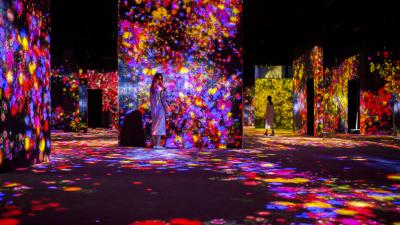 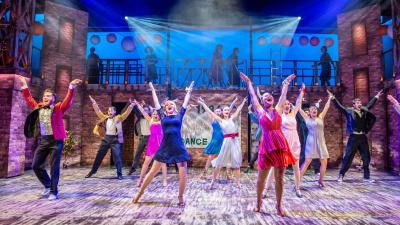 Stage clear for musicals in Hamburg