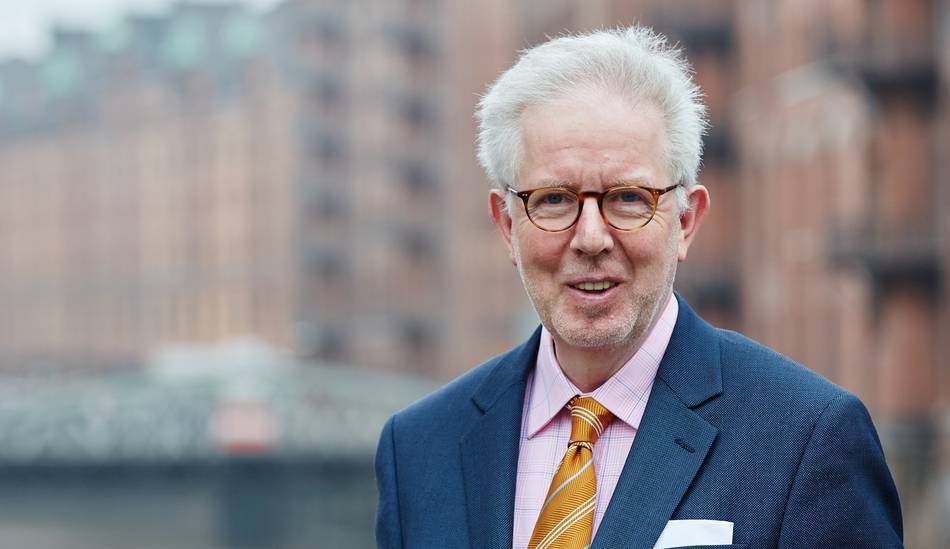 Dr. Sebastian Saxe, an IT expert and mathematician, took office as the new Chief Digital Officer (CDO) at the Ministry of Economy, Transport and Innovation (BWVI) with responsibility for managing digitalisation and all related activities on January 1, 2018. Apart from Saxe and Christian Pfromm, former head of IT at the BHF Bank, Hamburg’s senate also has another digitalisation expert, BWVIconfirmed Friday (January 19, 2018) media reports.

Saxe will focus mainly on digitalisation within BWVI and with partners in commerce, science and society. One of his main objectives will to establish interdisciplinary processes to jointly co-ordinate developments in Hamburg between commerce, traffic and other sectors. The CDO will function as an interface between ministries and participating companies. Four annual meetings will be held at the ministry.

Saxe is well acquainted with administration in Hamburg. Previously, he was Departmental and Divisional Head and a member of urban executive boards. He worked at the Urban Development Authority and the Building authority, the Revenue Office and at the Hamburg-based Dataport IT servicer provider among others. Saxe was formerly CDO at the Hamburg Port Authority also.
pb 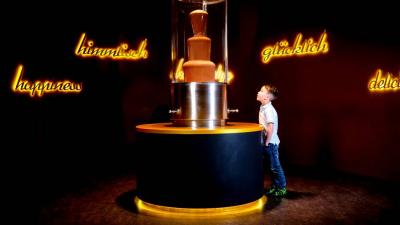 Experiences in Hamburg - from digitization and instagramization

For many visitors to Hamburg, the Elbphilharmonie is often the main drawcard. Yet there are many other tourist...
Digitalisation 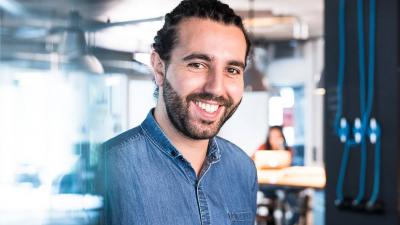 About You aiming for digitalised shopping sprees

Tarek Müller opened his first online shop for poker suitcases at the tender age of 15. Telephone lines were open from 2...
Digitalisation 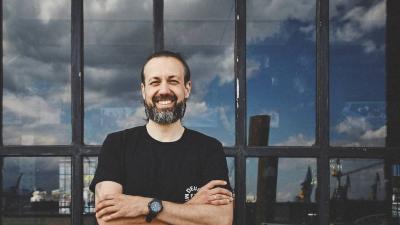 Christoph Wöhlke calls for greater emphasis on effects of digitalisation

Christoph Wöhlke calls for greater emphasis on effects of digitalisation "World is becoming more individual than ever...
Congress 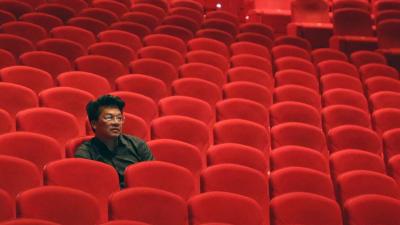 Creativity is the first step towards innovation as a basis of digitisation. Thus, creativity and digitisation are...