Business sites in demand in the Hamburg Metropolitan Region

Publication of the 2021 Commercial Space Report for the metropolitan region. Demand remains stable despite the pandemic
15 February 2022 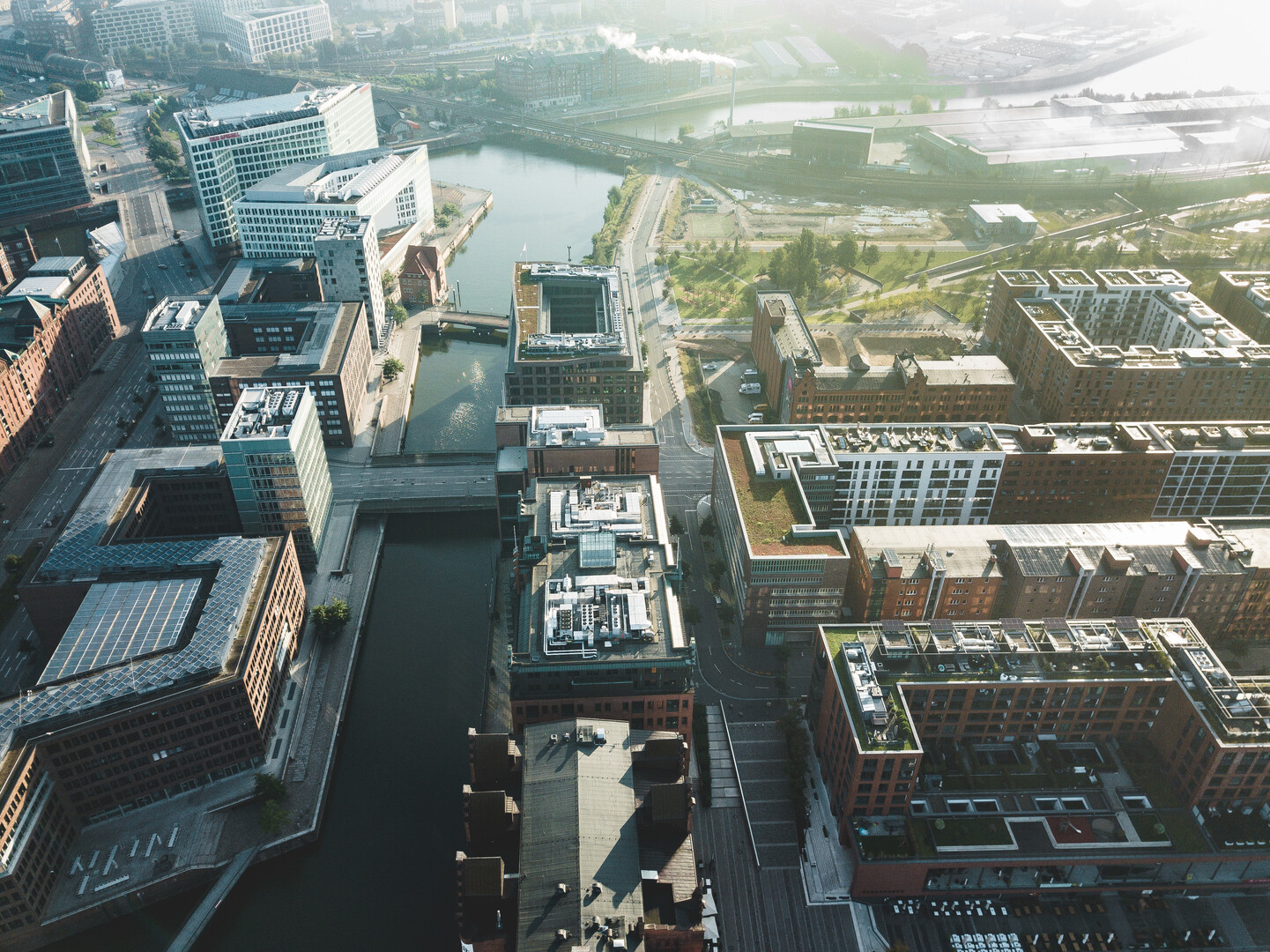 The commercial space market in the Hamburg Metropolitan Region is proving to be stable despite the coronavirus pandemic. This is evident from the 2021 Commercial Space Report for the metropolitan region that was presented at the start of February. It shows that demand for commercial space remains high. At the same time, supply increased by seven per cent compared with the previous year. By contrast, business tax revenues are reported to have declined by 22 per cent as a result of the pandemic. Supply and demand will be analysed by a Hamburg consulting firm in the annual commercial space survey of the metropolitan region with a view to identifying trends and future needs.

“Most branches in the manufacturing sector are doing really well, despite the coronavirus crisis,” the state councillor for the Hamburg Business Authority, Andreas Rieckhof, said on presenting the report. This explained the stable demand, he added. The Hamburg Invest business development body responsible for marketing urban commercial and industrial properties had earlier presented a promising annual report. The results from this point of contact for new projects and investments showed that the pandemic had not to date permanently affected the Hamburg economy, Hamburg Economy Senator Michael Westhagemann said. 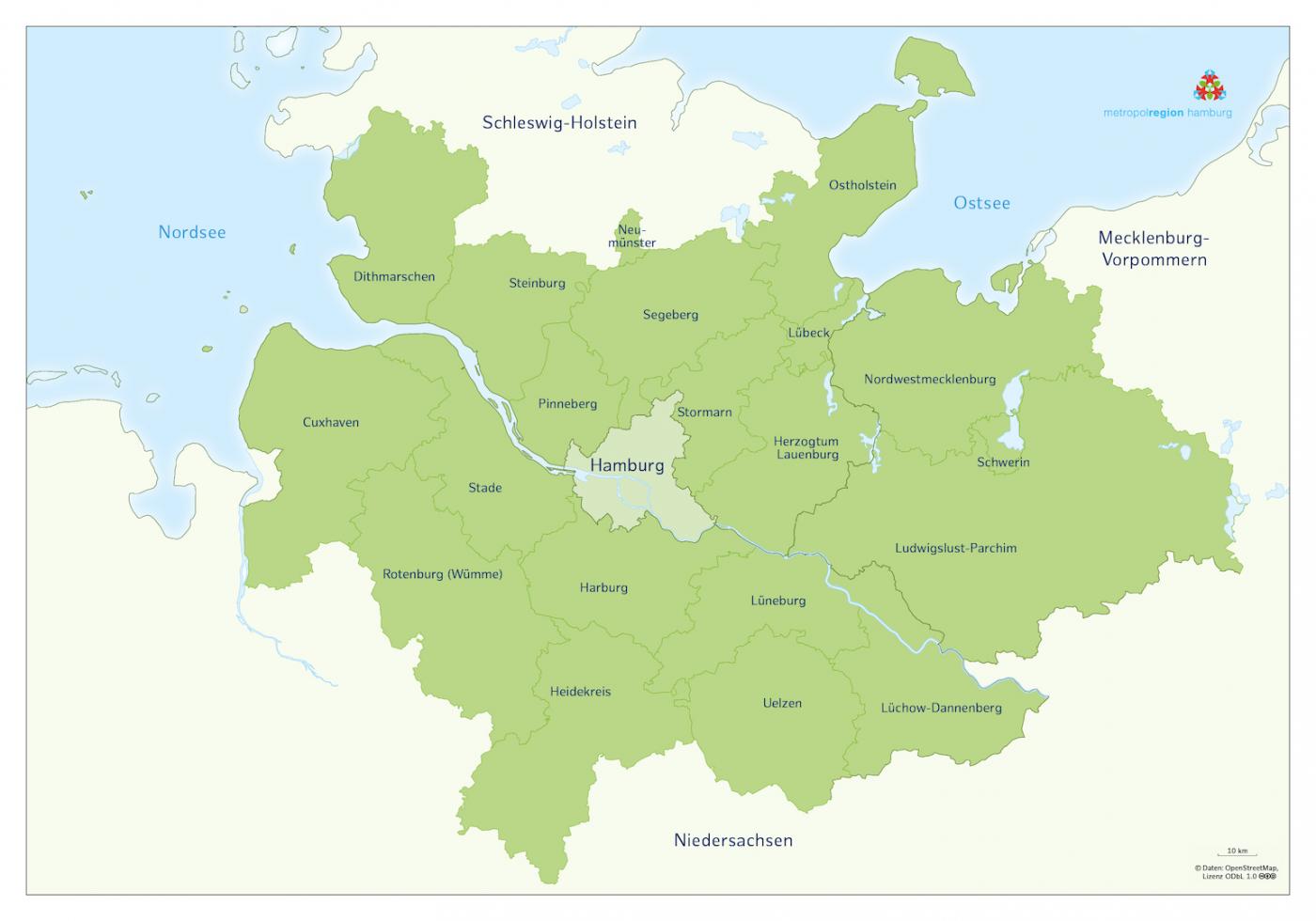 Supply increases by seven per cent

However, not all the commercial space is suited to industrial development, as work often continues round the clock here. Moreover, almost half the industrial sites lie in Mecklenburg-Vorpommern. “With a view to the hydrogen economy, these sites will gain in importance,” Rieckhof said. Hamburg still had more than 72 hectares in industrial space, but surrounding districts like Harburg, Stormarn and Herzogtum Lauenburg were unable to provide any more industrial space at all, he added.

Demand for commercial space has turned out to be astonishingly stable, the report shows. A total of 267 properties covering around 203 hectares were sold. The manufacturing sector on its own made up around a third of the purchasers. By contrast, demand for office space tended to decline as a result of the pandemic, it found. Most of the building land was sold to the construction and service sectors, according to the report. The intention was usually to construct warehouses or production sites.

The old property market saying of “Location, location, location” is still valid when it comes to demand for commercial space, as may be deduced from the report. Larger properties in the metropolitan region were negotiated primarily where they were close to a motorway. The five local municipalities showing the highest turnover in space all had motorway access points, for example. According to the report, some 30 per cent of the space on offer is located close to a motorway. The proportion in Hamburg is 86 per cent. The space available close to the port within the metropolitan region totals 421 hectares, while that with access to rail comes in at 228 hectares.

Looking to the future, the authors of the report on the metropolitan region recommend more effective development of sites that meet the special requirements of knowledge-based companies. Altona Innovation Park, the Itzehoe innovation area, CFK Valley in the Stade district and the Wittenburg business estate could all today serve as positive examples of knowledge-based sites.
tn/kk/rm 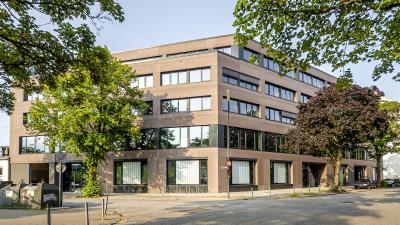 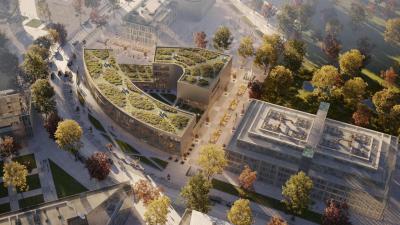 "Industrial park of the future" celebrates opening in Buchholz 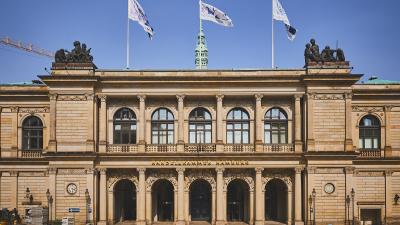