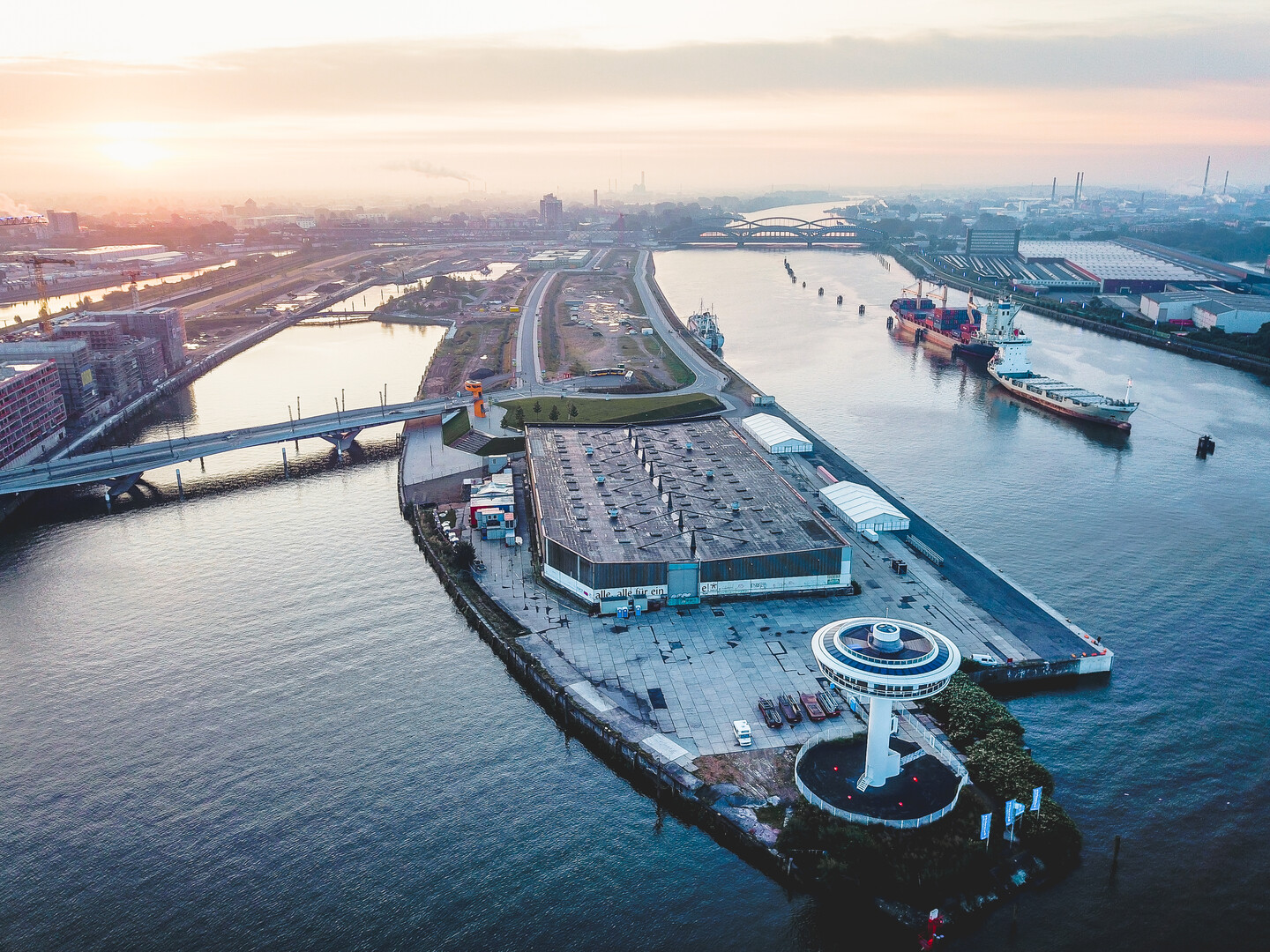 The ongoing corona pandemic is leaving its mark on the economy, according to the autumn survey of the Hamburg Metropolitan Region conducted by the Chambers of Industry and Commerce and the Chambers of Trade in September and October 2020. The findings are based on responses from 1,709 companies and 1,052 craft firms. While the spread of the coronavirus has led to a huge slump, entrepreneurs and tradespeople are slightly more confident about the future. However, the initial clear recovery is slowing down noticeably again, partly due to the current "light lockdown".

Over half expect unchanged business situation

Some 50.8 per cent of respondents expect the business situation to remain unchanged over the next 12 months.  Around 16.2 per cent now expect a more favourable development compared to only 6 per cent in spring. Around 67 per cent of respondents in the craft trades sector believe that business will remain unchanged in the coming months while 17 per cent expect an improvement. Companies' personnel plans are cautious, but slightly more optimistic than in Q1. Two out of three expect employee numbers to remain the same in 2020 while 9 per cent expect an increase.

Lars Schöning, General Manager of the Lübeck Chamber of Industry and Commerce, called for more planning security: "The brighter mood reflects confidence among companies and their will to return to normality quickly. However, this is only a snapshot, as the lockdown in place since early November has hampered further economic recovery. We hope that the state will find a way to enable companies to do business within the required safety standards and in a way that gives the economy more planning security again." 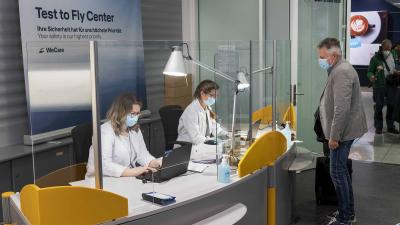 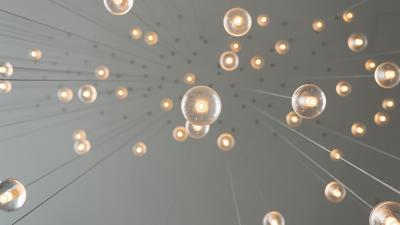 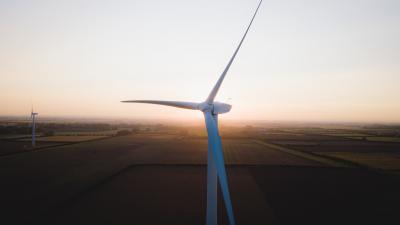 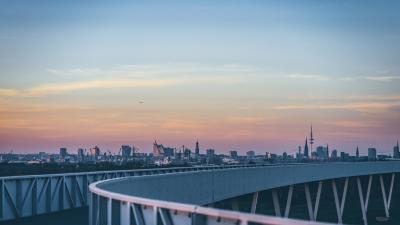