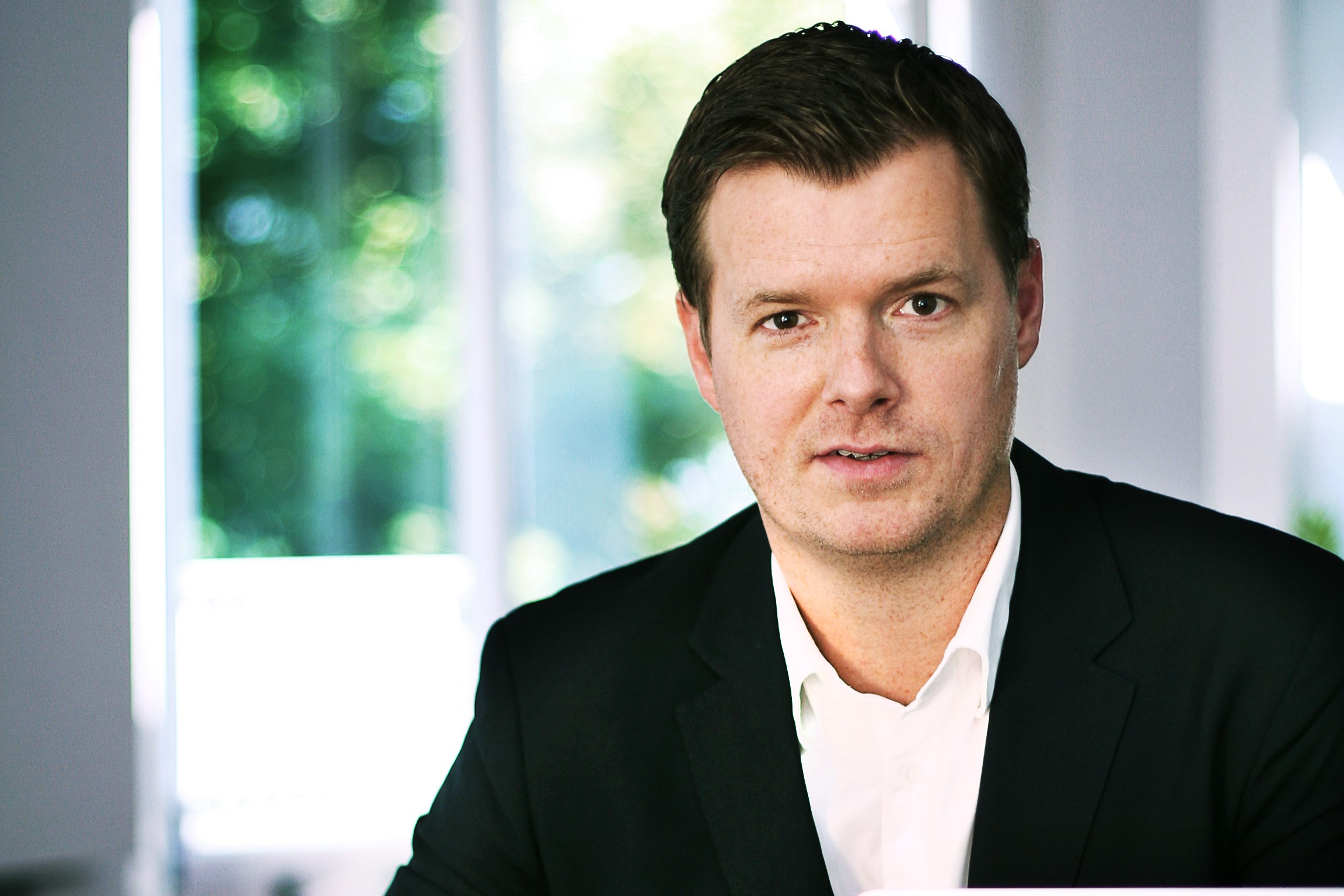 Expectations on artificial intelligence (AI) are high and smart algorithms are being hailed as solutions to mankind’s biggest problems – from incurable diseases, hunger, water shortages to the climate crisis. Superhuman intelligence is now supposed to come up with solutions for problems unsolved by human beings hitherto.

AI is proving a valuable tool in many fields. Frank Steinicke, Professor of Human-Computer Interaction at the University of Hamburg, believes superhuman intelligence, also known as strong AI, is still in the distant future. “When it comes to today’s technology, we are talking about weak AI i.e. computer programmes that solve clearly defined tasks, but cannot transfer the strategic solution to other tasks or only to a very limited extent.” Thus, AI that has been trained to identify cats in pictures is unable to identify dogs. And computers are unlikely to provide such intelligence in the foreseeable future.

Yet, the technological progress is rapid. “By 2025, computer performance should have reached a level comparable to that of the human brain. And by 2050, computing power could even match the intelligence of everyone in the world,” Steinicke predicted. This is a reference to the so-called singularity point or turning point from which the computing power of machines is far superior to that of humans. However, this does not depend on the computing power alone, he stressed.

“The human brain relies on 250,000 years of evolution to process information optimally and intuitivelyhides unimportant data to focus on the relevant information instead.” At exactly this point, human brains have an edge over even the most powerful computers. But limited, weak AI is already proving extremely useful, Steinicke pointed out. Algorithms are superior to humans, for instance, in medicine where large, complex volumes of data are handled. The algorithms analyse X-rays or MRI images and detect anomalies swiftly and accurately.