NXP Semiconductors Germany and the Swedish e-scooter rental company Voi have launched tests of networked e-scooters on a test track for automated and networked driving (TAVF) in downtown Hamburg. V2X technology allows the prototypes to communicate with traffic lights and to indicate potential collisions. Car-to-car communication can already be found in some series-produced cars and trucks.

Real-time vehicle communication as an opportunity

The aim is to make driving “safer and more efficient”, according Matthias Wilkens, Manager Industry Partnerships at NXP Semiconductors Germany. The prototypes equipped by NXP are connected via a digital interface and can communicate with each other even over long distances and without seeing each other. By including data such as position, speed and direction of the scooter, collisions can be avoided or speed recommendations can be made when approaching a traffic light intersection.

A red-light flashes on a display mounted on the handlebars to warn riders of a possible collision. The display also shows the timing of the current traffic light phase. The scooters communicate with signal systems on the test track and count down the remaining red and green phases on the display. The technology could be expanded in future for use as a cruise control system that is activated at the press of a button. The speed is then adjusted so that stops at signal towers are avoided completely.

ITS World Congress in Hamburg

The project is among 60 others that form Hamburg's strategy for the Intelligent Transport Systems World Congress (ITS) which the city is hosting from October 11-15, 2021 with the German Ministry of Transport. ITS is the world's largest event for intelligent transport systems and attracts some 15,000 trade visitors. Hamburg is positioning itself as a model city and laboratory of intelligent transport and logistics solutions. The main topics at the congress include automated, co-operative and networked mobility,  mobility on demand, mobility as a service and intelligent infrastructure. 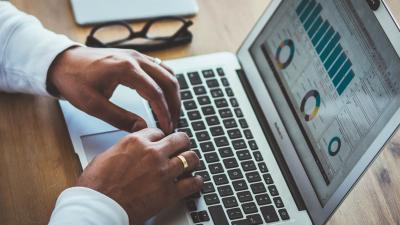 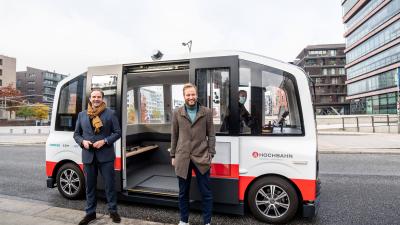 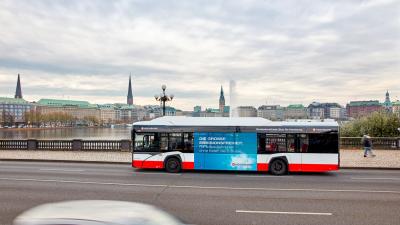 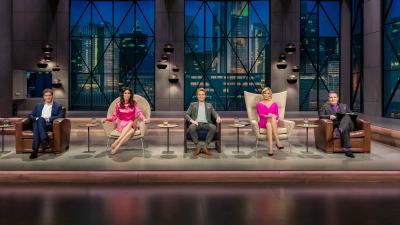