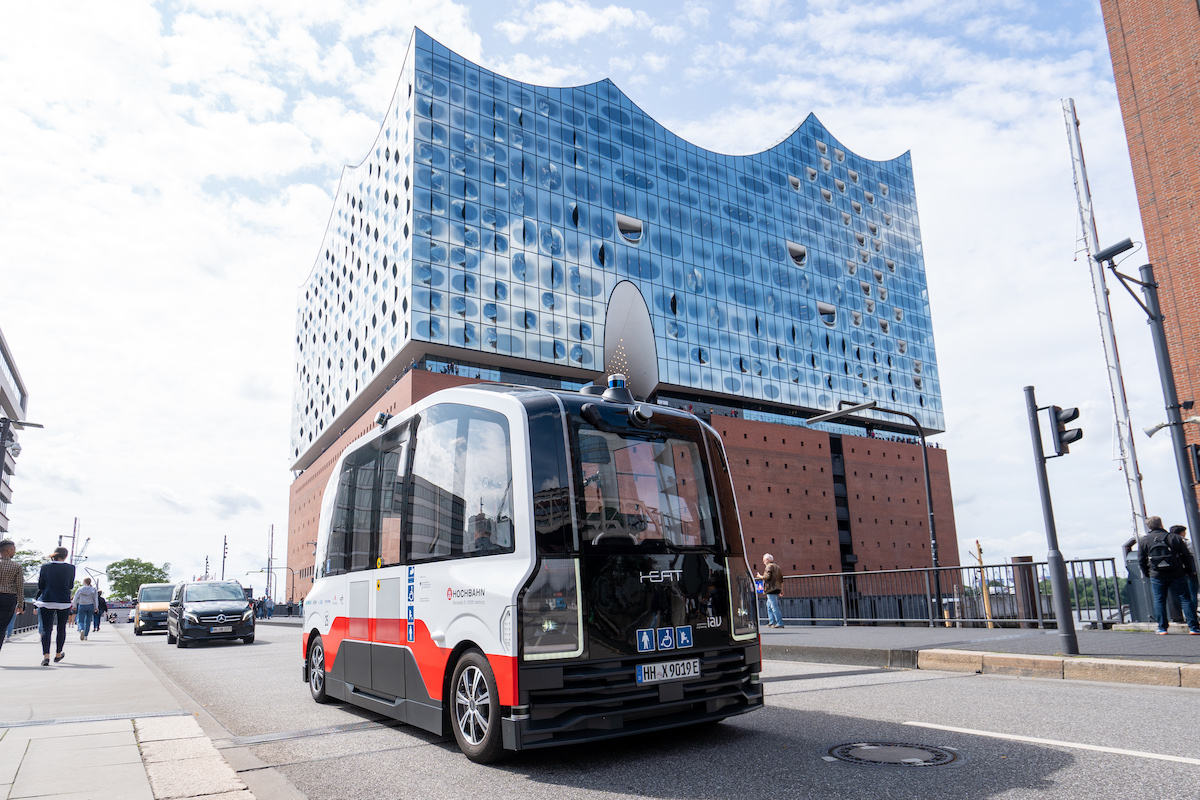 Tests of Hochbahn’s driverless HEAT minibus with passengers ended Friday (October 22, 2021) in HafenCity. Almost 1,400 people including 200 visitors to the 2021 ITS World Congress had travelled aboard the vehicle since August. The results of the last phase of the project are expected in December and should reveal whether the driverless vehicles are suitable for public transport and indicate their acceptance.

"Autonomous buses could supplement bus and train services especially in off-peak times and in poorly-served districts," said Henrik Falk, CEO of Hochbahn. Follow-up projects will reveal whether separate infrastructure is needed for driverless vehicles in larger areas. During the tests in HafenCity, the HEAT minibus communicated with sensors on the roads.  The vehicle interacted with sensors and cameras to turn automatically, avoid obstacles and cross intersections  supervised by an attendant.

Managing inner-city traffic situations posed a challenge for the technology, according to Hochbahn. Manual interventions were required to deal with illegally parked vehicles and delivery trucks parked in the second row. However, the automation of overtaking and evasive manoeuvres in the last phase of the project solved the problem. Passengers showed interest in the project and wanted to stay in contact with the attendant, especially during the first tests, even if the attendant did not play an active role in driving.

Germany wants to take a leading role in autonomous driving in future, according to the German Ministry of Transport. The law amending the Road Traffic Act and the Compulsory Insurance Act, which came into force in July, opens up possibilities for operating driverless vehicles in clearly defined areas and putting them into regular operation by 2022. Hochbahn will explore other possibilities for driverless vehicles in 2022 when HEAT concludes this December. 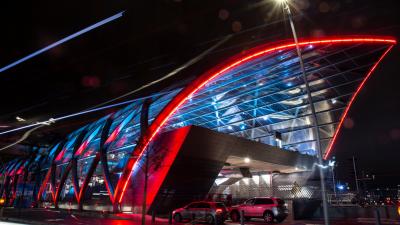 Hamburg and Vay to put remote-controlled cars on roads 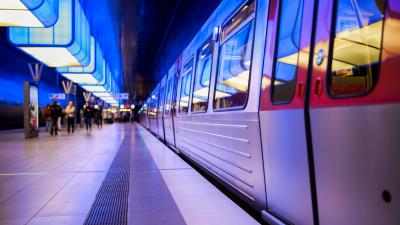 Get cheapest fare with "HVV Any" ticketing system 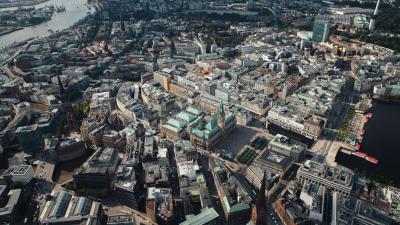 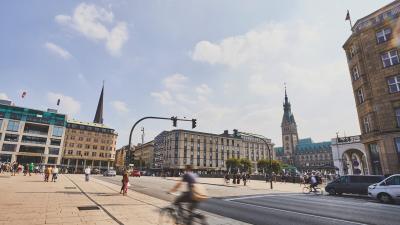