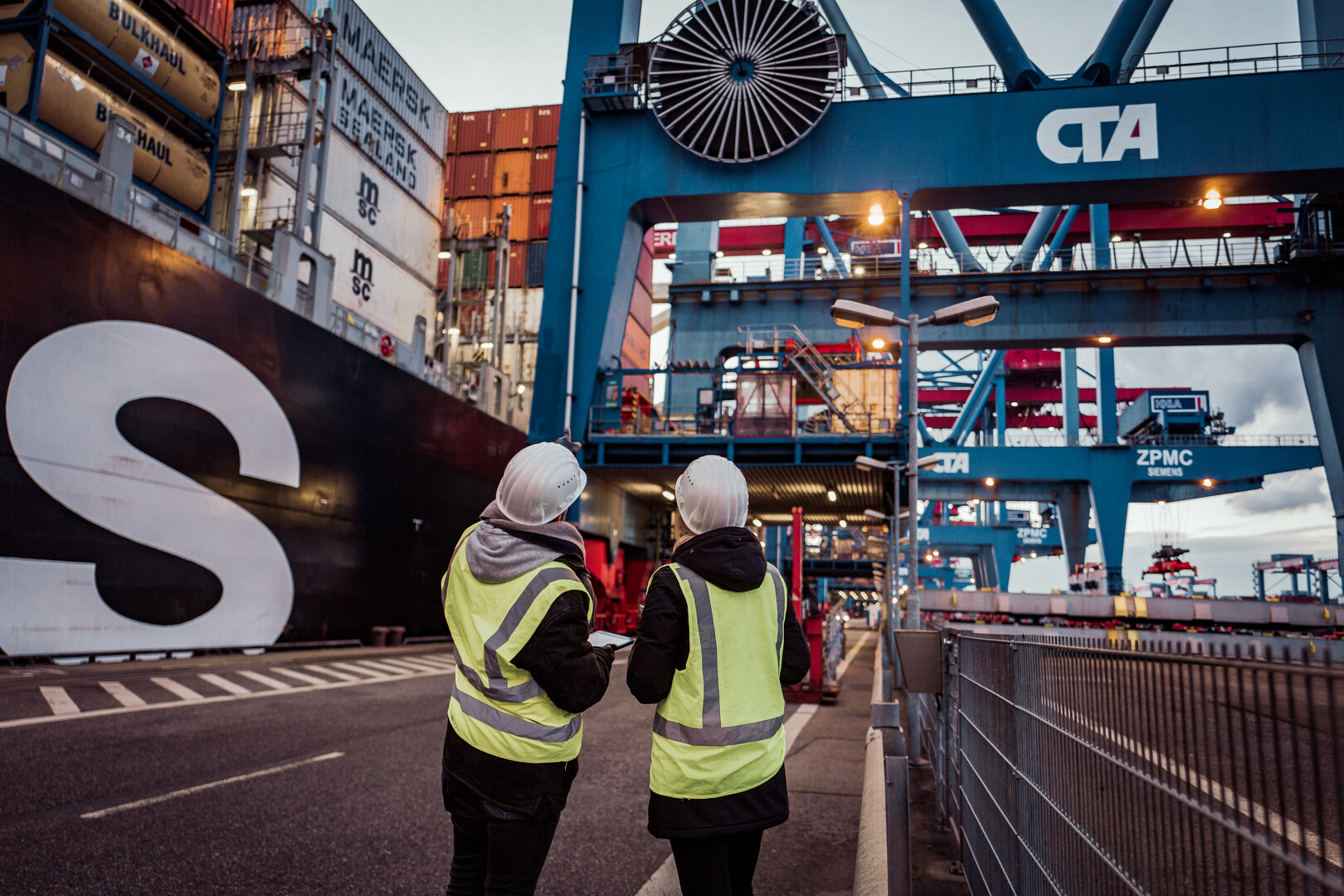 Although the Port of Hamburg's over 830-year history does not guarantee a successful future, it certainly provides a solid foundation. The German Maritime Center (DMZ) is working on the viability of Germany's largest seaport and the entire German maritime industry on the site of the Blohm + Voss shipyard in Steinwerder. Claus Brandt, Managing Director of DMZ, remarked: "We are an independent, publicly funded, interdisciplinary think tank focusing on four fields of action namely competitiveness, innovation, sustainability and climate change, as well as getting future generations excited about the maritime industry." The DMZ sees itself as a link between movers and shakers in Germany, Europe and beyond. "At present, we are focusing on alternative fuels and on autonomous systems. Regulations and ordinances play a role as rules in this forward-looking field have yet to be negotiated," Brandt pointed out.

"Our goal is to shape the huge upheaval in shipping. And as shipping is a global business, we must help shape the regulations worldwide," Brandt added. DMZ remains in close contact with almost all representatives of the German flag state at the International Maritime Organization (IMO), a specialised agency of the United Nations based in London. The IMO stipulates international shipping regulations and shipbuilding guidelines including safety, the environment and manning. The international orientation is particularly important at present. "Asia is gaining clout in international bodies. We have to strengthen our own position in the international competition," Brandt stressed. 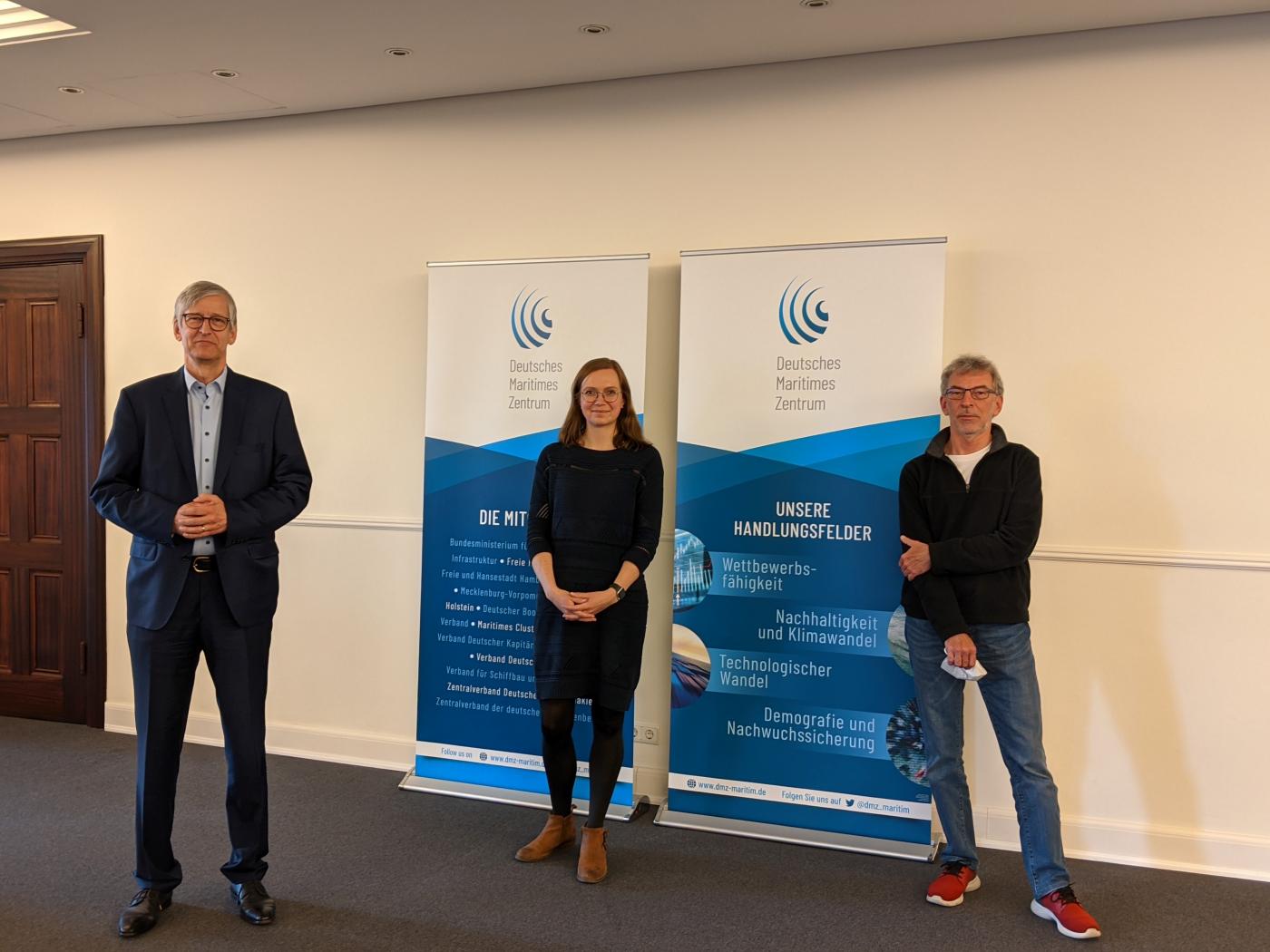 A strong international position in the highly competitive maritime sector is hugely important to the German economy. "Estimated annual sales of up to EUR 50 billion and nearly 400,000 jobs are directly or indirectly reliant on the maritime industry making it one of Germany's most important economic sectors," according to the German Ministry for Economics and Energy. Increasingly stringent environmental and climate requirements have precipitated ongoing transformation in the industry. For this reason, DMZ has commissioned an analysis of the fuels and energy sources used in shipping.

Switch to renewable fuels by 2031 realistic

"What renewable fuels are available and what CO2 footprint do they cause? Where on the main shipping routes will which types of fuel be available at what price? And the lifespan of ships is also being queried. We have to consider the types of ships that can be converted safely and naturally how we build in future," said Ralf Plump, Ship and Ocean Technology Officer at DMZ. Earlier plans had targeted climate neutrality in the EU by 2050. However, the deadline has been brought forward to 2045 after Germany's Federal Constitutional Court recently termed the 2019 climate regulation "insufficient". Although international shipping has set itself a reduction target of 50 per cent by 2050 via the IMO, Plump stressed: "Shipping is coming under growing pressure to achieve climate neutrality faster using renewable fuels and ports are expected to facilitate refuelling with these fuels." But just how quickly can the switch to alternative fuels occur? "It can happen relatively quickly.  A switch in the next ten years is realistic, if the  refuelling infrastructure is in place and the fuels are available at prices that make shipping competitive."

Hydrogen  - an alternative fuel in shipping

But there will be no single, alternative fuel, Plump opined. "Diversification will be crucial in future." Hydrogen, for instance, is being touted as an alternative fuel. Yet, storage and transport in sufficiently large quantities are essential for its use as a marine fuel. "Large tanks can be installed on a tanker where decks are usually empty. However, such tanks use up costly cargo space on container ships," Plump pointed out. 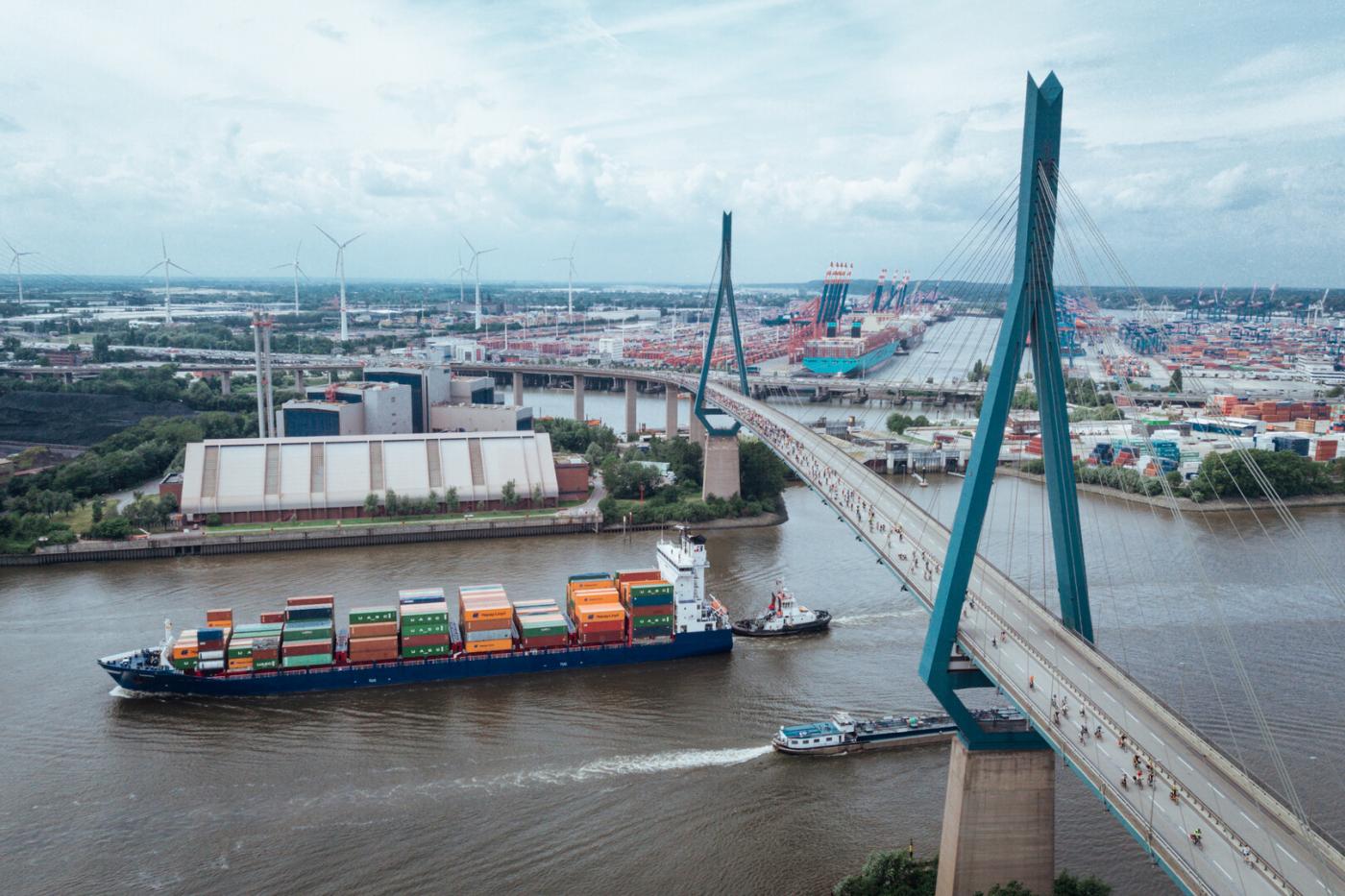 DMZ has also commissioned an analysis of the maritime sector's role in a German hydrogen sector. Katja Leuteritz, Consultant on Ports and Infrastructure at DMZ, pointed out: "We want to look at different hydrogen strategies i.e., European, national and northern German and find out how they intertwine and what role the maritime sector plays therein." The entire hydrogen process chain is being considered in terms of maritime logistics. "Take, for instance, green hydrogen produced with offshore wind energy. How does the hydrogen get on land - through a pipeline or aboard a tanker? If it is transported to a port, how is it handled, stored and processed there? Then, we look at the consumers such as local industry and logistics."

Leuteritz also deals with the regulations on producing, using and transporting green hydrogen. "It's a question of how much can be produced in Germany and the amounts to be imported and from where. What is the state of green hydrogen in the producing countries?" This is where DMZ's international focus is of interest. More information about the state of hydrogen research is likely to meet with keen interest in Hamburg. In April, 12 companies joined forces to form the Hydrogen Alliance Hamburg and plan to initiate nine hydrogen projects in the Port of Hamburg.

Founded in 2017, the German Maritime Centre e.V. (DMZ) is still being established. The German Ministry of Transport and Digital Infrastructure provided EUR 3 million in the first year and EUR 4 million and EUR 5 million in the following two years. During the first three years, the focus was on building up personnel and technical infrastructure and defining fields of work. The set-up is due for completion in 2024 when it will become fully operational. The team of 16 employees is expected to grow to 25 by late 2021.The DMZ provides information and research on market, technology, legal and policy developments. Its members include the German government, which is represented by the German Ministry of Transport and Digital Infrastructure, the five north German states and all the major maritime associations. 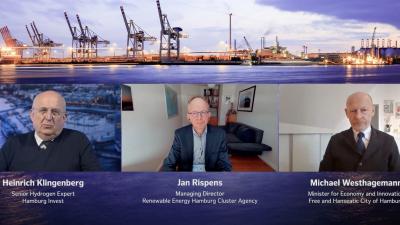 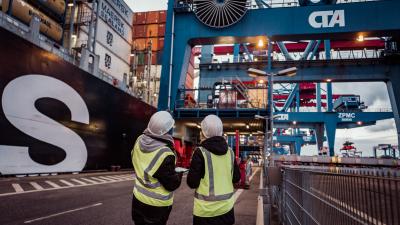 Promising fields of application for AI in Port of Hamburg 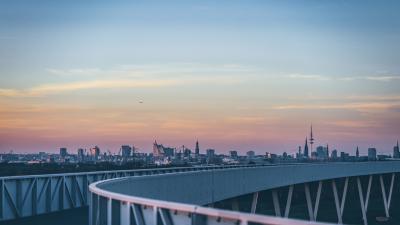 1,200 consultations at interface between business and science
Digitalisation 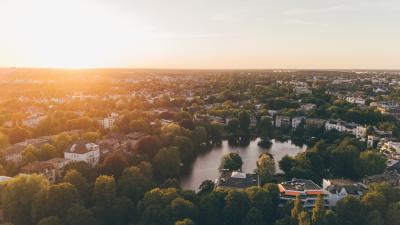 Fraunhofer's index reflects extent of digitization in Germany - ranges from remote working, IT start-ups to digital...