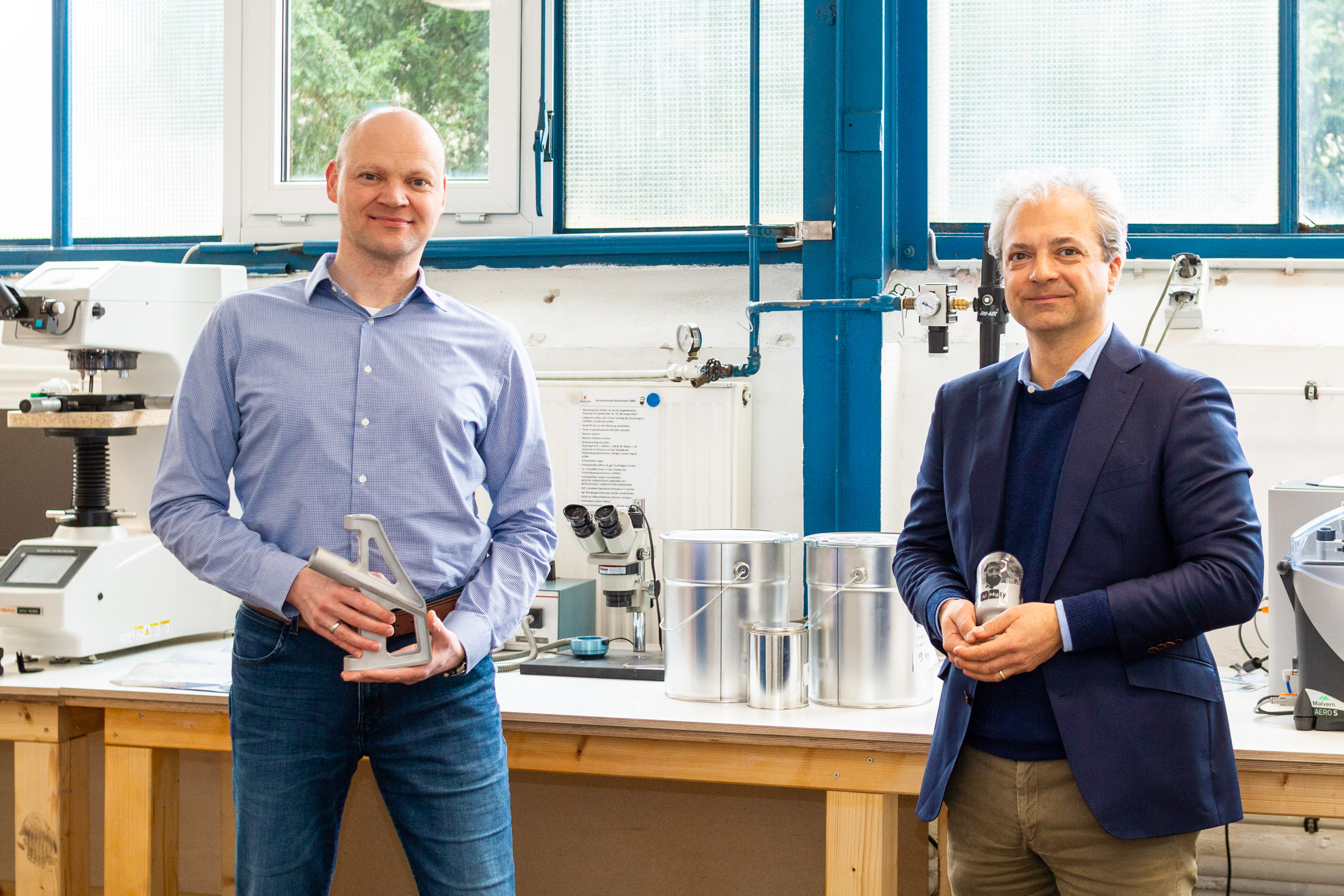 3D printing and artificial intelligence (AI) are now being merged to develop alloys with new properties resulting in unheard of components. Henning Fehrmann, founder of the Fehrmann Tech Group, is the honorary spokesperson of the 3D Printing Network, and founded BlueSc.AI as a new corporate division in summer 2020. Dr. Achim Tappe, Chief Digital Officer (CDO) is among the data science and AI experts at the helm.

AI and digital twin instead of manual experiments

"3D printing is a unique means of producing individually optimised components in an environment-friendly manner," said Tappe. However, many factors have to be accounted for to come up with an ideal result. "It is actually a highly complex process. The choice of material, parameters, influences during melting and atomisation and the subsequent heat treatment are pivotal as they all interact with each other." Manual tests cost time and money. "So we rely on AI and a digital twin to calculate the perfect composition of component-specific metal alloys in a cost-saving, quick manner."

Smart instead of big data

A digital twin creates a computer model that behaves exactly like the real process. "Computers are getting better and better at this, but creating a realistic image is not easy," said Tappe, as the process is based on quantitative and qualitatively sufficient amounts of data and there are limits to that. "At present, we are working with smart rather than big data and have to keep falling back on assumptions," he added. Tappe's previous work included stints at NASA, the Harvard-Smithsonian Center for Astrophysics, AKKA Technologies, Big Yonder and Aurubis. The Fehrmann Tech Group is now improving the database with industry. "We are trying to get machine manufacturers, for instance, to install sensors and thus generate data. It is in our interests to improve the quality of the components."

Tappe is also aiming for an improved environmental balance. Last year saw the launch of the 3AM research project, which explores the conservation of resources using high-performance aluminium for 3D printing. "We and the Fraunhofer IAPT and the Helmholtz-Zentrum Geesthacht are now investigating how 3D printing can become an environment-friendly production technology with a low carbon footprint and that blends ecology and economy," Tappe said. The 3AM project is funded by the Investitions- und Förderbank Hamburg (IFB).

The use of AI and machine learning is a logical development. Tappe added: "Industrialisation focused on automating manual production steps and enabled mass production. We are now combining that with customisation afforded by 3D printing, which we in turn optimist with AI. Robotics will be added in the near future," he believes.
ys/kk/pb 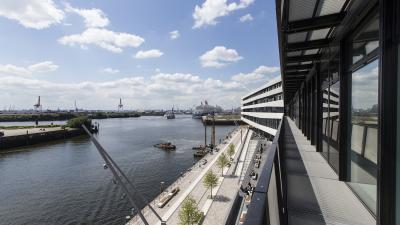 Another EUR 750 million through "future contracts" until 2027
Digitalisation 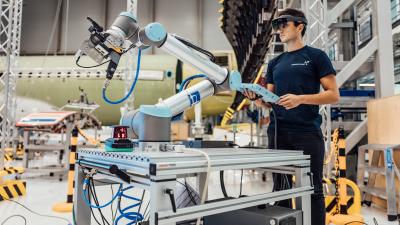 FabCity Hamburg to get millions in funding 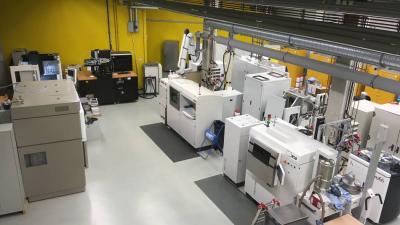 Hamburg’s senate and the Chamber of Commerce launched Thursday (February 15, 2018) a 3D network to promote the...
Innovation 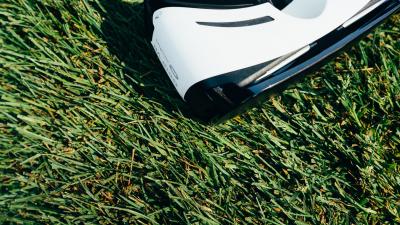 Five technology trends to watch out for in 2021