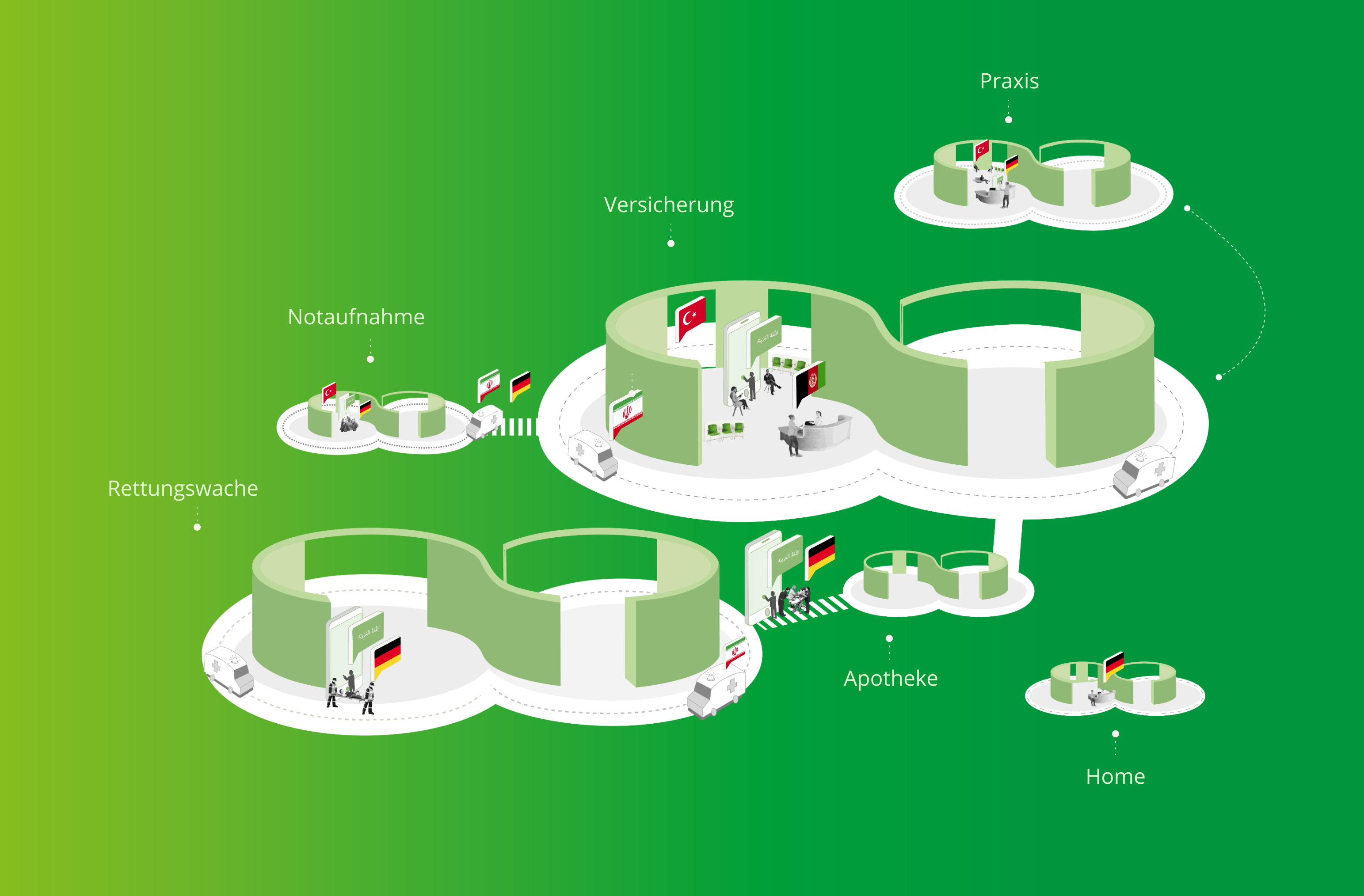 Language barriers when visiting a doctor can have serious consequences, if information about symptoms, pre-existing conditions or medication is missing or misunderstood. That lack of information can prove life-threatening in an emergency when every minute counts. "Reliable information is vital in a medical emergency,” according to the founders of aidminutes. The Hanseatic start-up has branches in Buchholz, Hamburg and Kiel - depending on the managing directors Boran Burchhardt, Andreas Lippke and Andreas Barth. Their brainchild consists of the Rescue and Anamnesis apps that overcome language barriers swiftly with accurate translations.

The start-up aims to give people everywhere linguistic access to the healthcare system via its Anamnesis and Rescue apps, which now include COVID-19 queries. Relevant information about suspected cases is forwarded to the responsible hospital before the patient arrives to give staff time to take any required measures. "We have restructured medical knowledge and any queries emergency services may have into yes/no questions. They are now available in about 30 languages and we aim to have over 60 languages by 2021," said Burchhardt. More than 250 questions, which were developed with the Universtitätsmedizin Göttingen (UMG) and the Malteser Hilfsdienst for a medical study, can be called up in seconds according to urgency and frequency. 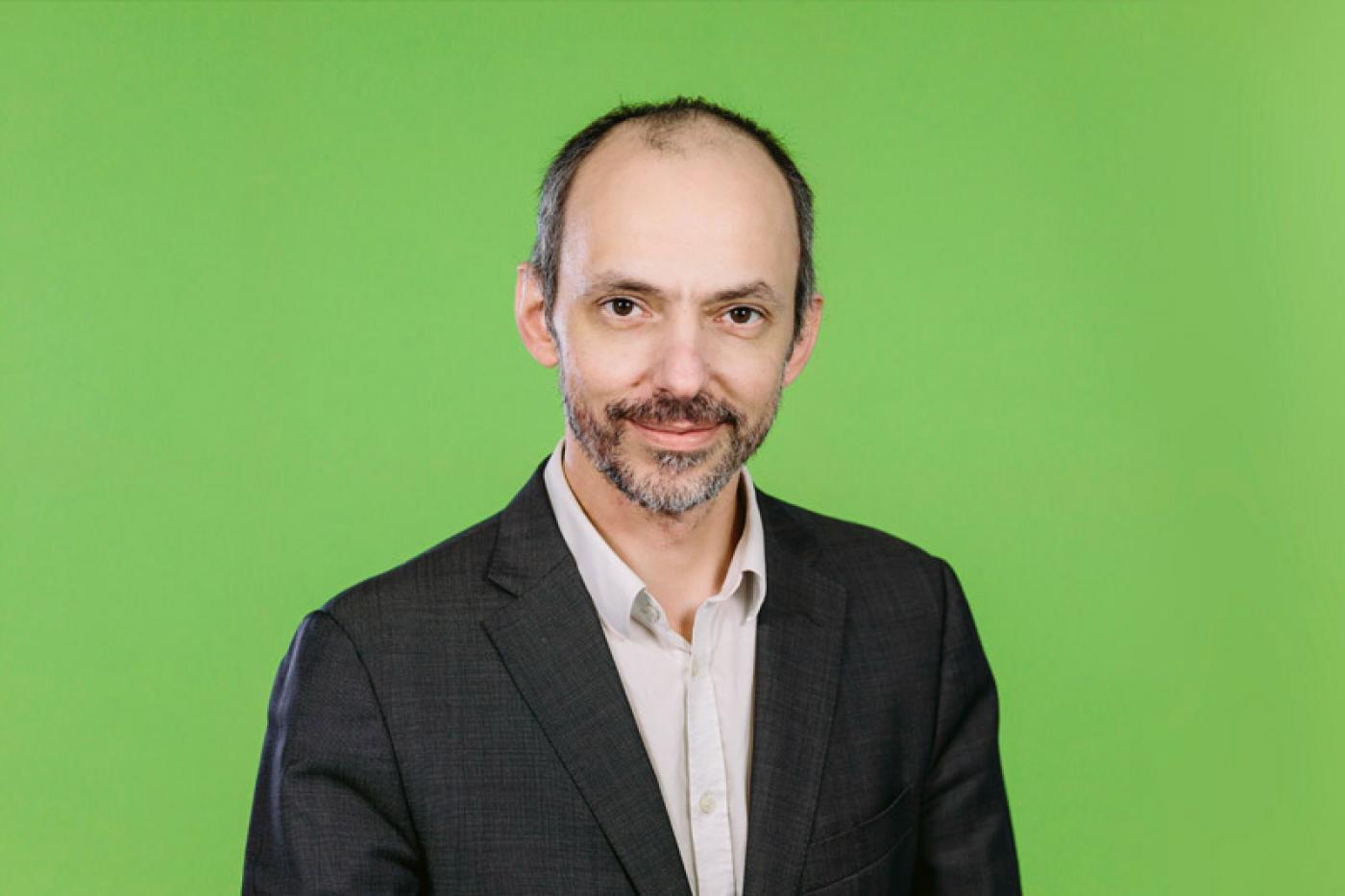 The Rescue app caters to rescue service personnel while its counterpart, Anamnesis, targets foreign-language speaking patients. A multi-media approach and intuitive usability is vital, Burchhardt noted. "The handling is kept simple so that even patients who have never held a tablet in their hands before can use it. Around 85 per cent of users were able to do so at the first attempt." Apart from the technical aspect, aidminutes hopes anyone - from illiterate patients to university graduates - can use the apps. For this reason, the app features pictures and audio elements as well as written questions to illustrate the patient’s background for the doctor as precisely as possible. "We rely on a humane, clever linking of follow-up questions to achieve the greatest possible medical accuracy," Burchhardt noted. "To this end, we have developed complex algorithms that map the entire range of modern day-to-day doctors' practices and distinguish between necessary and unnecessary questions about the patient's treatment."

Practitioners of general medicine, internal medicine, gynaecology, paediatrics and psychology, among other medical disciplines, helped develop the apps. Cultural aspects as well as age and gender were also taken into consideration during the design process for ease of use. "We did not simply want to develop a clever translation app, but to create a bridge between patients and medical professionals, which paves the way for good treatment and saves time in the healthcare system." Providing all the information necessary for treatment can save all those involved considerable time.

The aidminutes start-up has proven that time can be saved and costs reduced during clinical trials. "We developed the prototype for our Anamnesis app in 2014 in co-operation with the Leuphana University in Lüneburg. The first clinical trial study followed in 2017 and was done in collaboration with UMG in a general medical setting with a heterogeneous, purely foreign-language group of patients in a border transit camp in Friedland," Burchhardt said. The lack of a comparable approach “even in countries like the United States or Japan” was surprising. “As a result, we soon received requests from e.g. Michigan or California to co-operate,” Burchhardt.

A second clinical trial, funded by the GBA Innovation Fund, launched in May in co-operation with the Association of Statutory Health Insurance Physicians (Kassenärztlichenvereinigung) and the UMG. "From the start, our aim was to develop a means of communication in a science-orientated manner, while focusing on the suitability for everyday use at the same time". Aidminutes is already reaping the rewards of collaborating with universities. "The ethics committee at UMG has approved the use of our apps. The committee also noted that our websites and apps comply with the General Data Protection Regulation (GDPR). That gave us access to Apple and Google's app stores," said Burchhardt. Google and Apple had barred COVID-19 applications by private companies so as not to give untrustworthy offers a platform. "We provided evidence of the required level of seriousness thanks to our partners and the app can now be downloaded from the stores." 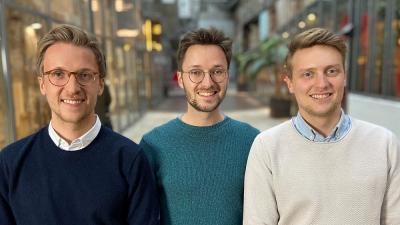 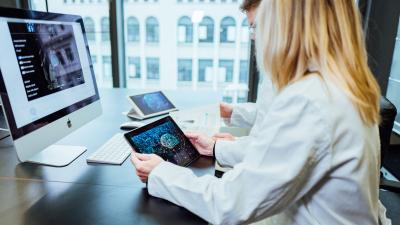 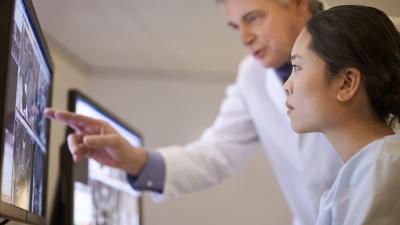 What's next for Philips – post-corona?

The Philips campus in Röntgenstraße is gradually coming back to life. The company switched to Working@Home in just a few...
E-Commerce 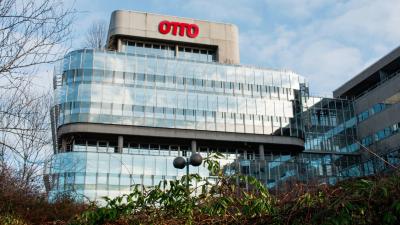