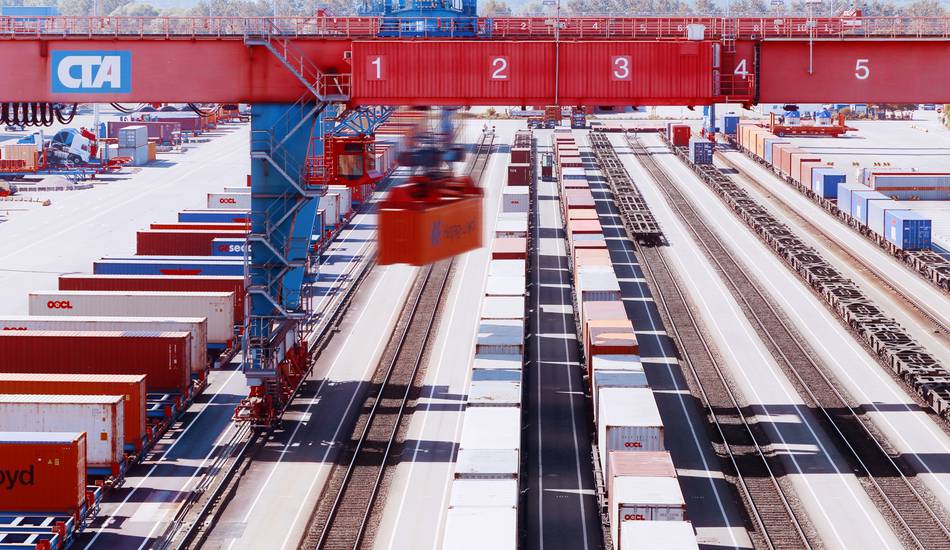 Two out of three German companies use 3D printing for their production, according to a survey conducted by the Ernest & Young management consultancy last autumn. EY interviewed 222 companies in Germany and elsewhere for the survey. The total global market is expected to increase by 24 per cent over 2018 to USD 11.2 billion, which spells good news for firms in Hamburg and its metropolitan region. The Luneburg-based Bionic Production GmbH specializes in the industrial, serial production of components using 3D printing and also offers consulting services for additive manufacturing. Former employees of the Hamburger Laser Zentrum Nord GmbH founded the company in 2015 to advance the industrialization of additive manufacturing, as 3D printing is also known, according to spokesperson Patrick Folkert. Bionic Production has around 20 employees and the workforce is set to rise to 35 by late 2021.

3D printing technology saves time as well as costs and materials in manufacturing. The printer creates the product, which could be a part of a car or an airplane from a 3D template. Thin layers of material are fused together by laser until they form the desired component. The resulting parts are significantly lighter than conventionally produced parts, which interests the aviation industry. “Our goal is to design completely freely. In additive manufacturing, we only build what is really needed,” said Folkerts. 3D printing could expand the range of industrial production as the “technology has found its niche, it doesn’t attack anything existing,” he added.

Bionic Production co-operates with all kinds of companies e.g. in aviation, shipping or mechanical engineering. However, the most sensational project is with the German-French car manufacturer Bugatti. Bionic Production has been developing and preparing the serial launch of a titanium brake caliper with the help of additive manufacturing for Bugatti since 2018. “The customer normally knows their target. We design ways of reaching it for them,” Folkert explained. Bionic Production also offers training for companies and collaborates with the Fraunhofer Institute among others to further this aspect. Hamburger Hafen und Logistik AG secured a majority stake in Bionic Production GmbH  last August – a good prerequisite for making greater use of 3D technology in the logistics sector.
at/kk/pb