"Summer of Culture Hamburg" in figures 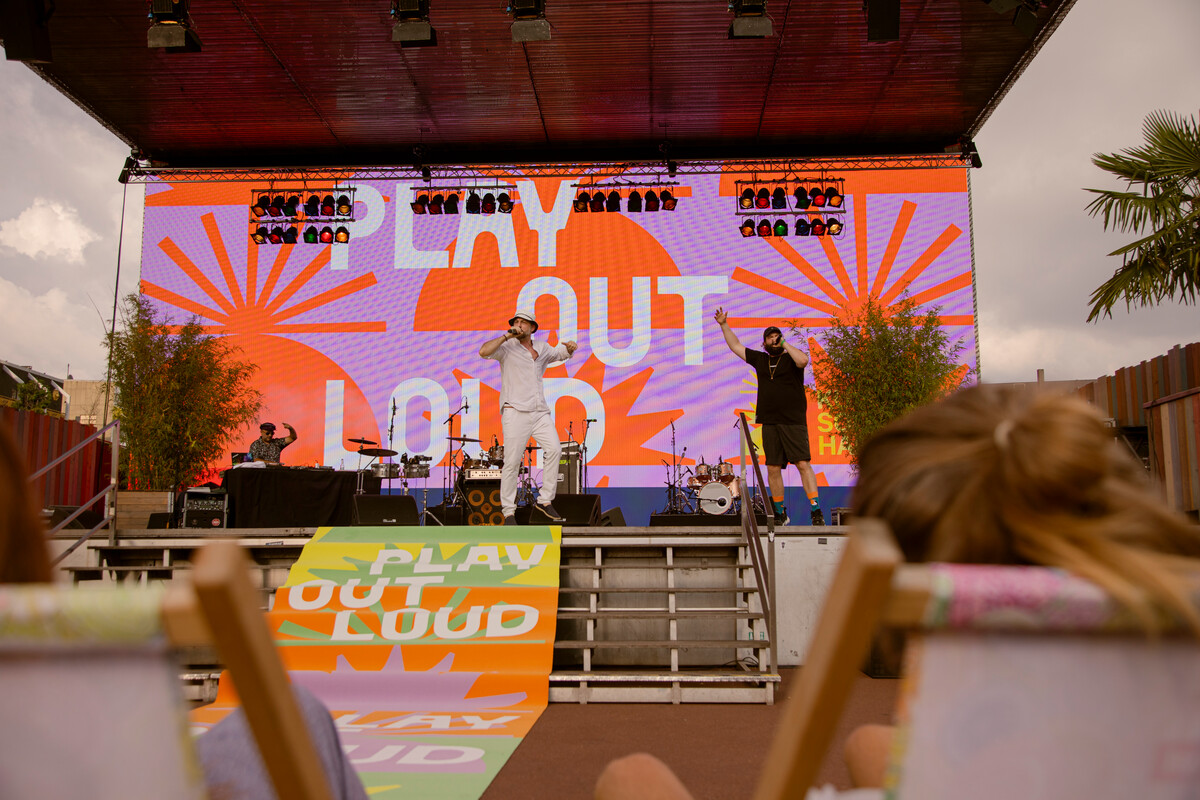 The Ministry of Culture has drawn a positive balance of the "Summer of Culture" held from July 15-August 16, 2021. Around 185,000 people attended a total of 1,800 events including concerts on large and small stages, theatre, art performances and readings outdoors under the motto of "Play it Loud. Executed by the ministry, Hamburg Marketing and the Stadtkultur Hamburg association, the cultural revival followed months of pandemic-induced restrictions, which had dealt a severe blow to the sector.

Around 115 organizers staged around 200 cultural events in all seven districts and 55 precincts in Hamburg. More than 5,700 artists were involved, at least 75 per cent of whom hail from the Hamburg Metropolitan Region. Despite the changeable summer weather, the average audience attendance came to 73 per cent. The sun shone for 168 hours and about 74 litres of rain fell.

"The Summer of Culture has thrust Hamburg into an exceptional cultural state. The great public response shows how much residents have missed live cultural experiences," said Carsten Brosda, Senator for Culture. The feedback from the artists involved, many of whom were performing for the first time in more than a year and a half, was "overwhelming. The "cultural frenzy has spread far and wide and and beyond the city limits as well", said Michael Otremba, Managing Director of Hamburg Tourismus GmbH. "We are now taking this momentum along to continue to make Hamburg visible and tangible as a cultural metropolis full of ontrasts."

The City of Hamburg will take another step toward cultural normality when the new theatre and music season starts in August and September. Festivals such as the Reeperbahn Festival, the Harbour Front Literature Festival and the Filmfest Hamburg are also gearing up to welcome back visitors. "The cultural frenzy continues," said Brosda. However, it is  important to make progress with vaccinations: "Those who are vaccinated support culture." Indoor cultural institutions can reopen their doors from August 28, 2021 under the so-called 2G rule provided that visitors are vaccinated or have recovered. 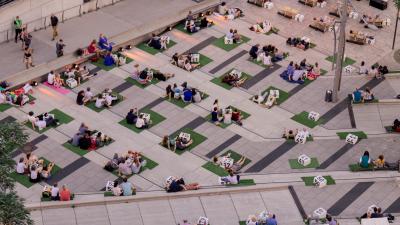 Hamburg is gearing up to host a "Summer of Culture" featuring hundreds of events all over the city from July 15-August...
Artificial Intelligence 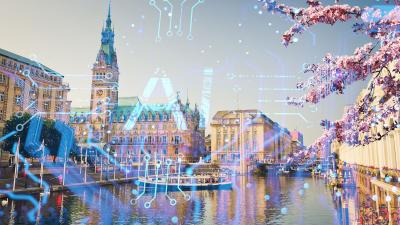 AI players from business and the academic world will be presenting the fascinating world of artificial intelligence...
Creative Businesses 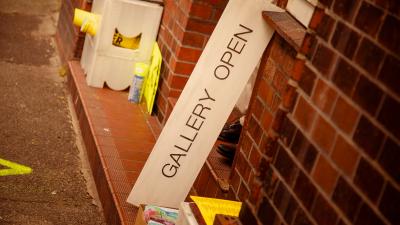 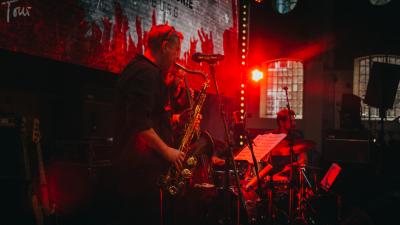