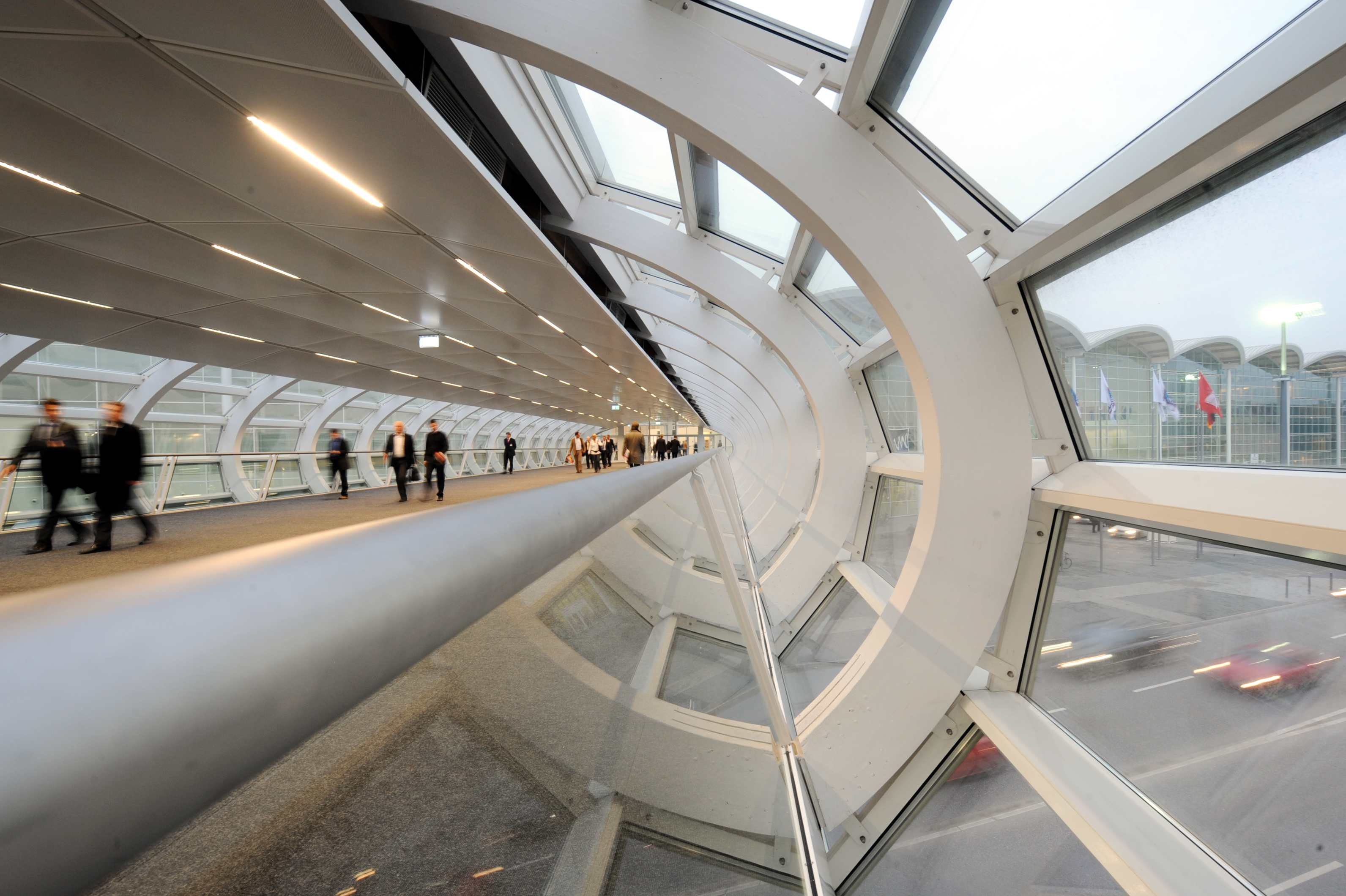 The German government and those of the states have announced a EUR 600 million insurance scheme for organisers of trade fairs to protect their events from "enormous cost risks” from October 25, 2021, a press release said Tuesday (October 12, 2021). This comes after the recently-ended ITS World Congress for Intelligent Transport Systems, which was attended by more than 13,000 visitors, closed its doors in Hamburg on a successful note. Yet, organizers still face pandemic-induced risks and unpredictable visitor and exhibitor numbers in 2022. A lack of insurance measures that cover restrictions and cancellations has exacerbated the situation hitherto. ITS marked a successful relaunch and indicated an upward trend.

The Conference of Economics Ministers, the German Ministry for Economics and Energy (BMWi) and the economics ministries in the German states had initiated the scheme. Michael Westhagemann, Senator for Economics, remarked: "The default insurance provided by the German and state governments is important for strengthening the trade fair industry." Andreas Pinkwart, Chairman of the Conference of Economics Ministers, noted: "After the difficult pandemic era, trade fairs are again offering important industry platforms for communicating and networking. Our economy needs these opportunities to showcase its many innovative products and services."

Hamburg counts among Germany's most important trade fair venues thanks to the Congress Center in the heart of the city. The hotel and restaurant industry in particular is likely to benefit from the relaunch of trade fairs, which are important sources of income. Michael Otremba, Managing Director of Hamburg Tourismus GmbH, had earlier expressed optimism: "After the long isolation, personal meetings and real experiences will trigger strong travel impulses and in the business travel sector as well." 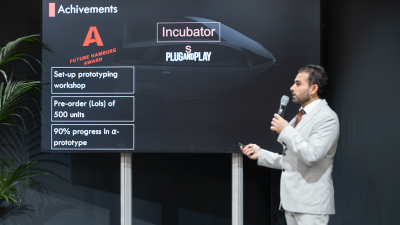 Moonshot thinking and start-ups' bright ideas at ITS World Congress 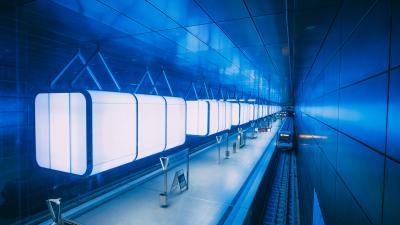 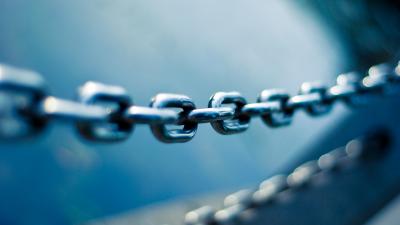 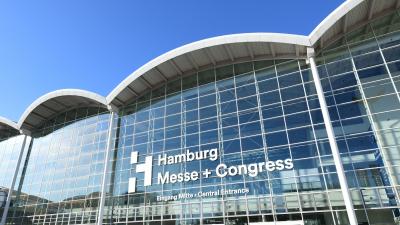