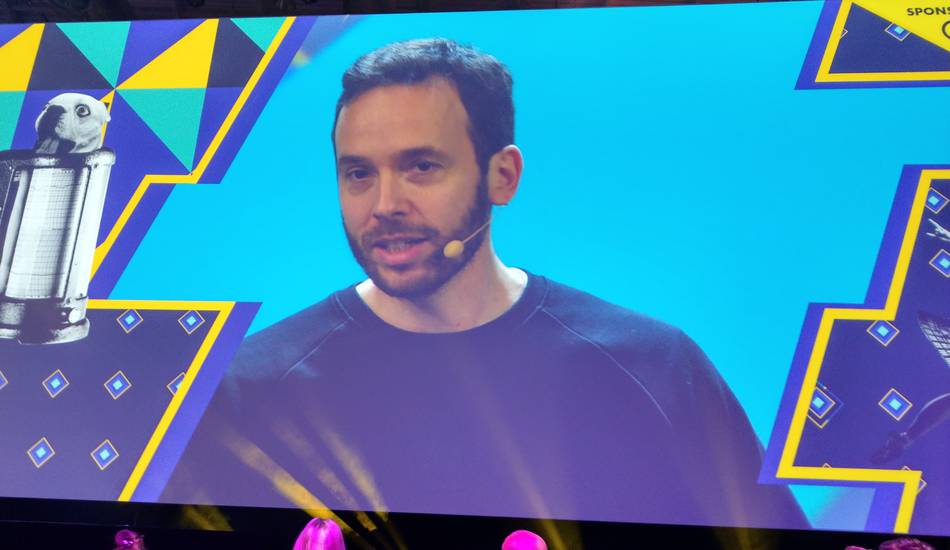 “Companies should grab potential customers by their instincts and ideally their basic instincts,” according to Philipp Westermeyer, founder of the Online Marketing Rockstars festival, which ended Wednesday (May 8, 2019) in Hamburg. These marketing strategies are akin to the seven deadly sins, Westermeyer said. See his ideas below:

“Extreme situations always attract attention. That’s nothing new,” said Westermeyer. However, this attention can be tapped and brands can polarize! Take, for instance, U.S. football players who knelt during the national anthem, to protest against discrimination and police violence. Their gesture caused uproar. Nike, the U.S. sportswear giant, later hired the football player Colin Kaepernick, who was among the protesters and had suffered the backlash, for its “Just Do It” campaign and met with even more criticism. Pictures of burning Nike shoes spread all over the internet, prompting all kinds of reactions and culminated in even more attention for Nike. “The company has grasped the principles of social media,” said Westermeyer.

Collaboration is recommendable, said Westermeyer. “When different brands come together and launch products jointly on the market, this attracts attention and creates desires for extraordinary products.” The high-fashion label Balenciaga is a model of this strategy. The company began producing high-heel croc stilettos following its merger with Crocs, which is known for rubber shoes. The Balenciaga-Croc shoes have since become a must-have for fans.

The third deadly sin goes a step further by stirring up desire and then envy among all those who could not afford the coveted product. This prerequisites an artificially-created bottleneck meaning a special product is sold only at a certain time i.e. during the “drop” period. Hardcore fans are prepared for lengthy waits even though depleted stocks are not replenished. The envy of those who were unable to get their hands on the goods sends prices soaring when are they are resold on the internet. Although the brand itself does not benefit from the price hike, it certainly does benefit from the attention. 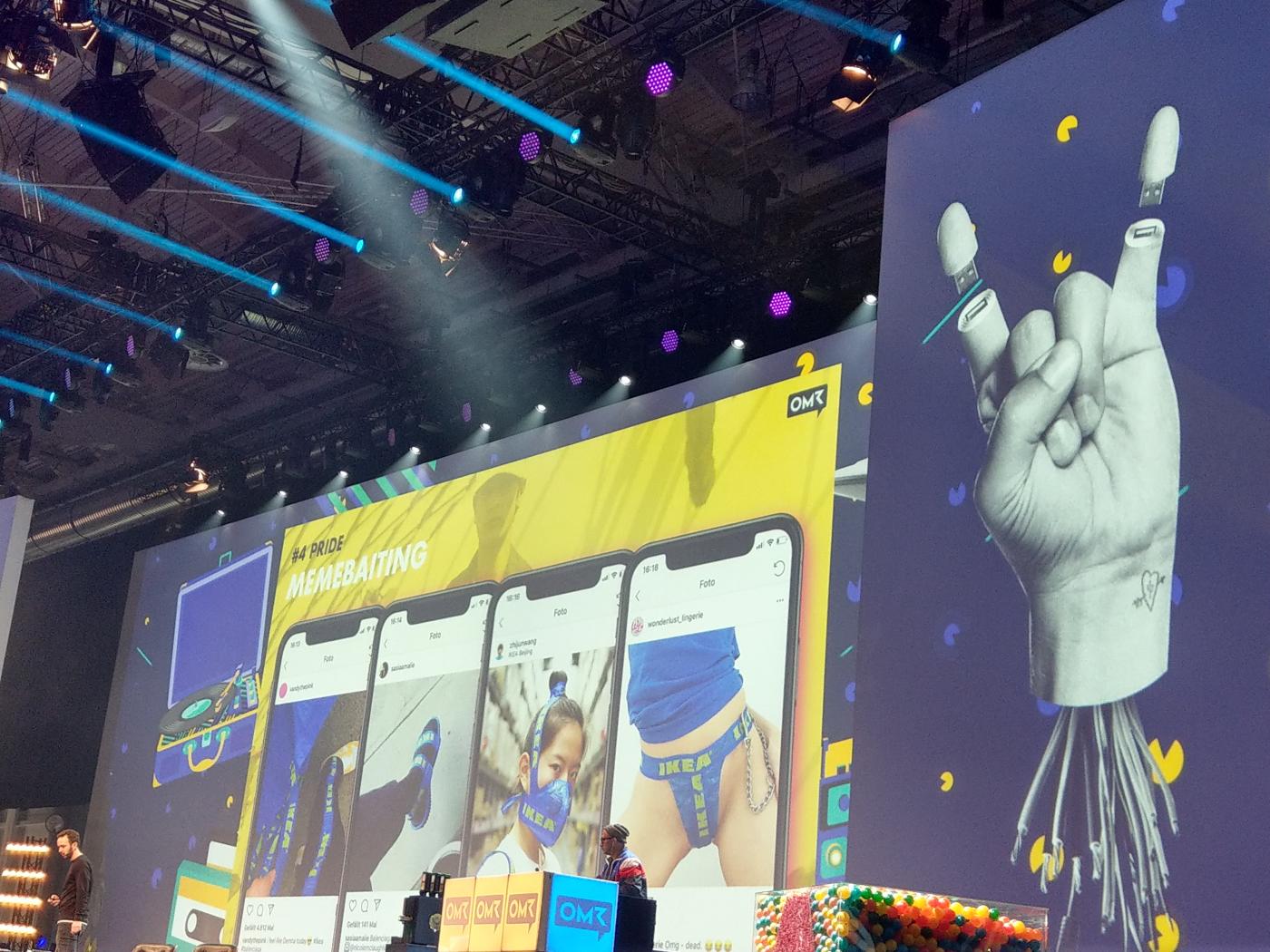 This strategy is based on memes that convey something extraordinary and entertaining rather than information. A meme product can be e.g. shoes that look like McDonalds’ bags for French fries or clothes made from Ikea bags, said Westermeyer. The more absurd, the more attention. “The memes are shared out of pride in insider knowledge and it works.”

Greed is not a new marketing strategy, Westermeyer conceded, but the point is to “trigger it differently”, for instance through sales with special discounts e.g. on Black Friday. Good banners can overcome increasing “banner blindness” by giving huge discounts. Information about good bargains can be swopped on deal platforms. “These platforms wield huge power. Decide whether you should be on them and on the most suitable platform.”

“People are lazy and this is leading to a revival of mail advertising. Amazon is leading the way and has reactivated the postman as a marketing channel.” People open letters out of habit, glance at them and then the advertising message has a chance to grab attention. The same applies to established local retailers, where people have always shopped. The Ergobag school satchel, for instance, is available at Hamburg’s Leder-Israel store, probably the oldest leather goods store in the city. “More and more brands are discovering old, established retailers and trying to win them over. “

The sheer amount attracts attention. Rapper Bonez MC’s Instagram passion exemplifies this strategy, said Westermeryer. The musician posts 50 stories every day, and “he even published 93 stories in just one day.” The willingness of users to follow him is proportionate with Bonez MC’s excessiveness. What could be better than boundless attention? 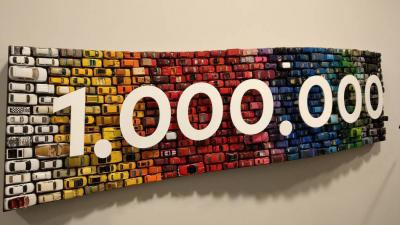 Cars are becoming unsexy or at least for individual traffic in big cities like Hamburg, according to all the panellists...
SXSW 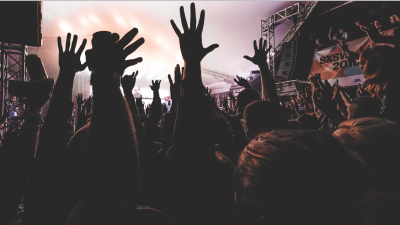 A record number of Hanseatic start-ups have represented Hamburg at this year’s South by Southwest Festival (SXSW)...
Congress 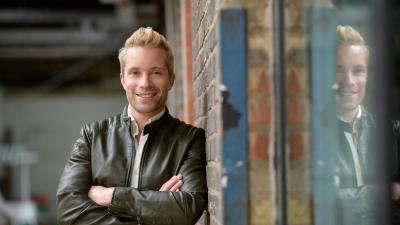 Anything is possible in a virtual world. Fantastical worlds and realistically programmed environments can be explored...