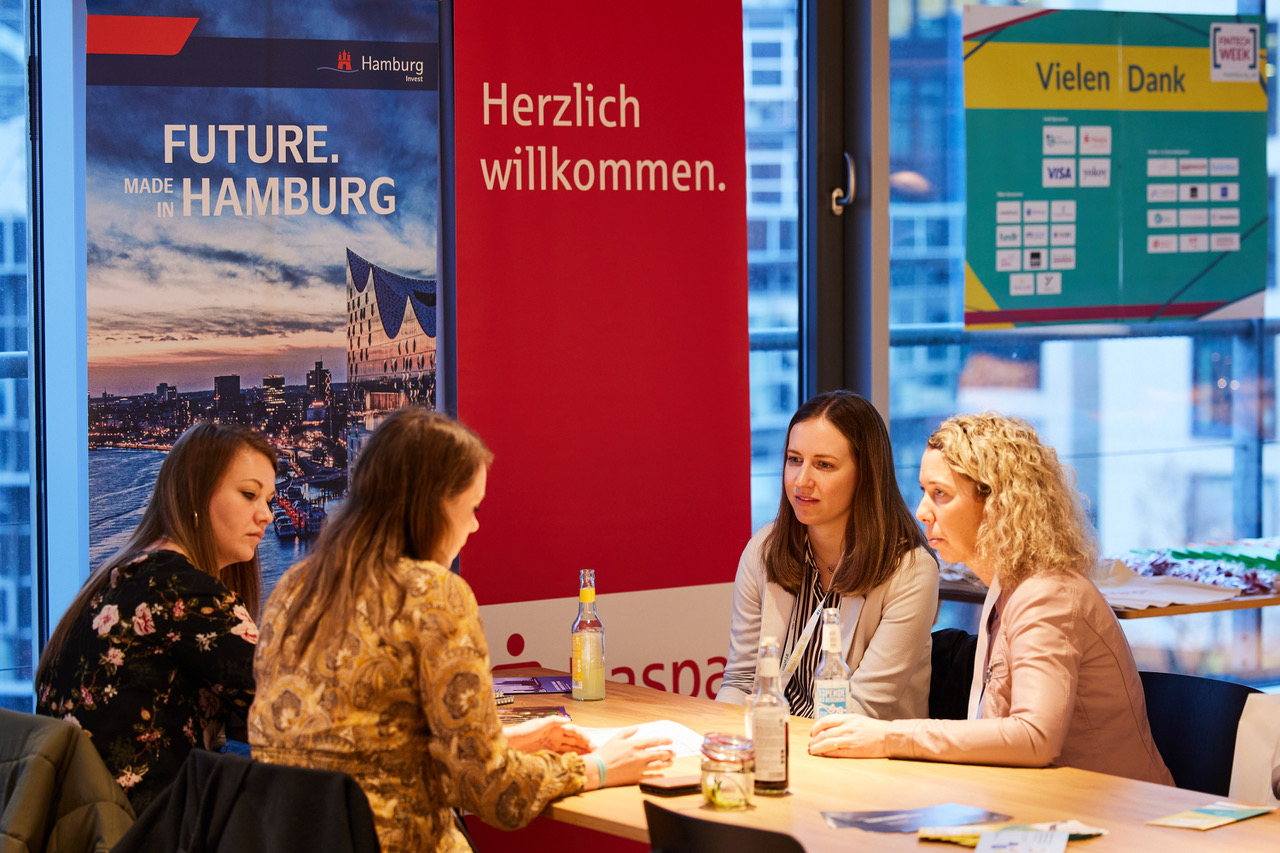 Stakeholders in the banking sector, fintech representatives, blockchain and AI experts, developers, investors, CEOs and advisors met at over 23 events during the recently-ended Fintech Week in Hamburg (November 22 to 26, 2021.) Held on Campus 75 in the headquarters of the Hamburg School of Business Administration (HSBA), emphasis was on the future of banking. 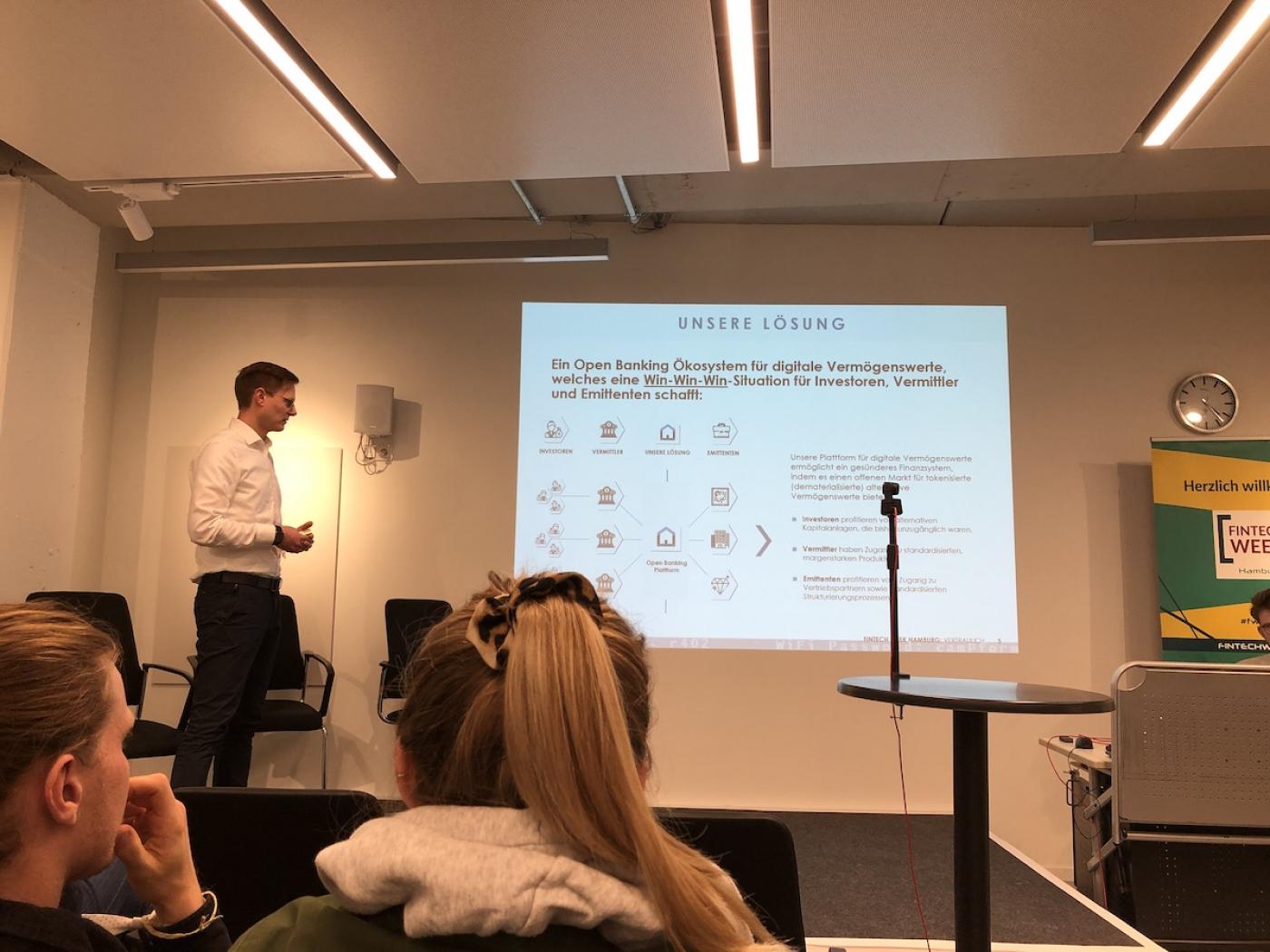 Blockchain in banking  – disruption or chance?

Events on day one highlighted how blockchain technology can simplify and accelerate banking processes and make them more cost-effective. Three fintechs including XVA Blockchain based in Mainz pitched their business models. The company focuses on automated B2B transactions using smart contracts while Cadeia in Munich hosts a B2B platform for complex financial products. The Hamburg-based Finexity presented its blockchain-based, open banking investment platform that maps tokenized, or digital assets as tokens on the blockchain. Henning Wagner, joint founder and CTO of Finexity, pointed out: "Tokenization is no longer a niche.” Investors can invest in tangible assets such as property, art, wine, diamonds for as little as EUR 500. Yet, the total value is actually much higher. Founded in 2018, Finexity employs over 40 staff and has sealed more than 15 property deals, ten art transactions and five diamond deals, he added. The advantages of blockchain are obvious: "We can reduce intermediaries by tokenizing assets. That saves time and costs."

The Hanseatic Blockchain Institute hosted Monday events on the future of the euro. Fred Steinmetz, joint founder of the Blockchain Research Lab (BRL), was among the experts taking part online. The future of the euro is digital and based on an alternative technical structure such as distributed ledger technology, he believes. It complements but does not replace cash and bank deposits. The focus later turned to central bank digital currency (CBDC), which is issued by a central bank and managed without intermediaries. Pilot projects centring on digital central bank money are already underway in China and Sweden. During the summer, the ECB has launched a two-year project to evaluate opportunities such as cost reduction and inclusion of "banking by the unbanked" and risks e.g., job losses and isolated solutions. However, many issues have yet to be clarified, according to Steinmetz. Can a government-run DLT, for instance, offer transparent financial transactions? The digital euro will definitely be significantly different from cryptocurrencies, he added.

Events on Wednesday (November 24) centred on the future of Open Banking, Sustainable Finance and ESG. On Wednesday evening, Fintech Ladies came together for a deep dive entitled "Remote-First Culture in a German Fintech - Can it Work?". Caroline Schober, Account Executive DACH at the Airbank start-up gave insight into her work and recounted entertaining anecdotes and fuckups in Berlin.

Hamburg Invest and Finanzplatz Hamburg hosted the International Day (November 25) under the theme of "Sharing expertise and what's next in Fintech". After a presentation of Hamburg’s fintech ecosystem, Charlotte Roggenbuck, Swedish Chamber of Commerce in Germany, was among keynote speakers to focus on international exchange and "How to enter the German Market".

Promising start-ups from Sweden and Estonia pitched their business models in the afternoon followed by networking in the Fintech Week Lounge.

The organisers, Finletter and Fintech Week GmbH, drew a positive balance of events. Hamburg Invest’s Startup-Unit also noted increased interest and great demand for its consulting services. Next year’s Fintech Week will be held from  September 26-30, 2022, the organisers confirmed.
sb/kk/pb 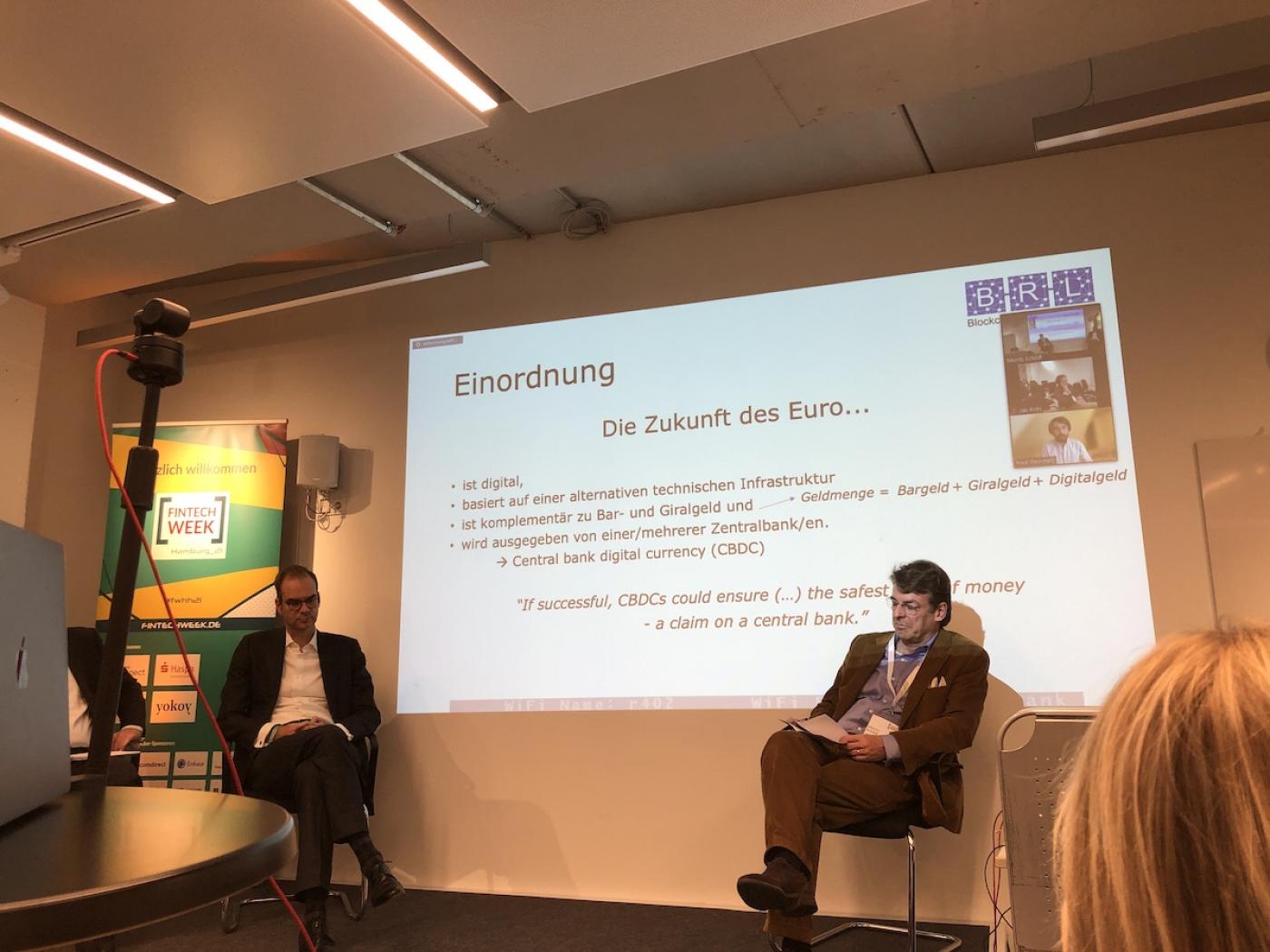 © Sarah Bischoff
Panel about the future of the euro
Sources and further information
fintechweek.de

The blockchain is a system in which a record of transactions made in bitcoin or another cryptocurrency is maintained across several computers that are linked in a peer-to-peer network. The database is expanded chronologically in a linear fashion, comparable to a chain to which new elements are constantly added at the bottom end - hence the term 'blockchain'. Once a block is complete, the next one is created. Each block contains a checksum of the previous block to protect the technology from manipulation. Thus, the blockchain is part of the so-called distributed ledger technology (DLT). 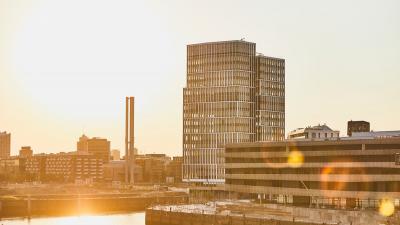 Every tenth start-up in Germany is fintech - latest facts, figures on Hamburg's fintech ecosystem presented in run-up to...
Artificial Intelligence 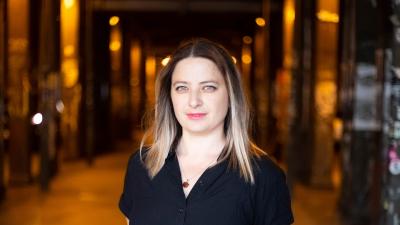 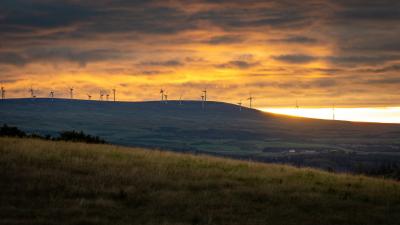 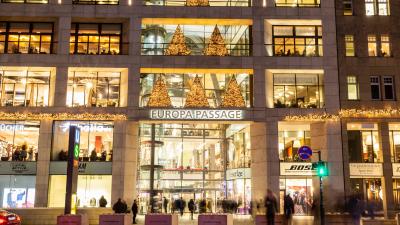 Residents of Hamburg to spend big this Christmas