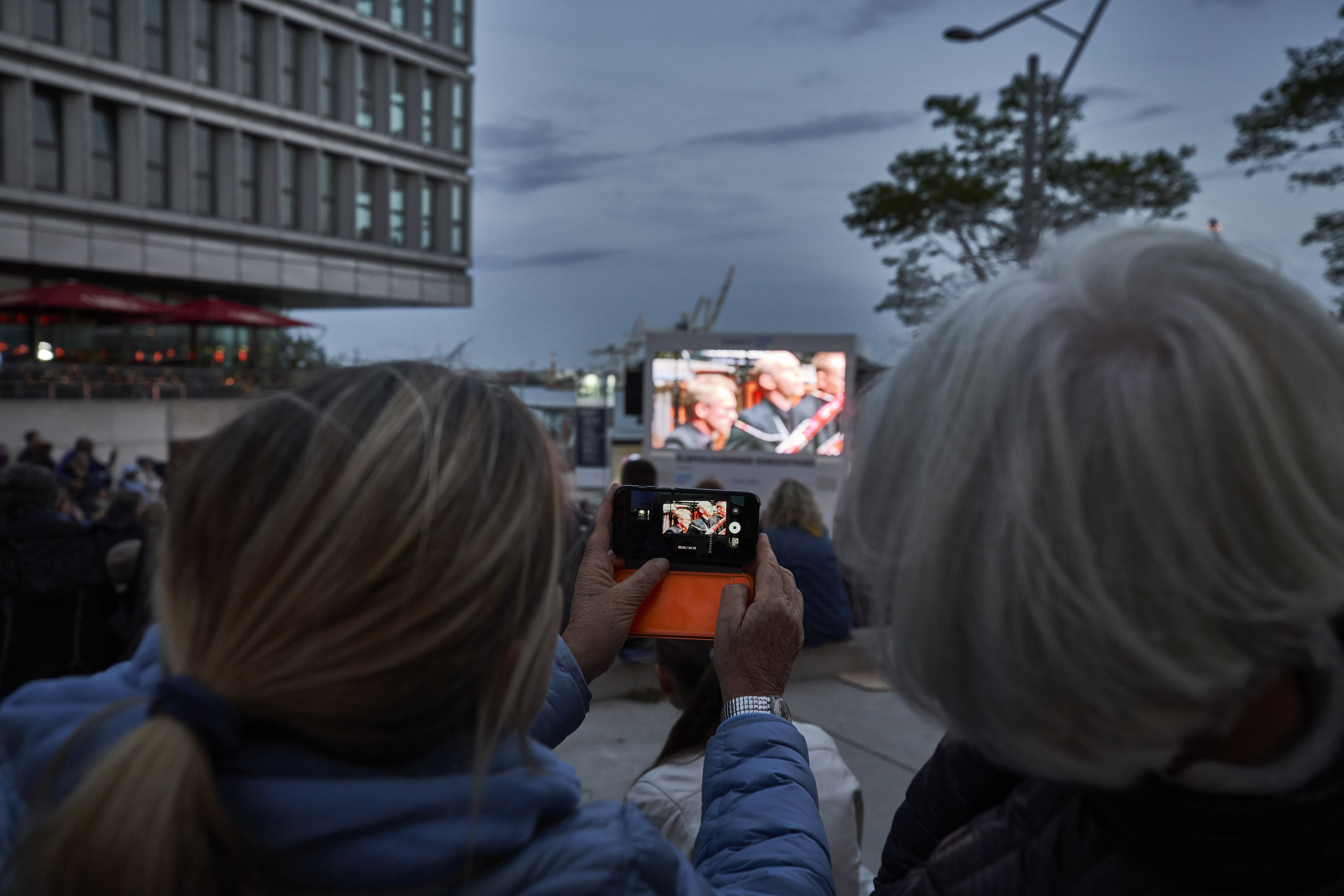 Music fans in Hamburg can expect a treat this summer when the Elbphilharmonie launches its fourth outdoor, onscreen concert series from August 15 to September 1, 2020 with recordings and some broadcasts to be streamed live from the Grand Hall under the theme of  "Beatles, Brahms and Beethoven".

However, seats will be allocated and the choice of seats on the steps outside the Elbphilharmonie owing to the corona pandemic. Concertgoers can reserve seating areas and wicker beach chairs and two-seater areas for EUR 8 and four-seater areas for EUR 16. Tickets can be purchased from July 28, 2020 on www.elbphiharmonie.de.

The onscreen concerts will open with a piano concert by "Hauschka", which will be broadcast as part of the Kampnagel International Summer Festival. The Julia Hülsmann Trio will celebrate the 60th anniversary of the Beatles' first performance in Hamburg on August 17th, 2020 which will be broadcast live from the Grand Hall. Alan Gilbert and the NDR Elbphilharmonie Orchestra will open the new season with works by Russian composer Sergei Prokofiev and Brahms live from the Grand Hall. The programme will also feature the highlights of various past concerts including Gustavo Dudamel with works by Beethoven, Einstürzende Neubauten, Angélique Kidjo and the Jazz at Lincoln Center Orchestra with Wynton Marsalis.

SAP,  the main sponsor of the Elbphilharmonie's summer concerts, is setting up its so-called cube outdoors this year. The cube on the LED outdoor wall delivers, flawless high-resolution images from the Grand Hall. The walk-in projection cabin is open during the day and gives fans a glimpse of the Elbphilharmonie's wide ranging services on several video monitors.
sm/pb 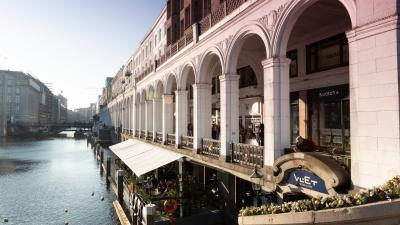 Hamburg Tourismus GmbH (HHT) has developed all kinds of tips and attractive offers for summer holidays in Hamburg and...
Culture 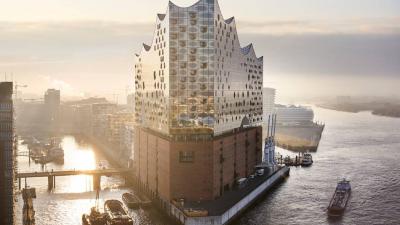 The Elphilharmonie is expected to announce performances in the 2020/21 concert season, which begins in September, by the...
Corona 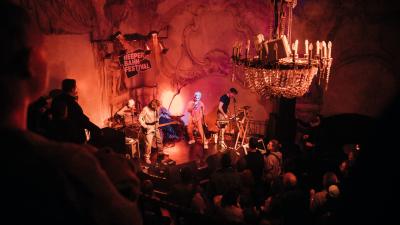 Events with up to 1,000 people possible under new law

The Schmidts Tivoli will be among the first theatres in Hamburg to resume operations on Thursday (July, 2 2020) after...