Biggest Wacken of all time thanks to mixed reality 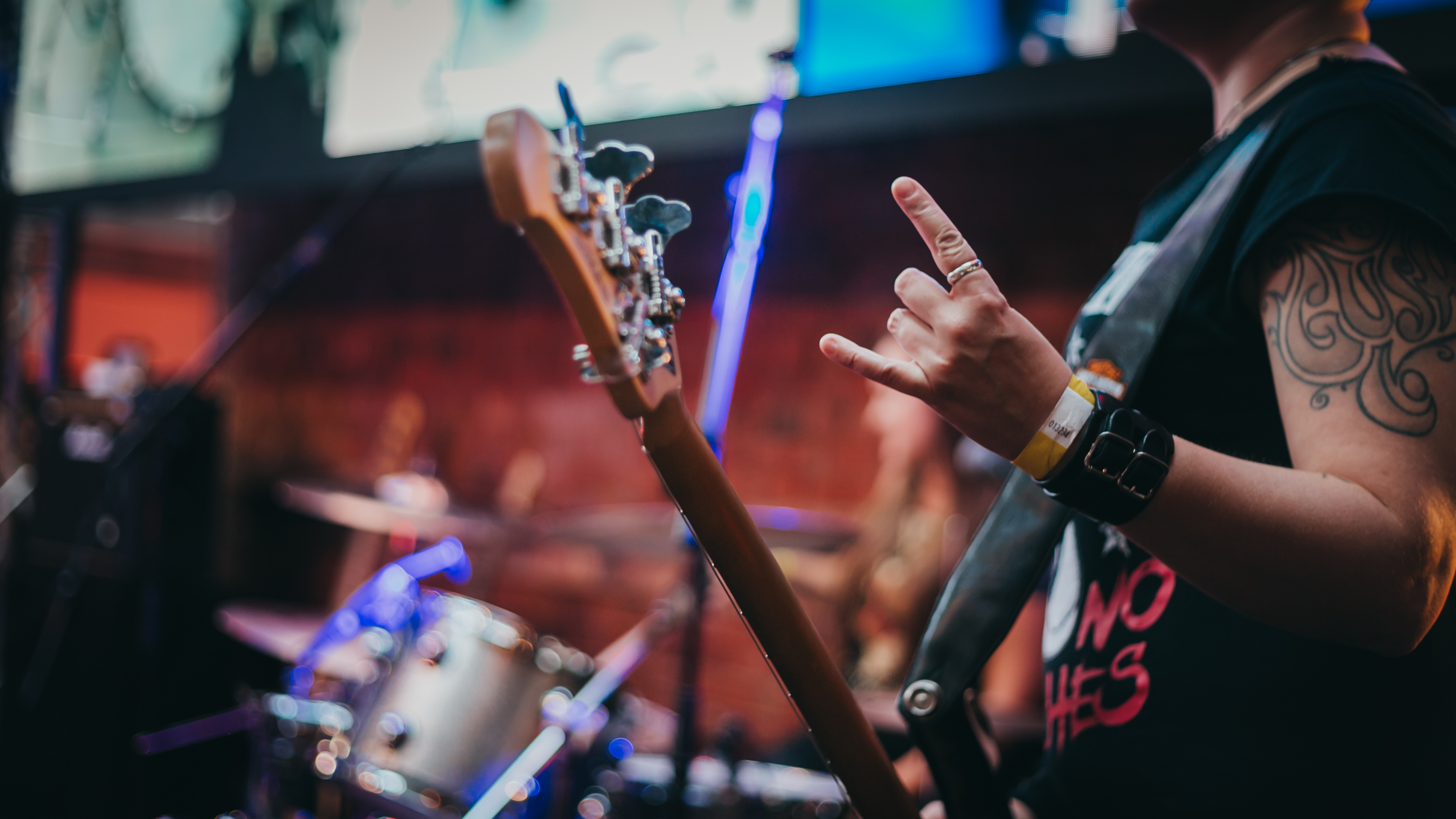 This year's Wacken Open Air Festival (July 29 to August 1, 2020) promises world premieres, authentic online experiences and the biggest Wacken ever Wacken World Wide despite corona. The organizers and their partner, Telekom, are hosting a free, global online festival from Wednesday.

Wacken World Wide promises a concentrated mix of metal music thanks to mixed reality! The focus is not on the village of Wacken but an unprecedented, authentic experience. All the bands will perform exclusive concerts on innovative and spectacular digital stages. The digital streaming event promises to be the biggest ever mixed reality metal show and an entirely new Wacken experience.

"Wacken World Wide represents an absolute world premiere and novelty in terms of technical execution for the festival industry. But the special technology is not the only outstanding factor. We have never been able to experience the multitude of unique shows like this before," said Holger Hübner, joint founder of the Wacken Open Air (W:O:A) Festival.

Thomas Jensen, festival organizer, added: "As our fans cannot come to Wacken this year, Wacken is going to homes all over the world! After the many positive reactions to our initial announcement, we are now looking forward to our Wacken World Wide premiere, which we will celebrate with you at home." 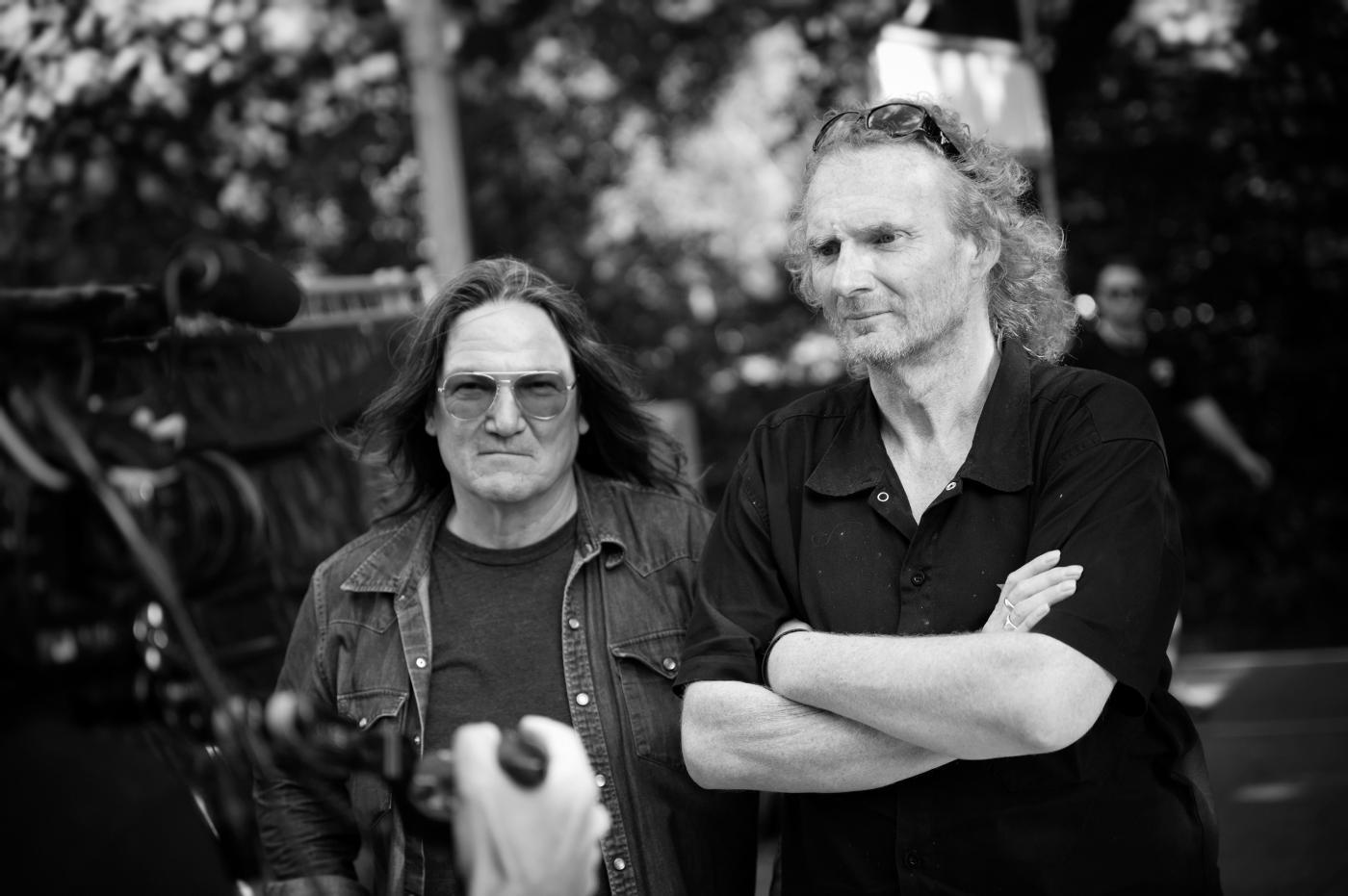 Wacken World Wide also features a wide ranging digital programme. Performances by popular bands such as Blind Guardian, Heaven Shall Burn, In Extremo, Kreator and Beyond The Black have been scheduled since early July. The Sabaton and Hämatom bands have also been won over by the concept and many other acts are expected next week. Wacken World Wide has everything from concerts in quirky underground spaces across the globe to shows in spectacular drive-in cinemas. The W:O:A Metal Battle contest for young musicians will also get underway and a specially curated program by the Wacken Foundation gives German metal newcomers a stage.

Wacken World Wide aims to link up artists and viewers worldwide through immersive technology. The production in a specially built mixed reality studio, performances, light shows and stage effects are connected to the virtual Wacken set through camera tracking. Innovative XR technology brings the stage digitally to life. The LED back wall, LED floor and fan interaction creates a unique festival atmosphere for artists and fans alike. "Certain interactions will give fans close up views of the musicians and will ensure fans are constantly at the centre of the action and virtually right up by the stage, the organisers said. The free festival goes live on www.wacken-world-wide.com, the MagentaMusik 360 app, MagentaTV and #DABEI.