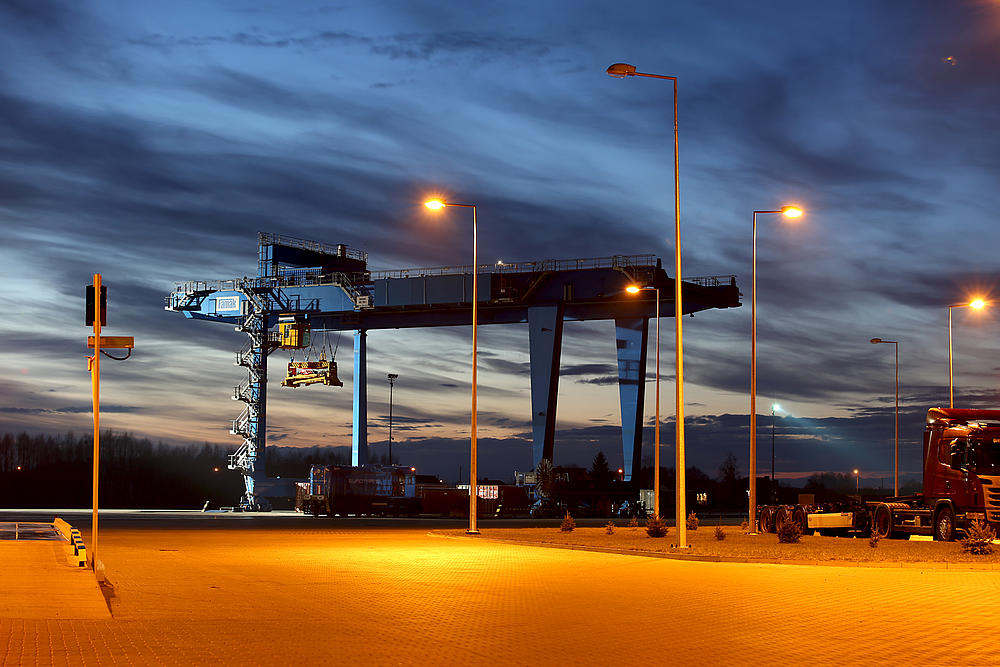 HHLA's intermodal company, Metrans, has taken over CL Europort and the same-named logistics in the eastern Polish town of Malaszewicze from January 4, 2022.  The town near the Belarusian border is a hub of freight traffic in Central and Eastern Europe and Europe-Asia transport.

Malaszewicze is only four kilometres from the Terespol railway crossing and eight kilometres from the Koroszczyn road crossing. The stretch of rail is part of the second pan-European transport corridor from Berlin, Warsaw, Minsk to Moscow. The western European and Russian railway systems meet in Malaszewicze, which facilitates the change of gauge from 1,520 mm to 1,435 mm.

Peter Kiss, CEO of  Metrans, remarked: "Malaszewicze represents a bridge between the EU member states, Russia and even China. Our idea for the hub terminal has proven itself and the new terminal will perfectly complement our intermodal network. A large portion of the international rail transport that goes from here to China already goes via Malaszewicze. We also want to grow further in this segment through our strategic co-operation with Eurotrans.”

Rail operator Eurotrans (EVU), with which Metrans has a strategic partnership, is active on this transport axis. Metrans will use part of EVU's capacity on Belarusian and Russian routes to offer new rail products to and from Brest and further east, and thus guarantee the quality of existing services. 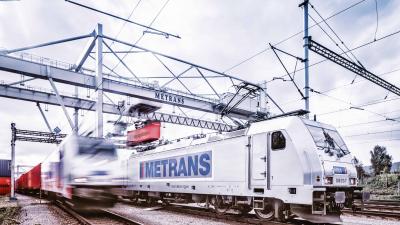 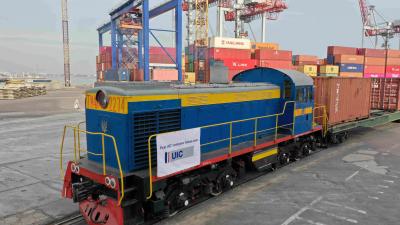 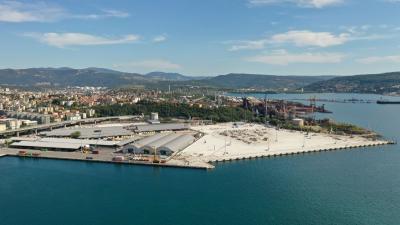 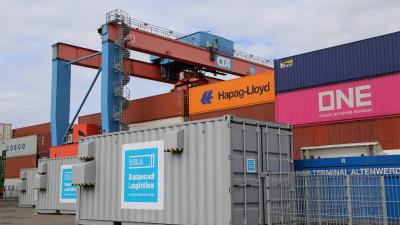