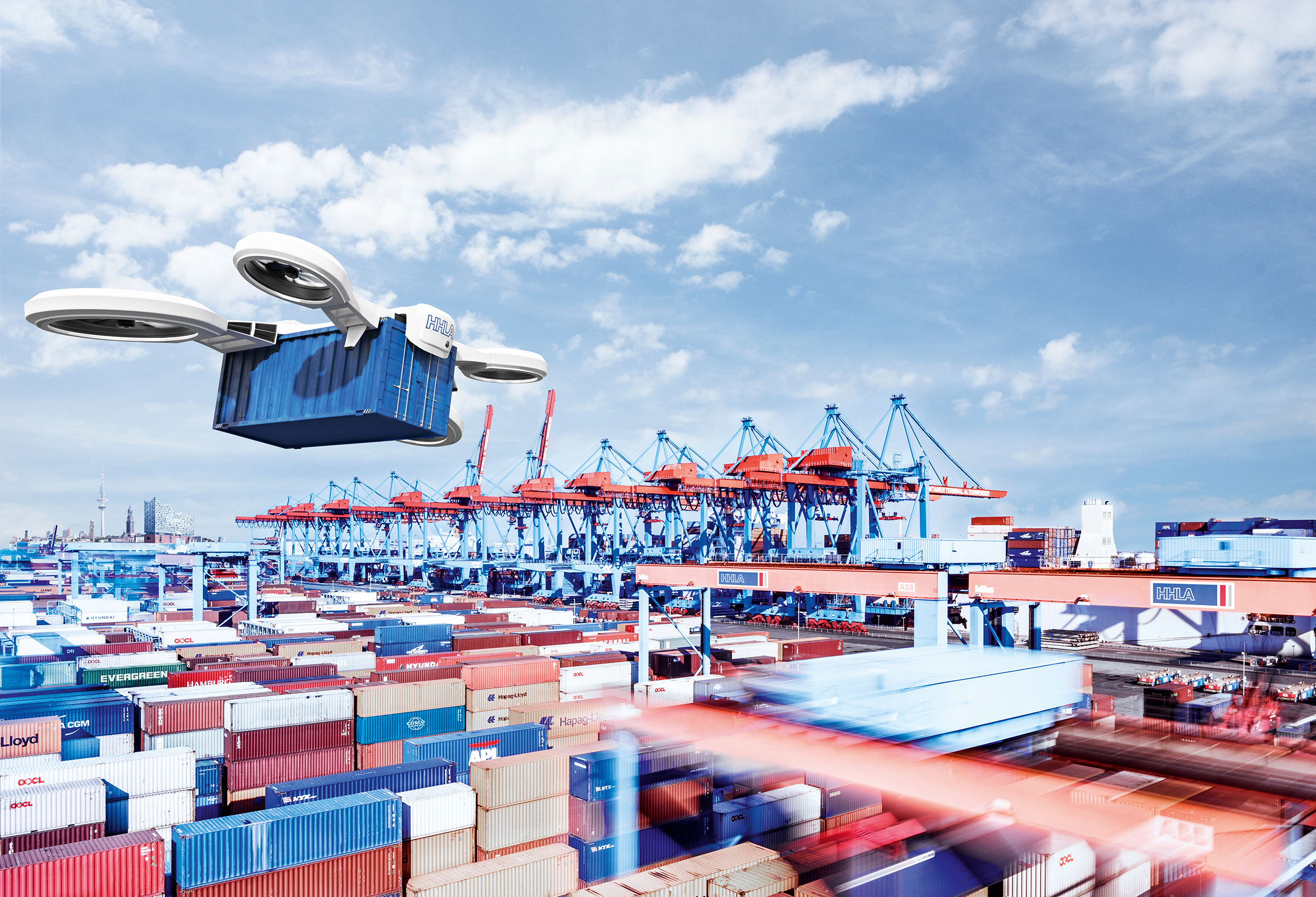 The Hamburger Hafen und Logistik AG (HHLA) and the Fraunhofer Center for Maritime Logistics are mulling the use of drones to transport containers through the skies over the Port of Hamburg, Angela Titzrath, Chair of the Executive Board of HHLA announced Wednesday (March 27, 2018). The port is already gearing up for the future with a hyperloop that transports containers at the speed of sound and autonomous trucks. HHLA also presented strong results for 2018, which proved a very successful year.

Large drones can already carry loads of up to two tons, said HHLA and confirmed a report by the daily Hamburger Abendblatt. HHLA had examined the technicalities with the Fraunhofer Center in Hamburg-Harburg. The economic feasibility will be assessed in the next step.

Meanwhile, the Hamburg TruckPilot project by HHLA and MAN truck is gaining momentum and testing the use of autonomous trucks. The first prototypes have recently been tested at the Altenwerder container terminal, Titzrath said. HHLA is driving digitalisation ahead in the port, she said, adding: “We will continuously invest in the quality and profitability of our core business and identify and drive forward new, especially digital growth areas, to this end.” The project is crucial to the city’s strategy in the run-up to the 28th ITS World Congress (Intelligent Transport Systems) which Hamburg is hosting from October 10-14, 2021.

The year 2018 proved very successful for HHLA and exceeded strong results in 2017. Container throughput rose slightly, despite a more subdued market environment in the second half of the year. The increase was also due to the successful integration of the newly-acquired HHLA TK Estonia AS – Estonia’s largest terminal operator. Stable year-on-year results from container transport and successful property management led to revenue of EUR 1.29 billion – an increase of 3.1 per cent. The operating result (EBIT) was up significantly on the previous year, as prior-year expenses totalling some EUR 25 million for organisational restructuring and the harmonisation of pension schemes no longer applied. HHLA is expecting a slight overall increase in container throughput in 2019 following the takeover of North America services and the first full-year consolidation of throughput volumes at the HHLA TK Estonia AS container terminal.
sb/kk/pb 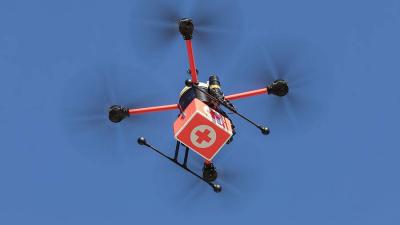 Six unmanned drones transported medical samples from the Bundeswehr hospital in Wandsbek to the Catholic...
Innovation 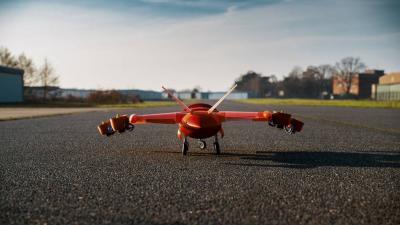 The Hamburg-based start-up Beagle Systems will really take off in the second half of 2020 provided all goes well...
Start-ups 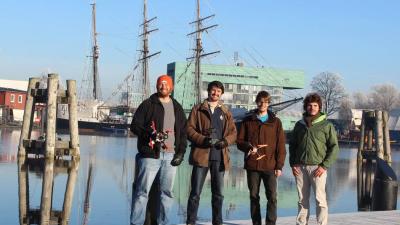 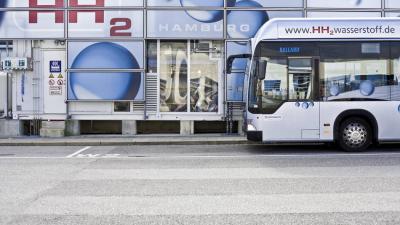 Drones, smart mobility added to agenda of ITS World Congress

The host city of Hamburg and the World Congress organiser ERTICO have solidified their co-operation after Senator...