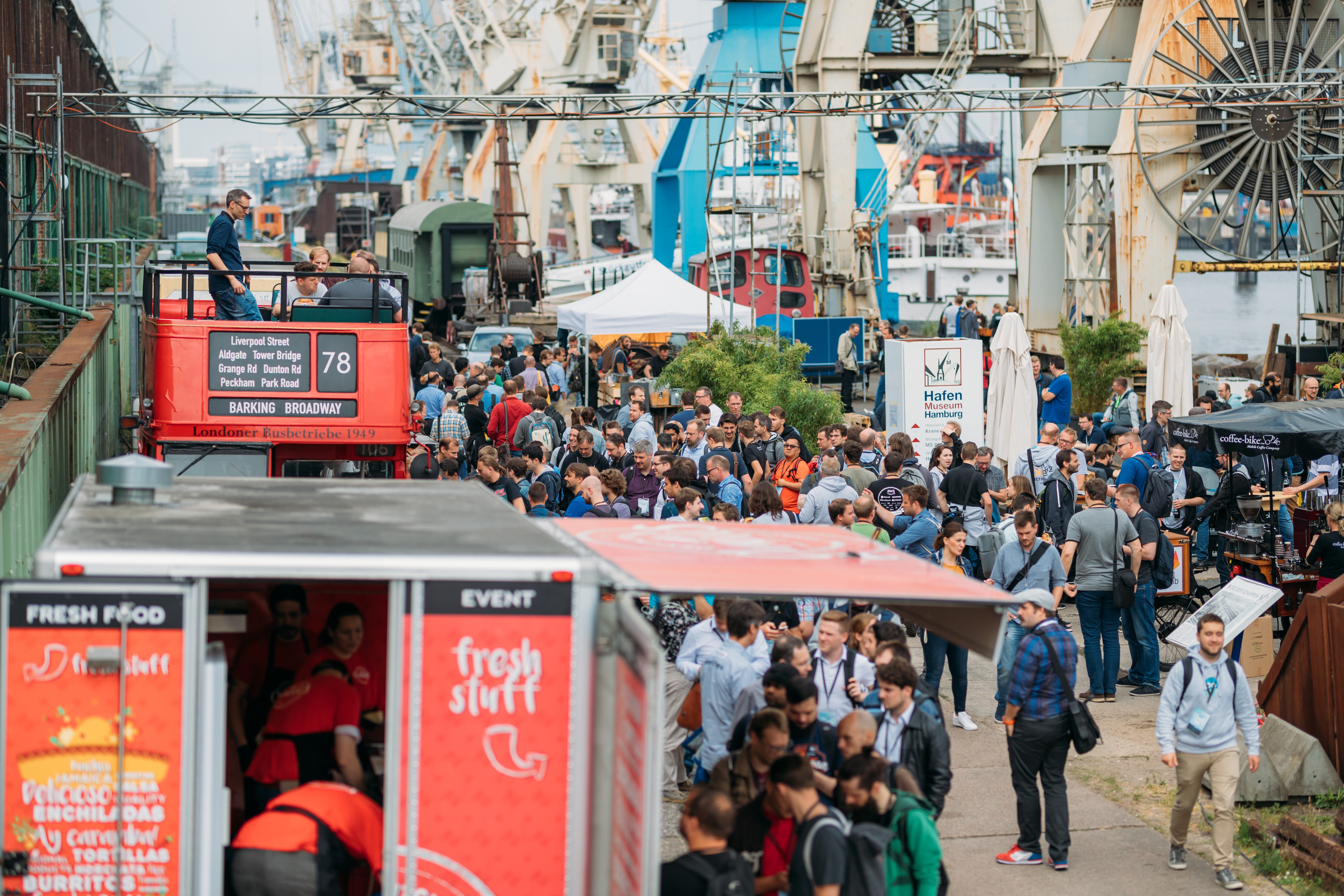 The Hamburg-based Kubermatic continues to defy the coronavirus pandemic and has not had to cut back any of its 12 employees in the city. It employs 60 across the globe and relies on remote-first working to attract the world's brightest minds in compatible time zones. Towards the end of 2020, Kubermatic benefitted significantly from the push towards digitalisation. Founded in 2016, the lack of container technology providers at the time has since stood it in good stead. The company has secured giants like Daimler, Lufthansa and the Hamburg-based Otto Group as customers and established itself on the market.

Container technology for all industries

Kubermatic's applications and services are based on the open source system Kubernetes, originally developed by Google. While IT applications used to be written as monoliths, small modules are now developed with the help of virtual containers and without having to think about the architecture. This makes it possible, for instance, to programme, test and deliver applications in different languages without affecting the environment.

Kubermatic was founded by Julian Hansert (COO) and Sebastian Scheele (CEO) and received a grant of EUR 150,000 from the "InnoRampUp" funding programme by the IFB Innovationsstarter, a subsidiary of Hamburgische Investitions- und Förderbank (IFB). The company has been self-financed since then. A strategic investor is conceivable for its growth plans. Kubermatic organises ContainerDays, Europe's second largest trade fair after the world conference Kubecon, which will be held as a hybrid event at the Hamburg Port Museum from June 21-23, 2021.

As Hamburg's development bank, the Hamburgische Investitions- und Förderbank (IFB Hamburg) backs housing and economic development as well as environmental protection and innovation projects. IFB Hamburg is the main point of contact for individuals, companies and institutions in Hamburg and offers advice on grants all over Hamburg, from the German government and the EU. More information can be found on: www.ifbhh.de. 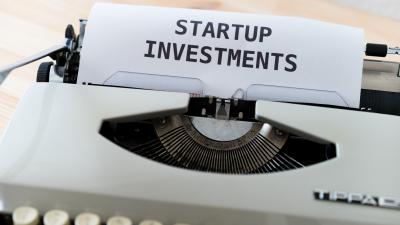 Taxdoo raises EUR 17 million in series A financing round 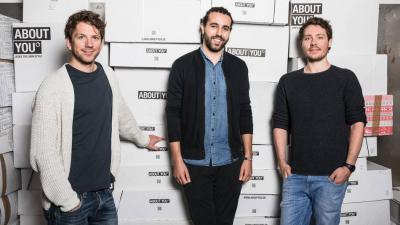 About You aiming for ranks of Europe's biggest second-hand retailers 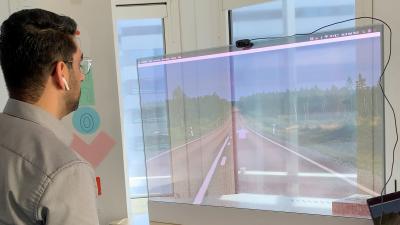 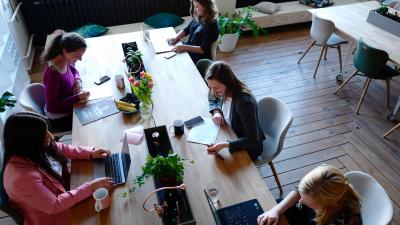