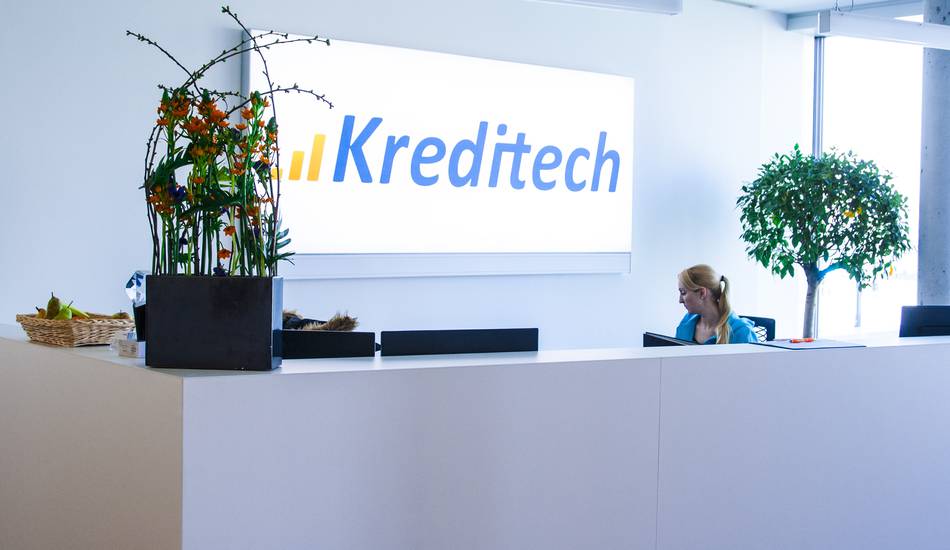 The Hamburg-based fintech, Kreditech, ranked among Europe’s top 1,000 companies in terms of sales growth between 2013 and 2016, according to Britain’s Financial Times. Kreditech, a scoring company specialising in micro and instalment loans abroad, ranked 130th. The ranking FT 1000 – Europe’s Fastest Growing Companies 2018 had been compiled in co-operation with Statista in Hamburg.

Founded in 2012 by Alexander Graubner-Müller and Sebastian Diemer, the financial start-up recorded overall growth of 930 per cent from 2013 to 2016 – an average annual growth rate of 117.5 per cent. Another Hamburg-based fintech also made it into the ranking: Finanzcheck.de, one of Germany’s leading online credit comparison portals, secured 257th place. The company opened its first branch downtown Hamburg in April.” The British online delivery service, Deliveroo topped the FT 1000.

The German corporate landscape was particularly successful, the report found. “With 266 companies, more than a quarter of the listed companies come from Germany.” The newspaper had ranked a total of 1,000 companies from 31 European countries.

Founded in 2012 by Alexander Graubner-Müller and Sebastian Diemer, the scoring company specializes in micro and installment loans abroad. A consumer’s creditworthiness is determined in seconds thanks to big data and algorithms. The range of loans is aimed mainly at people who are not served by traditional banks. Fintech also offers a B2B solution for dealers and companies. More information can be found on:
www.kreditech.com