Hamburg-based founder to appear on "The Lion's Den" 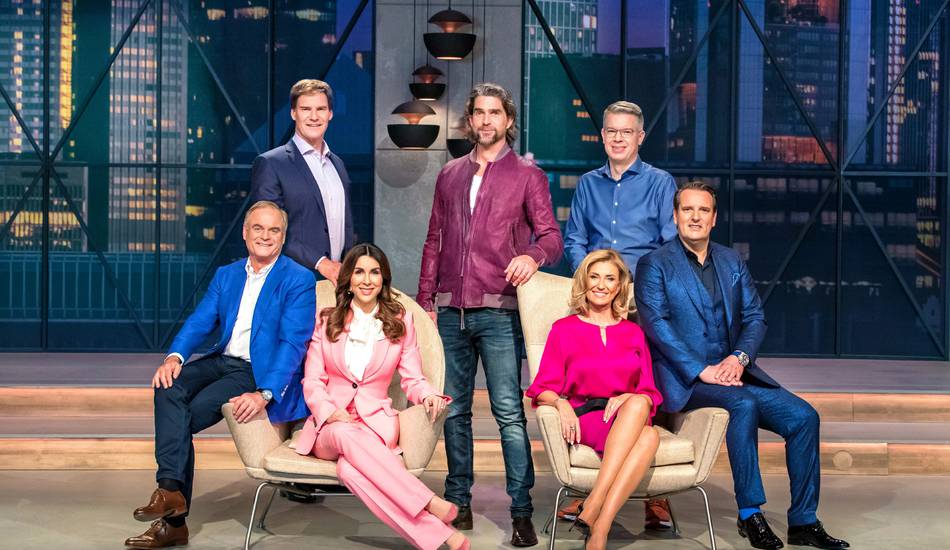 The sixth season of VOX TV’s “The Lion’s Den” (DHDL) goes on air Tuesday (September 3, 2019) featuring eleven episodes. This comes after a record 3.04 million viewers tuned into the final of VOXTV’s “The Lion’s Den” (DHDL) show last year. Nils Glagau, CEO of Orthomol, becomes the latest “lion” in the lair in addition to Carsten Maschmeyer, Judith Williams, Dr. Georg Kofler, Dagmar Wöhrl, Frank Thelen and Ralf Dümmel. One of the first five contestants in the new season hails from Hamburg.

Among the start-ups vying for the “lion’s” favour are Paudar from Düsseldorf. Founders, Deniz Schöne and Johannes Schmidt, have come up with a powder instead of conventional fats for frying meat, fish and vegetables etc. The vegan frying fat in powder form is easy to dose, almost fat-free and does not splash, the duo said. Paudar was lauded as best product at this year’s Food Innovation Camp in Hamburg’s Chamber of Commerce. Other competitors on the show include Swiss national Patrick Mayer, who aims to give people with limited mobility more freedom with his wheelblades. The invention prevents wheelchairs, prams or walking frames from sinking into the snow. Another Swiss national, Rubin Lind, is set to showcase  Sphery – a fitness machine based on a game-based training concept that combines physical and brain training. The product is not his first invention. At the tender age of 17, Lind developed a learning app named Skills4School based on a learning algorithm for determining progress and suggesting individual content.

Revolutionising the tattoo industry from Hamburg

Janet Carstensen, who hails from Hamburg, is aiming to revive the tattoo industry. “My product consists of natural ingredients only and is a world novelty. It’s been around for centuries, but we’ve finally discovered it,” said the founder of Jagua for you. The skin gel is extracted from Genipapo Americana trees, which are native to tropical forests in North and South America. The unripe fruit yields a liquid used as a dye for tattoos lasting up to two weeks. The temporary tattoo can be removed without leaving any residue or causing side effects. Carstensen, 37, is keen to expand and needs an investment of EUR 150,000 in return for 15 per cent share of her company.

Hanseatic founders and their innovative ideas featured in seven out of 12 episodes last season. Successful entrepreneurs included Karen Löhnert and Dennis Brosseit, who pitched their Sleepcubeand won over hotel expert Dagmar Wöhrl. The “lioness” invested EUR 250,000 in their mobile hotel room in return for a 25.1 per cent share of the company.

A so-called Trockenfix by Andreas Plath also met with plenty of interest from the jury. The spiral-shaped construction is designed to dry laundry without electricity, saving space and without creases – in a third of the time, Plath assured. The founder eventually opted for an investment of EUR 200,000 offered by Ralf Dümmel in return for a 40 per cent share of the company over the other “lion” Georg Kofler.

An invention called Caps Air, by Ralph Ecks, consisting of a capsule system for getting rid of moths and unpleasant odours also secured a deal. The capsule suited Dümmel’s product range and yielded an investment of EUR 200,000 in return for a 30 per cent share of the company.
sb/kk/pb